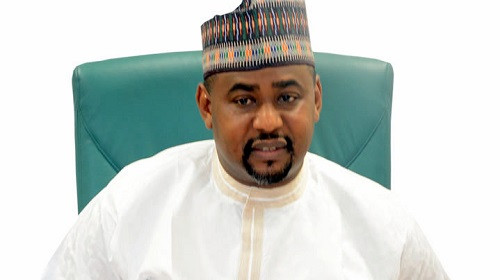 A member of the House of Representatives, Mohammed Garba Gololo (Gamawa Federal Constituency of Bauchi State) accused of forging his first and second degrees’ certificates, will be arraigned on April 11.

The Independent Corrupt Practices and other related offences Commission (ICPC) in  an eight-count charge filed at the High Court of the Federal Capital Territory (FCT), revealed that Garba-Gololo claimed to have attended the Lagos State University (LASU), where he purportedly obtained both certificates.

Justice K. N. Ogbonnaya of the High Court of the FCT in Kubwa rescheduled Gololo’s arraignment for April 11 after he failed to show up in court.