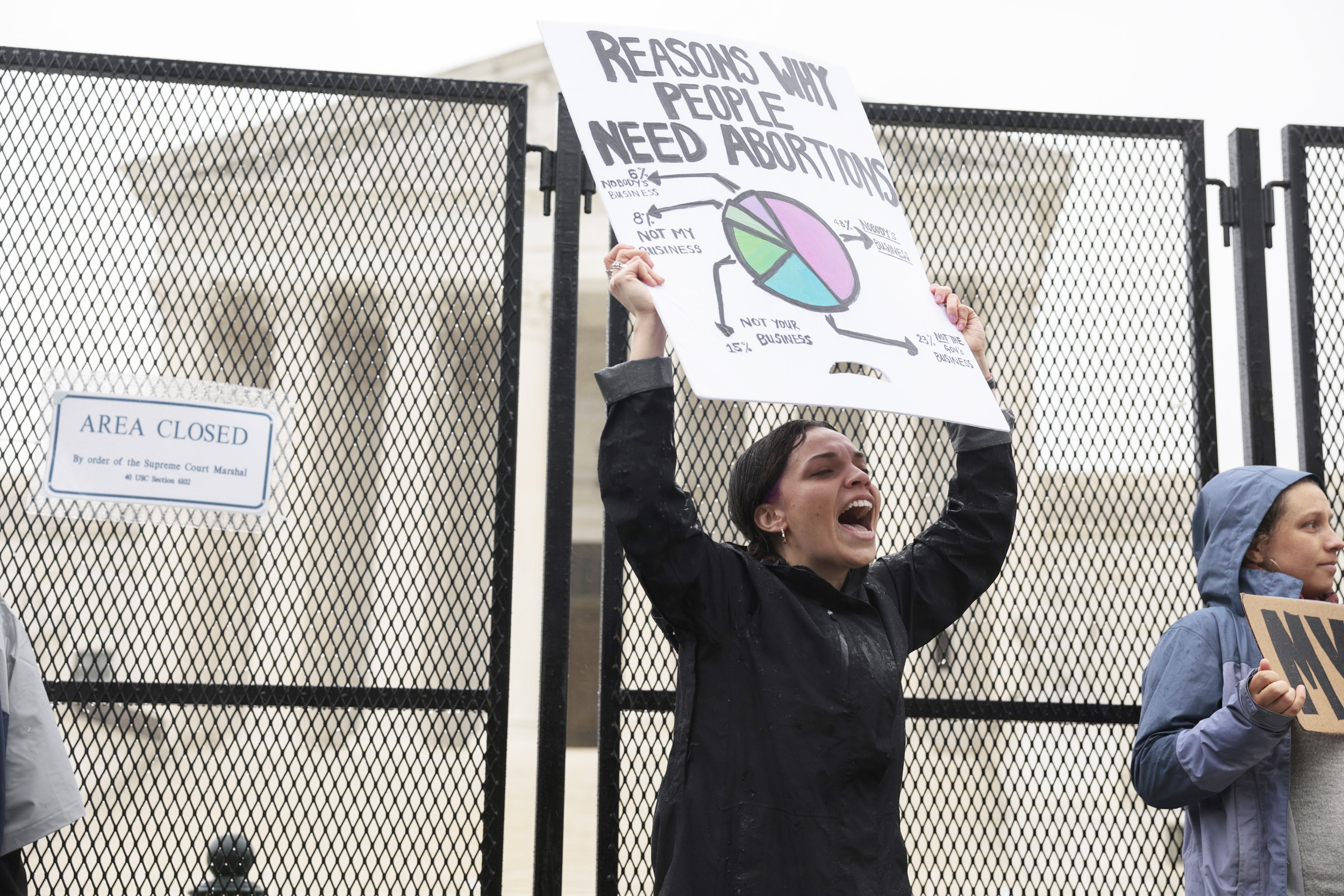 The House Judiciary Committee plans to hold a hearing next week on the “implications” of the Supreme Court overturning Roe v. Wade, Judiciary Chairman Jerrold Nadler confirmed to NBC News on Friday.

The hearing is scheduled for 10 a.m. Wednesday. Nadler declined to name any witnesses expected to appear at the hearing.

The chairman and other Democrats on the Judiciary panel have been discussing such a hearing since last week when Politico published a leaked draft opinion revealing that the Supreme Court is poised to overturn Roe, the landmark 1973 decision that has protected the constitutional right to abortion for nearly a half century.

The hearing will “expose the extremism of this leaked opinion — it is literally undoing 50 years of precedent and signaling that they will go after other privacy rights. Nobody is safe,” Rep. Madeleine Dean, D-Pa., a Judiciary member and co-chair of the bipartisan Women’s Caucus, said in an interview.

“You might think, ‘This is really about women and their reproductive freedom.’ It is. It’s also about girls — that really affects me when I think about my daughters and my three granddaughters — that if something were to happen to one of my granddaughters and they needed reproductive freedom, they wouldn’t have it under this regime over here,” Dean added, pointing her finger at the Supreme Court building.

The hearing comes as President Joe Biden and congressional Democrats struggle to respond to the high court’s likely decision overturning Roe. The Supreme Court confirmed the authenticity of the leaked draft last week, though said in a statement that it “does not represent a decision by the court or the final position of any member on the issues in the case.”

On Wednesday, Senate Republicans, along with Sen. Joe Manchin, D-W.Va., successfully blocked a House-passed Democratic bill that would have enshrined abortion-rights protections into federal law. The vote was 49-51, far short of the 60 votes needed to defeat a GOP filibuster.

So Democrats are employing other political tools at their disposal to draw attention to the issue ahead of the midterm elections, where both Democratic House and Senate majorities are at stake. That includes hearings, like the one next week, but also news conferences and rallies.

On the steps of the Capitol on Friday, Speaker Nancy Pelosi joined scores of House Democrats — many dressed in pink — at a rally urging Americans to participate in protests set for this weekend in cities across the country.

“We want you to know we fully intend to protect Roe v. Wade,” Pelosi said at the rally, “and we will be doing it every single day to protect those who seek care and those who provide care.”

Rep. Hank Johnson, D-Ga., chair of the Judiciary subcommittee that oversees the courts, said the hearing could look at unintended consequences of a Supreme Court decision to overturn Roe, including repercussions to in vitro fertilization.

“Congress needs to examine the ramifications of the decision, the effects that it will have on the people of the country, and it’s going to be an ongoing process,” Johnson said.

“The Republicans have caught the car and they don’t know what to do next. They are not fully aware of the ramifications of overturning Roe v. Wade. And if they are, they don’t care. But the fact of the matter is nobody really knows what’s going to happen.”

Scott Wong is a senior congressional reporter for NBC News.