Home News Hijacking Of Protests By Criminals Could Lead Nigeria To Point Of No...
Facebook
Twitter
WhatsApp
Telegram
Email 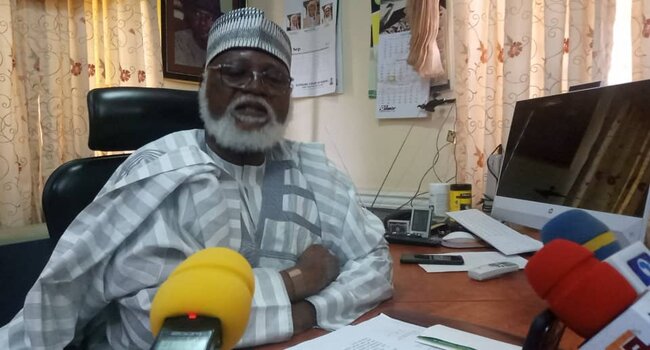 Former Military Head of State and Chairman National Peace Committee of Nigeria, General Abdulsalami Abubakar has said the hijacking of the EndSARS Protests might take the country to a point of no return.

He stated this while briefing journalists at his hill top residence in Minna the Niger State capital.

The former Military Head of State described as unfortunate the shooting and killing of protesters at the Lekki tollgate on Tuesday.

He appealed to President Muhammadu Buhari to continue to address the grievances expressed by the youth and layout the programmed that meet and addresses the objective of the protest.

General Abubakar also appealed to the youths to withdraw from the streets and prepare for dialogue having made their points.

“The hijacking of the protests by criminals have resulted into violence, destruction of government and private properties, criminal releases of prisoners, and the lynching and burning of policemen and some innocent persons.

“This development is causing serious concern to all of us and if care is not taken it might take the country to point of no return. I am therefore appealing and calling for a halt, to give peace a chance for dialogue.

On the impact of the social media on the protest, General Abubakar decried the level of fake news that has been trending, saying if nothing is done to checkmate that, the situation might grow even worse.

Video: Lady Beats Up Lecturer In Auchi Poly For Refusing Her...