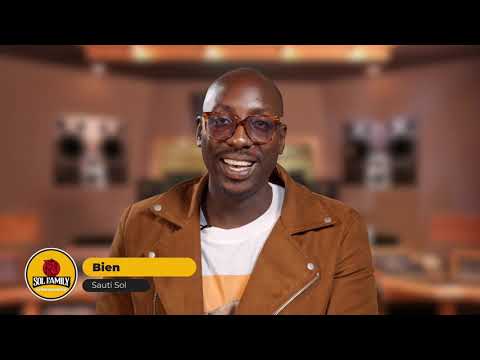 Kenyan Award-winning pop band, Sauti Sol are taking us behind the scene, and letting us in on their lives out of the spotlight with their new reality TV series dubbed “Sol Family“.

Sauti Sol is one of the continent’s most successful acts. Having travelled successfully across Africa, the US, Europe and Australia, the chart-topping band has received the appreciation and respect of both their fans and the industry, receiving international awards including BET Awards, an MTV EMA for Best African Act and an MTV Africa Award for Best African Group.