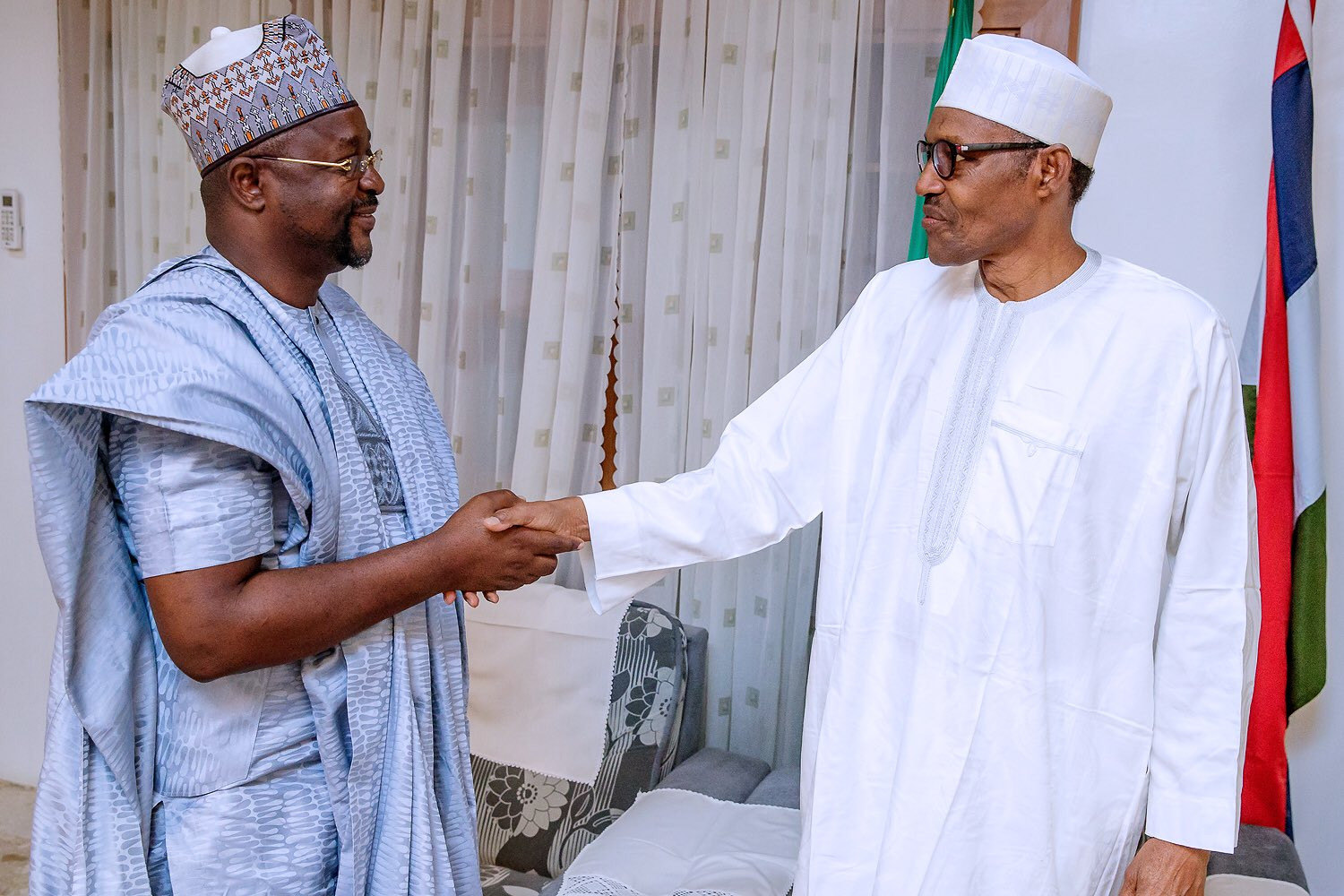 Minister of Youth and Sports, Sunday Dare has explained why President Buhari did not speak on the Lekki toll gate shooting in his speech yesterday October 22.

The Minister in an interview on Arise TV said the President has ordered an investigation into the incident. Dare added that Buhari wants to have all the facts which will be made public.

“For sure, the president has ordered an investigation. He had a national security meeting yesterday. I can tell you that this is already ongoing because the president wants to have all the facts which will absolutely be made public.

“I think that’s the part the president has towed and I am sure that when the facts are made available, this president – because he has integrity – will level with the Nigerian people about what happened on Tuesday in Lekki.

“Previously, we just had lip service that SARS scrapped. For the first time, you have a presidential pronouncement that SARS has been dissolved followed by the inspector-general and then we saw quick steps thereafter.

“And I think when you look at what has happened in the past and the level of responsiveness and concrete steps, the whole five demands of the youth were wholeheartedly accepted by the president and he set up a process.”