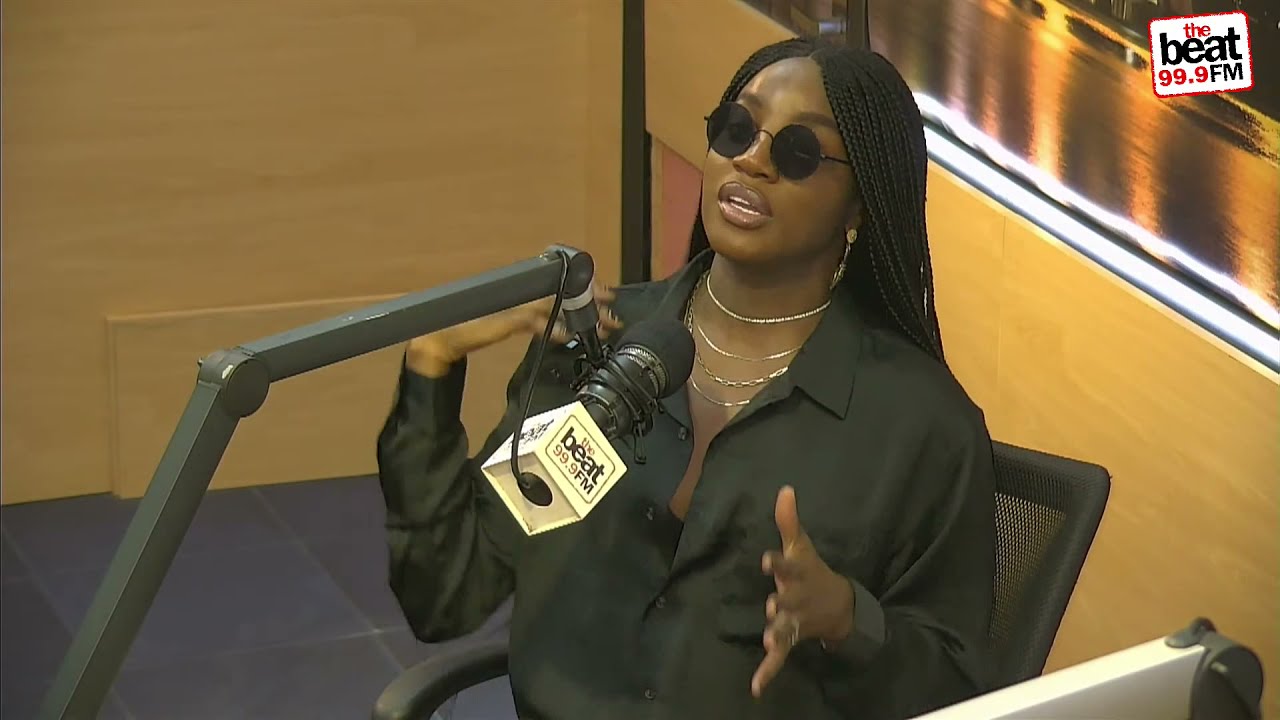 Seyi Shay was a guest on BeatFM’s “The Morning Show“, and was as candid as she could be. The singer discussed her new album “Big Girl,” as well as her personal life, while even hinting at her engagement.

Speaking on her album, she says:

It was supposed to be an EP or mixtape, but we realized that there were more songs than EP, and were a bit more high quality for a mixtape. So, we were like, let’s just drop this album. It took me almost two years to make that album, not because it was hard, but because I had so many different styles and genres on that album. If you listen to the album, you will realize there’s a comment thread that is like soul and R&B vibe… We just figured, let’s strip the pop, the afrobeat, the high life, and we were left with 10 strong soul and R&B songs.

She noted that “Big Girl” is her most vulnerable album yet since she sang a lot about love, emotions, and her relationship, while also celebrating herself, her progress, and her journey so far in tracks like “Big Girl” and “Maserati Sexy,” which particularly speak about her growth and success without pressuring or going overboard.

When asked about the noticeable diamond ring on her finger, she revealed how she got it. “Some guy gave it to me and said ‘hey would you marry me?” she said.

She also talked about her plans to drop a new album this year.