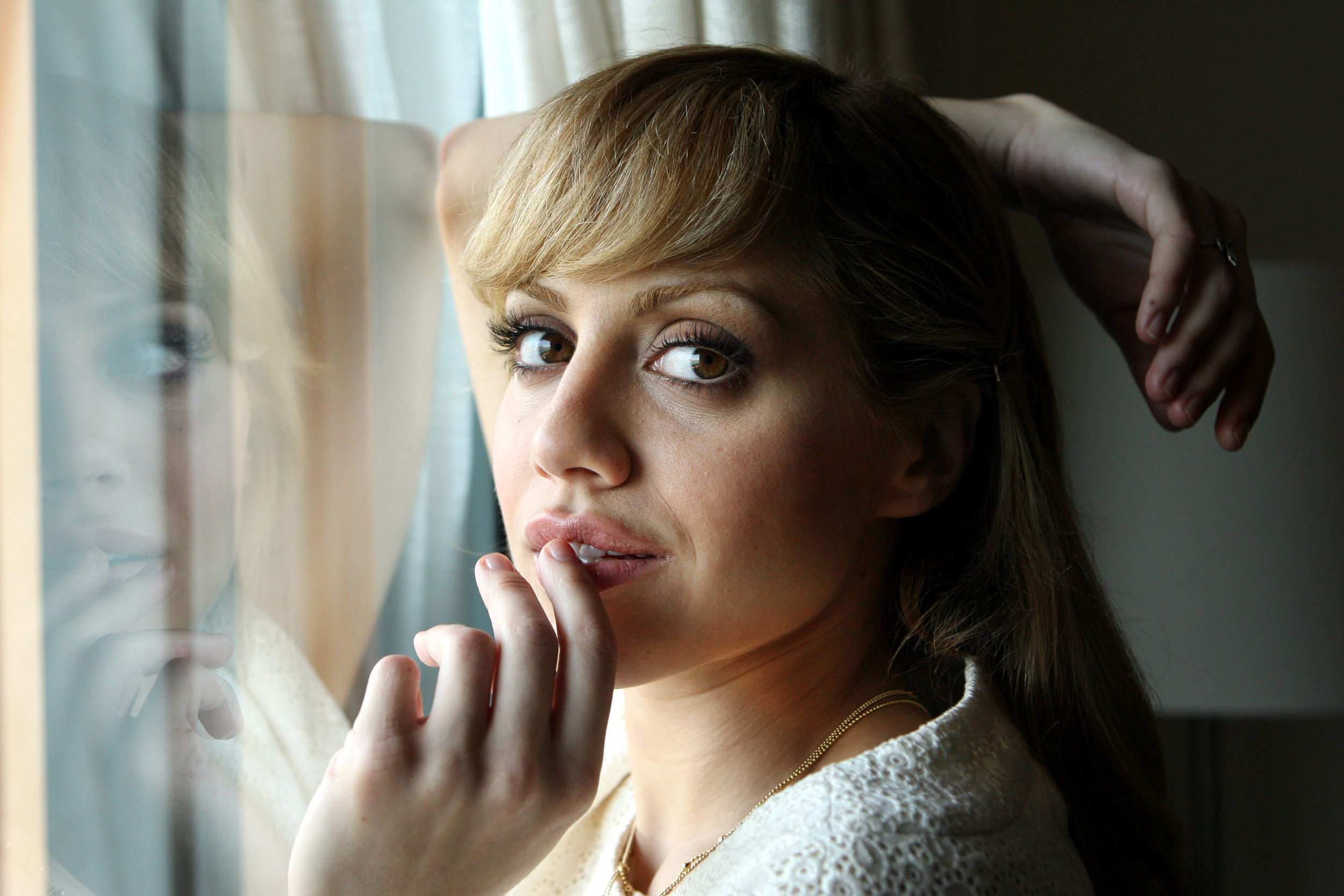 It feels like it was only a matter of time before a documentary about Brittany Murphy was released. After all, the star of beloved films like “Clueless” and “Uptown Girls” was just 32 when she died in 2009 of severe pneumonia, anemia and “multiple drug intoxication.” And Murphy’s erratic and worrying behavior in the years leading up to her death have inspired countless tabloid stories and TikTok theories. Yet while HBO Max’s two-part documentary, “What Happened, Brittany Murphy?” attempts to depict its subject in a new light, it never really succeeds. Instead, it treats Murphy as little more than another true crime obsession, playing up the morbidity of her passing and glamourizing the most disturbing elements of her story.

Her death in December 2009 came as a shock to many fans, with few realizing the extent of the star’s personal struggles.

Like numerous other It Girls of the 1990s and the early 2000s (Britney Spears, Lindsay Lohan, Cameron Diaz), Murphy was the kind of beautiful, bubbly young woman whose charisma and talent, combined with a high-profile relationship (to Ashton Kutcher) and a career on the rise, made her the subject of endless attention. So when rumors began flying about drug use and erratic behavior on set, the public was obsessed. And when Murphy started appearing on red carpets looking emaciated and then was fired from the 2011 horror film “The Caller” after just a few days, the gossip sites pounced. Still, her death in December 2009 came as a shock to many fans, with few realizing the extent of her personal struggles.

The fact that she had been married to Simon Monjack, a screenwriter accused of being a con man who is alleged to have controlled nearly every aspect of Murphy’s life, raised plenty of eyebrows — especially after Monjack died, too, just five months later and of similar unusual causes. Murphy had clearly been in serious trouble, but who was to blame? Was it Monjack? Her seemingly overbearing mother? The media?

As with many recent documentaries that have tried to revisit — and perhaps atone for — the way Hollywood has treated its starlets, there are rarely easy answers. But this film, in particular, fails because it spends the majority of its two hours focusing on the idea of Murphy, rather than the actual person. Under the direction of Cynthia Hill (“A Chef’s Life,” “Private Violence”), the doc doesn’t bother exploring who its subject was, with few interviews or details to give insight into Murphy’s life pre-Monjack. The revelations we do get, like her hammy nature as a kid and her unabashed desire for stardom, are barely enough to whet our appetites.

Even one of the doc’s most powerful moments — learning that an agent told a young Murphy she was “huggable, but not f—able” — is over before we can process what the effects of those words must have been on a woman who would go on to suffer years of disordered eating.

It’s not that the end of Murphy’s life isn’t worthy of analysis — especially in the broader context of how celebrities get, or don’t get, access to help and support. And the mystery surrounding Monjack’s potential part in his wife’s demise is compelling stuff, as are the interviews with figures like his parents and ex-wife (whom he reportedly ditched after learning she was pregnant). Together, these anecdotes paint an upsetting picture of all the people who got their hooks in a vulnerable, sick Murphy. But to devote the majority of the documentary to her husband is unnecessary and unfair to an actor who had a life and a personality meriting their own detailed investigation.

The choices the film makes to emphasize the morbidity of Murphy’s death don’t help. “What Happened” opens with the 911 call made by Murphy’s mother, Sharon, after she discovered her daughter’s lifeless body, and the song played over each hour’s title sequence is literally called “Die Young.” A handful of supposedly scandalous but really just sad details pop up here and there, such as Sharon’s questionable relationship with Monjack (the two slept in the same bed together after Murphy died, according to the documentary) and the dozens of prescription medications Murphy was taking before she died. And then there is the interview with Perez Hilton, whose cruel, unwavering coverage of Murphy during her final years, including a prediction of her untimely death, ignited a tabloid storm. But even this moment feels surprisingly shallow given the weight of the tragedy.

What Hilton and the film both seem to lack most is sincere compassion — for Murphy, for victims of abuse, for all young women preyed upon by men who value money and power above all else. To viewers, it’s clear that Monjack is supposed to be the villain here. But what about how we’re meant to view Murphy herself? People only vaguely connected to her bemoan her transformation from an effervescent young woman to a glassy-eyed robot. But by and large, Murphy’s life feels irrelevant to “What Happened.” This is a documentary that cares primarily about shocking its viewers and leaving them gossiping, not unlike the media coverage that may have contributed to her fate. Ultimately, you’re left feeling like Murphy has once again been used as clickbait by those looking to exploit the very subject they claim to be trying to help.

Rachel Simon is the deputy editor of HelloGiggles. Her work has also been published in The New York Times, Glamour, Cosmo, Teen Vogue and more. You can find her at @Rachel_Simon.

Trump urges judge to block IRS from handing over his tax...

Namibia Opt To Bowl Against Scotland In T20 World Cup –...