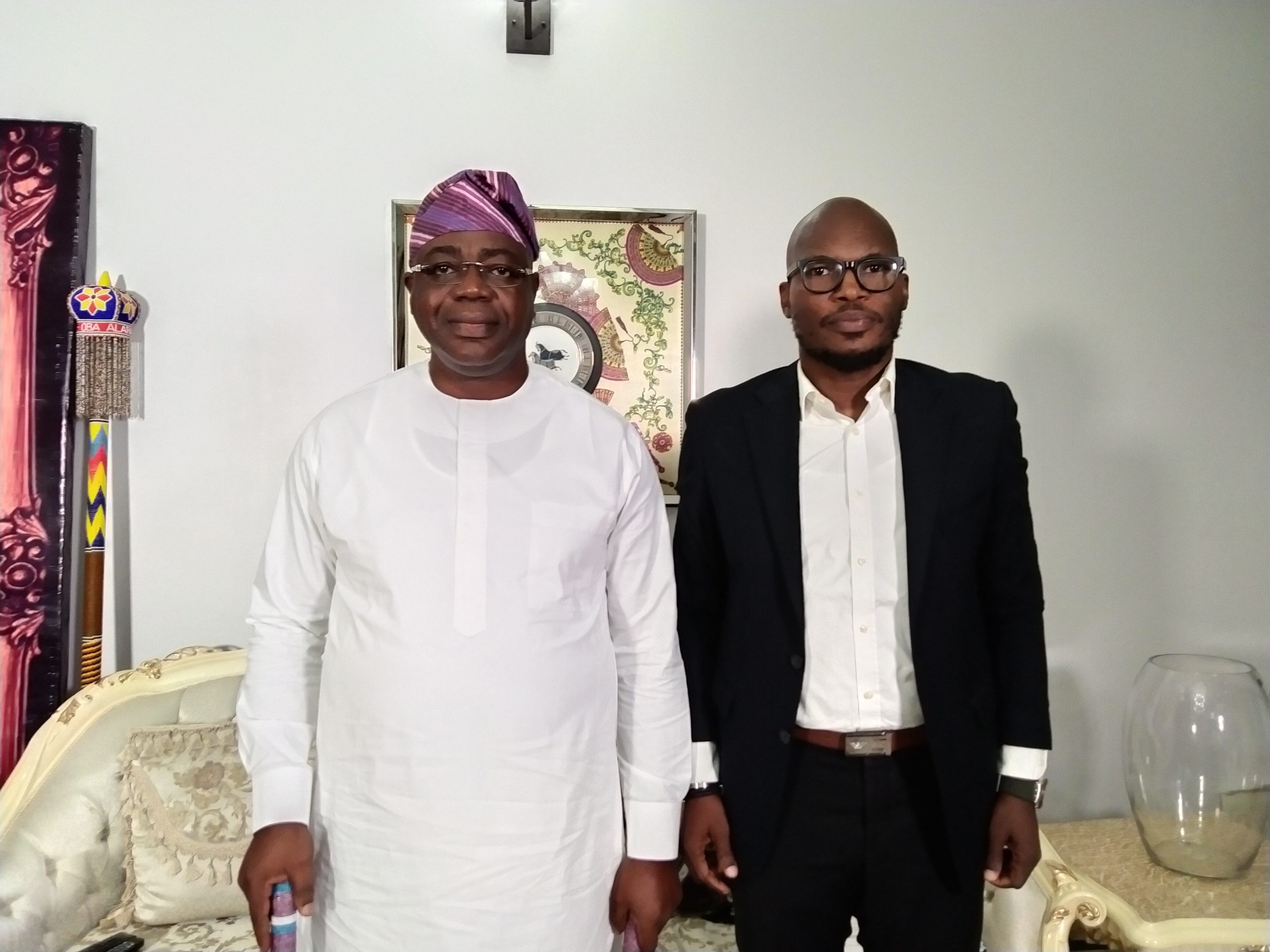 Organizers of the 4th annual Hollywood and African Prestigious Awards (HAPAwards) recently honored the Alara of Ilara Kingdom, Oba Olufolarin Ogunsanwo Telade IV with the ‘African Culture Award’. The virtual event which took place on www.hapawards.com with the theme – “I Am Because We Are One”, also recognized top African celebrities across the movie, comedy, music, and arts industry. 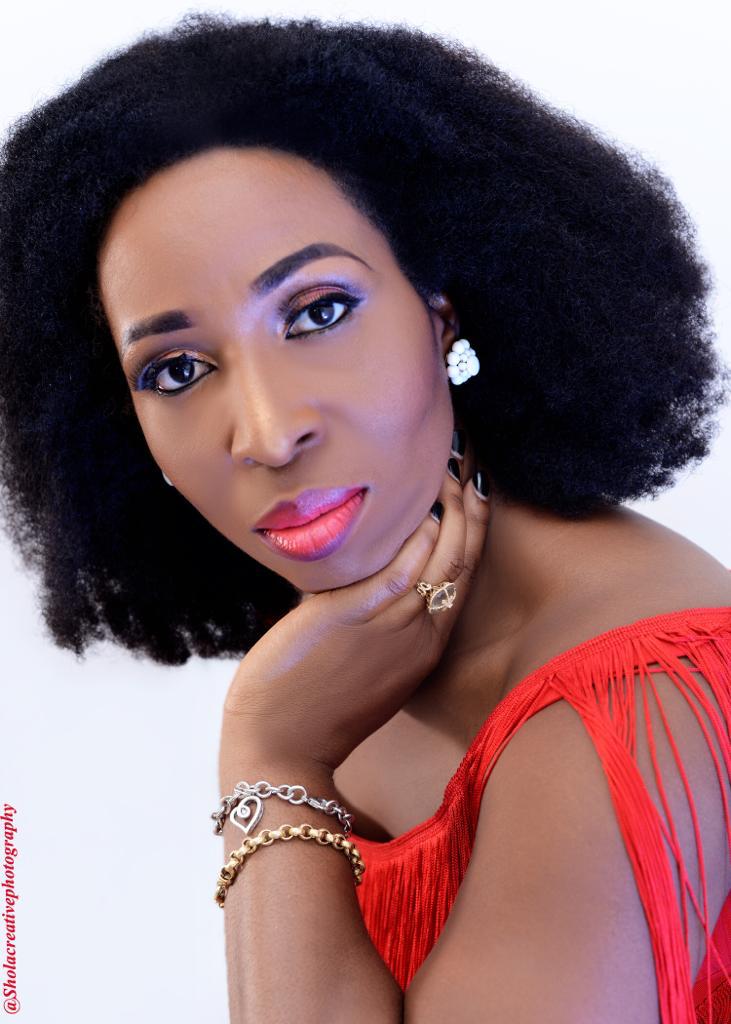 During an online chat with Adeola Odunowo, Producer, and African Representative of HAPAwards, he congratulated all the winners for their resilience and innovative spirit even as the world battles different economic challenges. Considering the effects of social distancing, our platform will continue to connect talents from diverse cultures with love because we are all one, Odunowo noted.

His Royal Majesty, the Alara of Ilara Kingdom, Oba Olufolarin Ogunsanwo saluted the event organizers for showcasing rich culture and tradition, as Africa remains the bedrock of civilization. He also used the opportunity to appreciate all black people for being their brother’s keeper while preaching love, harmony, and prosperity.

Furthermore, Monica Omorodion Swaida, a Business Executive of HAPAwards and Host of HAPA International Business Roundtable (IBRT), praised the awards for connecting Africans to new investment opportunities across the globe. 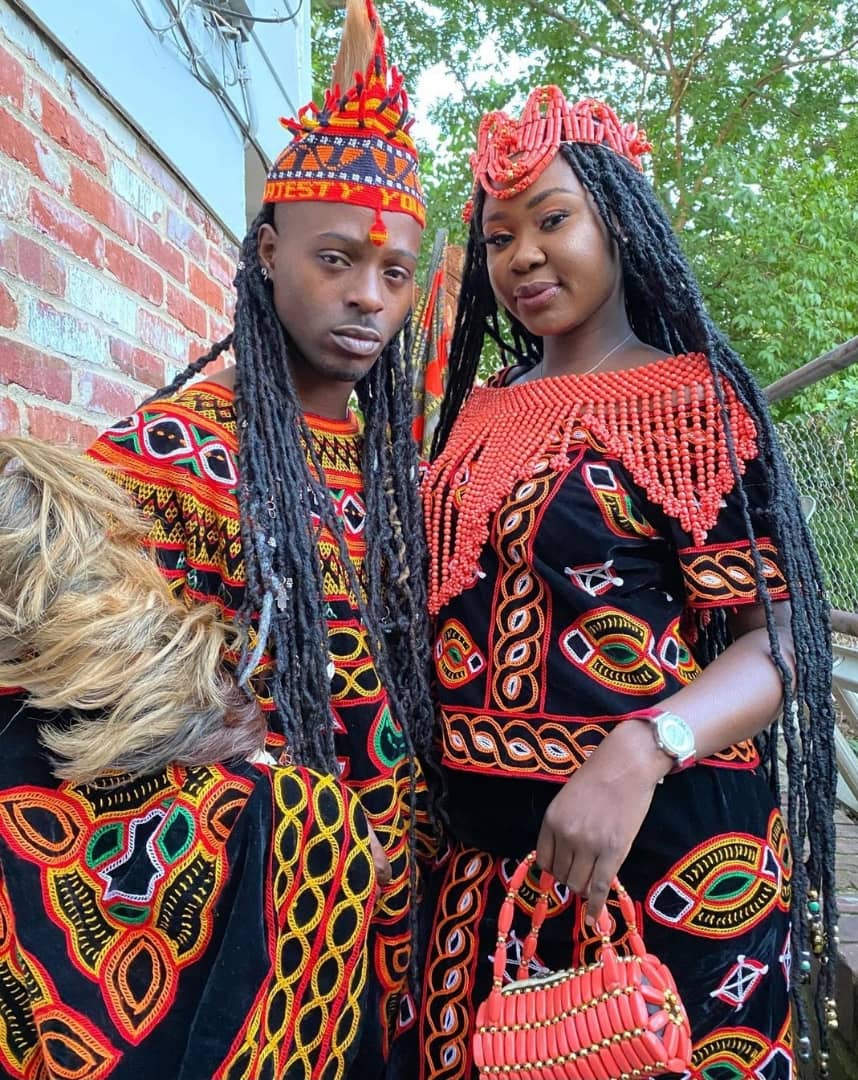 Omorodion, who also owns an Insurance Company based in the United States, facilitated the private investment session with Juliet Hagerman – an American entrepreneur with a special interest in growth in Africa. Some of the IBRT participants joined from different cities like Los Angeles, Johannesburg, Lagos, Ghana, Tanzania, Uganda, Chicago, New York, Paris, Kenya, and the Congo.