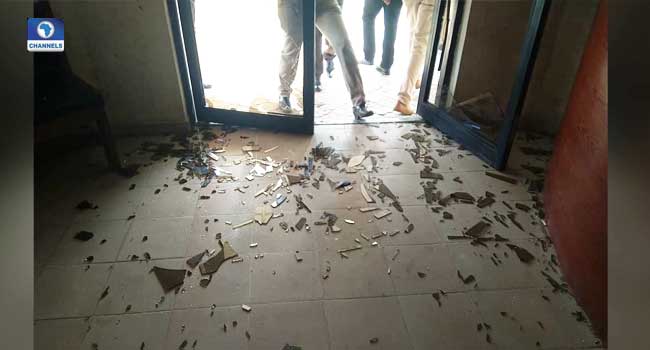 Armed men are reported to have attacked the Federal Medical Centre in Lokoja, the Kogi State capital, vandalising structures and equipment at the centre.

The attackers were said to have descended on the centre armed with guns and shot sporadically into the air to scare away people before marching into the building where they destroyed some items.

Meanwhile, the management of the facility has directed the staff to leave the centre to prevent the attackers from visiting the hospital with further attacks.

Abia to partner NSE for promotion, development of SMEs

Abia to partner NSE for promotion, development of SMEs