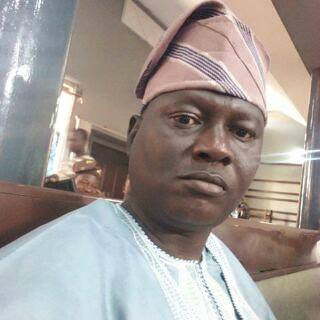 It was gathered that Adeleke was kidnapped alongside his driver on Sunday night, October 25, along Okeho-Ado Awaye.

The LG boss was said to be travelling to Ibadan for a meeting scheduled to hold with Governor Seyi Makinde on Monday morning. 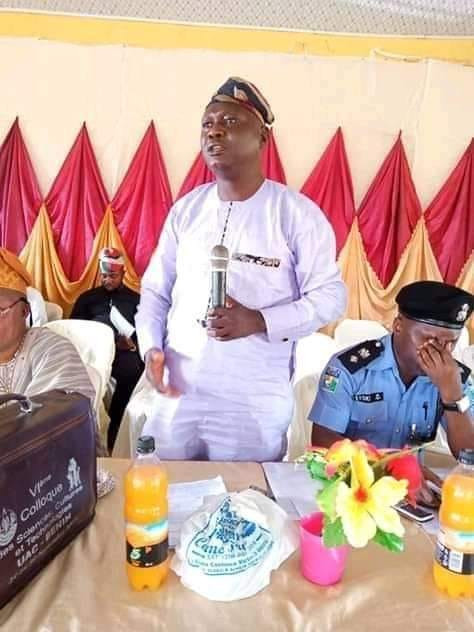 Spokesperson of the Oyo State Command, Olugbenga Fadeyi, who confirmed the incident, said efforts are being intensified to get him released and arrest the culprits.

Meanwhile vigilante team from the area and LCDAs are said to have deployed their men to forests to search for the victim.

Update: "We suspect woman who butchered her mother to pieces is not of sound mind" – Akwa Ibom Police