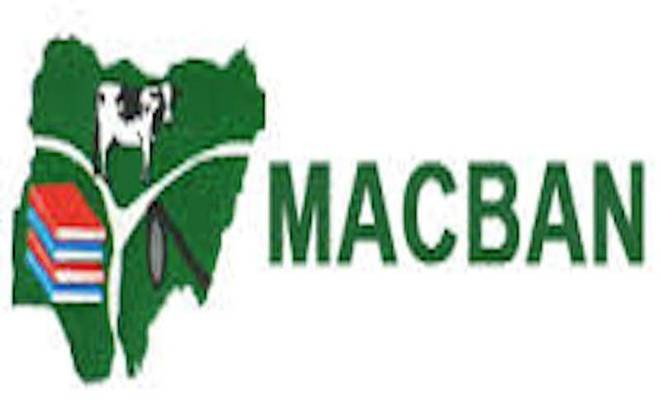 Kogi Secretary of MACBAN, Mr Adamu Abubakar told newsmen on Tuesday May 4 that Damina was abducted on April 30 by armed men  numbering about eight and dressed in army camouflage.

He said the armed men came in a white bus at about 12 noon to “forcefully” take away the Chairman from his house at Chikara village, Kogi Local Government.  Abubakar further revealed that he was informed of the incident about an hour later by the younger brother of Miyetti Allah Chairman who claimed to have witnessed the incident.

“Since then, his lines are not reachable and all efforts to know his whereabouts proved abortive.”

Abubakar said the Commissioner of police and the state government have been informed of the incident by MACBAN members who have also created search parties to locate their chairman, all to no avail.

The Commissioner of Police, Mr Ede Ayuba who also disclosed that he has dialled Damina’s number severally after he was informed of the abduction but got no response, said details of the attack is still unclear as the Divisional Police Officer in charge of the area said the matter was not officially reported to him,

Power To Change Nigeria Does Not Lie In Aso Rock –...

Gumi Reveals Why Greenfield University Students Are Yet To Be Released