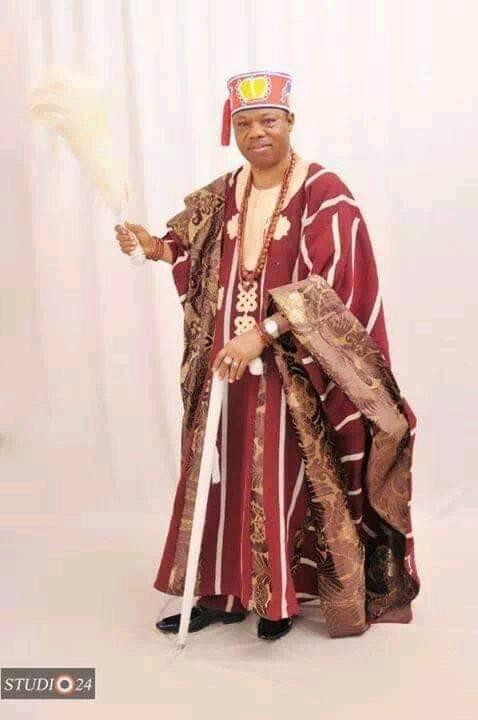 Gunmen suspected to be kidnappers have abducted the 6-year-old twin daughters of the Owalobo of Obbo Ayegunle in Ekiti Local Government Area of Kwara State, Oba Samuel Adelodun.

The children, Taiwo and Kehinde, were kidnapped alongside some palace officials around 6:30pm on Thursday, October 14, along Osi/Obbo Ayegunle road.

The personal aides have been identified as the monarch’s driver, Kunle, his security aide, Lawrence Abiodun, and a female palace maid, Bukunmi Akanbi.

The victims were said to be heading from Osi to Obo Ayegunle in Kwara when the gunmen struck.

It was gathered that the driver had gone to pick the twins from their school in Omu-Aran.

The monarch’s Sienna vehicle registered as “Owalobo of Obbo Ayegunle” that was conveying the victims was found abandoned on the road.

It is unclear whether the abductors had contacted the monarch or any member of the family for ransom.

Spokesperson of the State Police Command, Ajayi Okasanmi, who confirmed the incident said the command will collaborate with other security agencies and local vigilantes to rescue the victims.

“The Command wishes to inform members of the public of a reported case of kidnap recieved from Oba Samuel Adelodun, the Owalobo of Obbo Ayegunle in Ekiti Local government area of the state while on transit from Osi to Obbo Ayegunle,” he stated.

“His driver by name Kunle, his security named Lawrence Abiodun, his maid named Bukunmi Akanbi ,,(f) and his twin baby girls Taiwo and Kehinde aged 6yrs were kidnapped by unknown number of armed men while his vehicle Siena with Reg. Plate no. bearing Owalobo of Obbo Ayegunle which was conveying the victims was abandoned on the road

“On receipt of the information, the Commissioner of Police Tuesday Assayomo dispatched the anti kidnapping and other tactical units of the command alongside local hunters and vigilantes to immediately commence a search and rescue operation in the area for possible arrest of the abductors and safe rescue of the victims.” he added.

While assuring the good people of Kwara State of their safety and security at all times, Okasanmi said “the CP advises members of the public to be conscious of happenings around them and avoid movements in isolated and lonely routes at odd hours of the day”