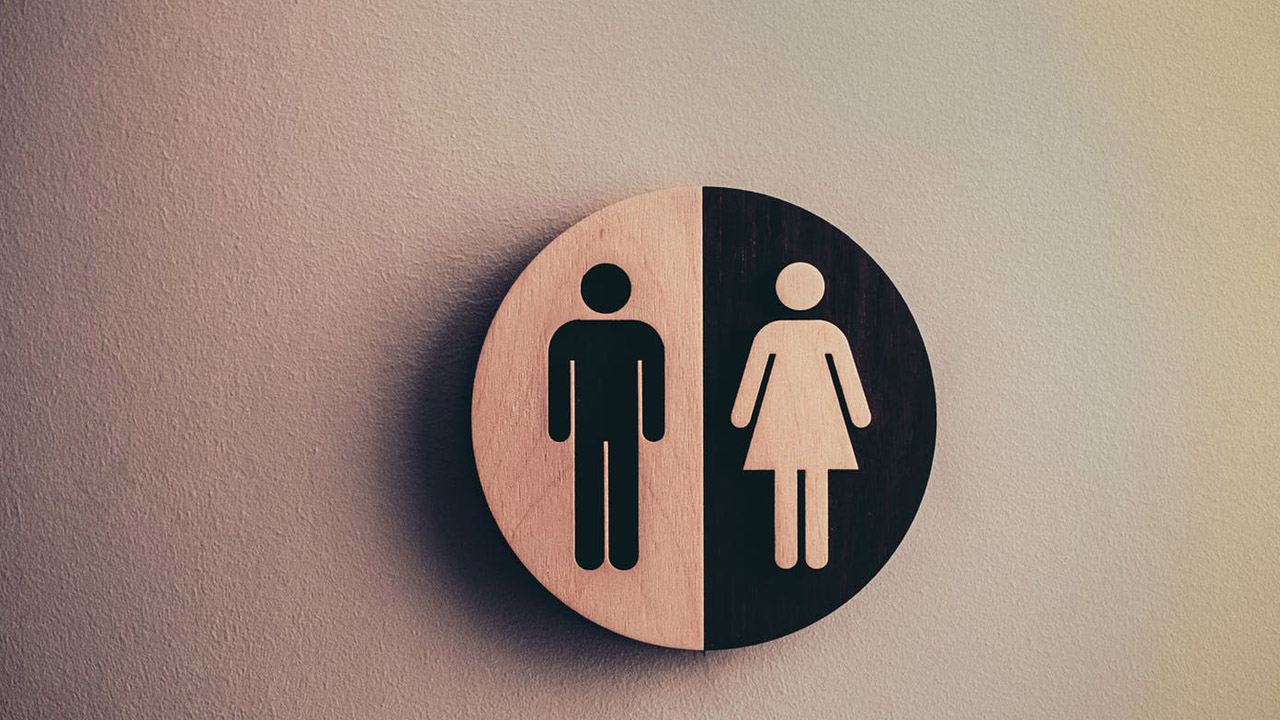 An international women organisation, Soroptimist International has called for gender equality in every sector of the economy to enable women to attain highest levels in their careers.

President of the Abuja branch of Soroptimist International, Oluwabunmi Apata, who made the call during her inauguration as the 16th President of the organisation in Abuja, lamented that the rights of citizens, especially that of women guaranteed by the constitution were trampled upon indiscriminately.

She, therefore, called for strict compliance with constitutionally and internationally guaranteed human rights. Apata said the organisation would continue to leverage Federal Government’s efforts to lift Nigerians out of poverty.

According to her, the organisation had contributed a lot in cushioning the effect of the COVID-19 pandemic by providing palliatives for women and children during the lockdown.

“Mothers and children were gifted food items while some mothers who couldn’t pay hospital bills after childbirth were rescued.

“Some of the women are here that we distributed palliatives to ease their pains, especially during the lockdown. We went to the national hospital and school for the blind to reach out to children in the ward and women who could not pay their bills after giving birth.

“We paid bills for like 10 of them. We reached out to some people even in the emergency ward and gave them stipends. What inspired me is that I just like to give.

“As a club, we have touched the lives of Daughters of Abraham. We went to see a woman in Masaka and empowered her with funds to start a chicken feed business and rent a shop. We are also giving a borehole at the Shere community,” she said.

In his remarks, chairman of the event and former senator, representing Ekiti North Senatorial District, Ayo Arise, urged well-meaning Nigerians to assist the less privileged to give them a sense of belonging and a better life.

On the increasing insecurity in the country, he called for effective implementation of state policing.

“With our population and landscape, for instance, how do you want somebody to be head of the security outfit for the country, who stay in Abuja to look after what is going on in the remotest village in either Ogoja area, Ekiti, Edo or Sokoto?

“We have grown beyond that; there was a time, Nigeria was under 50 million people; we cannot be using the same mentality that we were using over 60 years ago to still believe it’s still the solution to new and emerging security challenges around the world,” he added.

Mercy Eke Opens Up About Snatching Footballer Samuel Aaron From His...