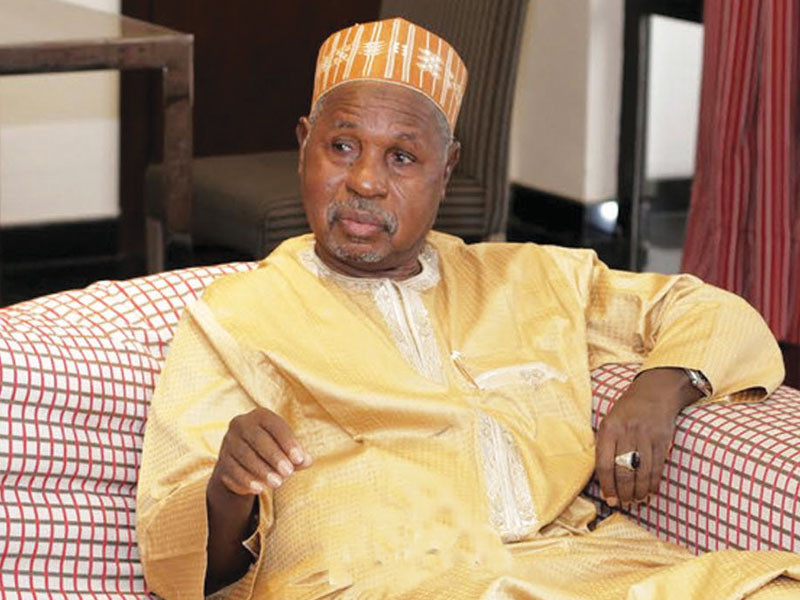 Governor Aminu Masari has banned all commercial phone charging points in some local governments in Katsina state as part of measures to tackle banditry in the North-West state.

Masari gave the directive on Monday September 6, while inaugurating a committee charged with monitoring and enforcing the recently introduced executive order in the state.

“The latest instruction that we gave out is the closure of all commercial charging points in the most affected local government areas. Commercial charging, we believe, is also an area which is helping the bandits to acquire means of communication.

“We believe with this and further measures we are taking with the Federal Ministry of Communication will also help in restoring normalcy to our respective communities.”

The Governor who believes that the latest measure coupled with further collaborations with the Federal Ministry of Communications will drastically reduce the menace of banditry in the north-western state, added that the state government will continue studying the predicament and will bring further measures that will help address the security challenges facing the state.

Bobrisky watch your back, try and reconcile because the bad omen this September says a lot

We’ve not officially declared no election in Anambra – IPOB