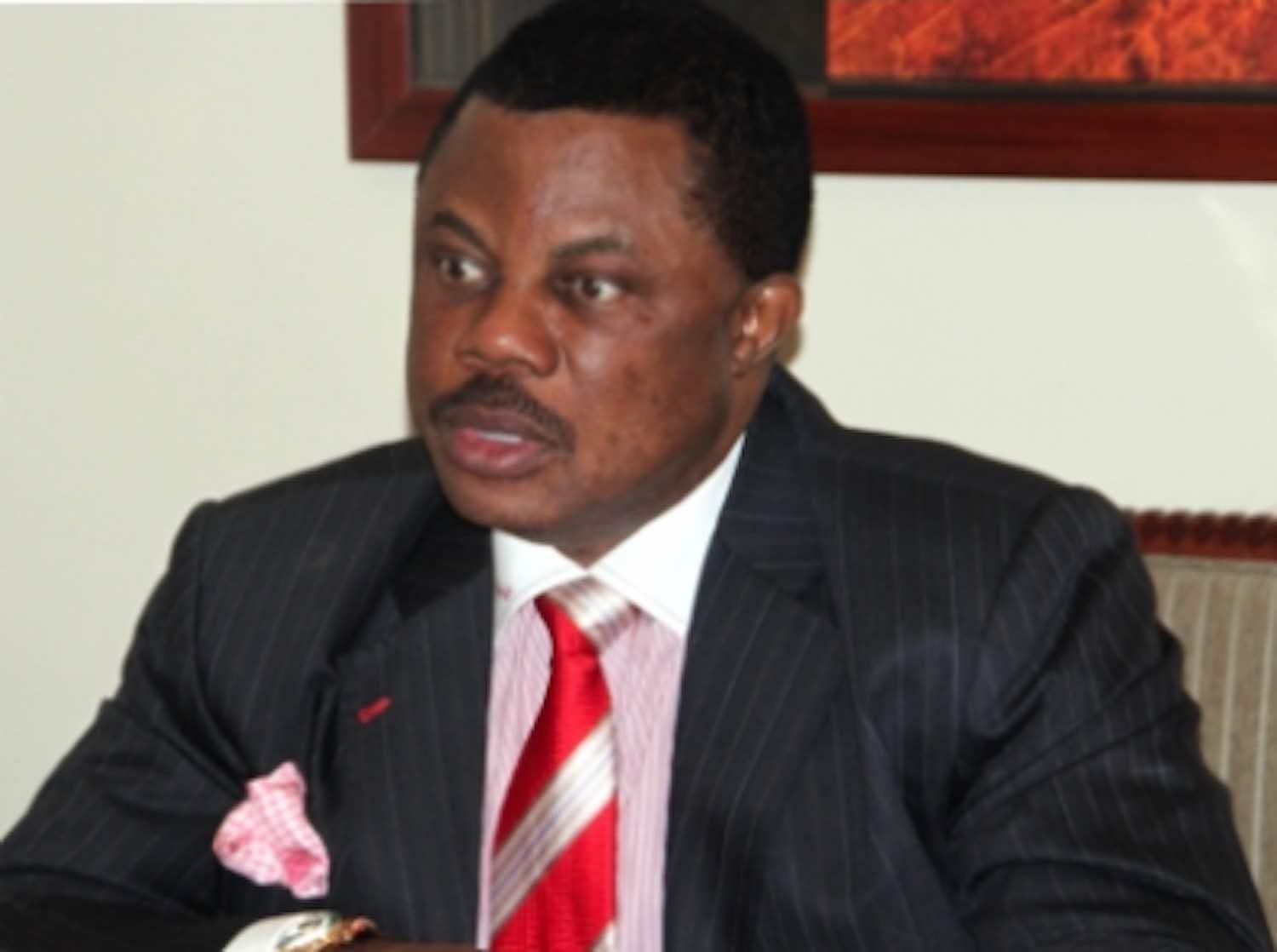 Gov. Willie Obiano of Anambra on Thursday presented a budget of N141.9 billion for 2022 to the State House of Assembly for approval.

Obiano, who tagged the budget “Continuity, Sustainability and Development of a New Anambra”, said that it would help to sustain his achievements in the last seven years and ensure that the state maintained it status as a business hub and investment destination.

The governor said the budget was premised on the crude oil price benchmark of 50 dollars per barrel.

Obiano said that the expected revenue from Value Added Tax was N19.8 billion, while other capital receipts would be N23.38 billion.

He said that N40.36 billion was expected to be generated through Internally Generated Revenue (IGR).

The News Agency of Nigeria (NAN) reports that the breakdown indicated that road, works and infrastructure has the highest allocation of N23 billion, followed by healthcare with N5.8 billion.

“The 2022 budget will be the last annual budget of this administration. The budget seeks to consolidate and sustain the development aspirations of Anambra.

“It is our hope, that it will be given speedy consideration and passage to ensure a steady advancement of our dear state,” Obiano said.

Receiving the budget, the Speaker, Mr Uche Okafor, expressed readiness to continue to partner with the executive for peoples oriented projects in the state.

“As this is the final lap in the budgetary cycle of this administration, I assure Your Excellency that the House will give this budget expeditious consideration and will pass it as soon as possible,” he said.