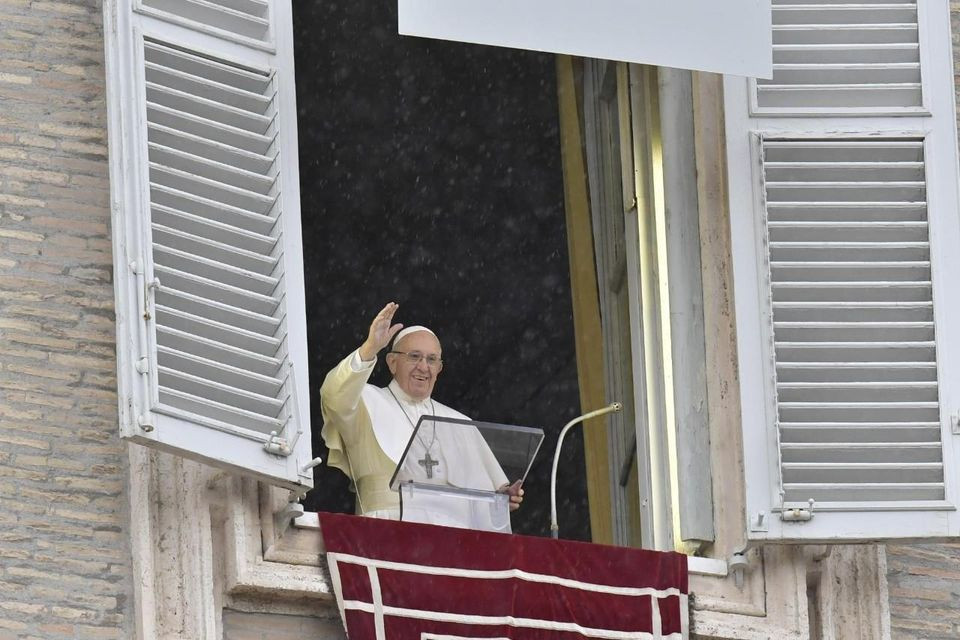 Pope Francis on Sunday, September 6, described gossiping as “a plague worse than Covid” which is seeking to divide the Catholic Church.

Pope Francis didn’t give specifics during his weekly blessing, but went on at some length to say the devil is the “biggest gossiper” who is seeking to divide the church with his lies.

“Please brothers and sisters, let’s try to not gossip,” he said. “Gossip is a plague worse than COVID. Worse. Let’s make a big effort: No gossiping!”

correct others privately when they do something wrong. The Catholic hierarchy has long relied on this “fraternal correction” among priests and bishops to correct them when they err without airing problems in public.

Survivors of sexual abuse have said this form of private reprimand has allowed abuse to fester in the church and let both predator priests and superiors who covered up for them escape punishment.

Brexit Talks Resume In London As Clock Winds Down – Newspot