Nigerian singer and songwriter Chidinma Ekile, popularly known as Kedike is a year older today as she celebrates her birthday. 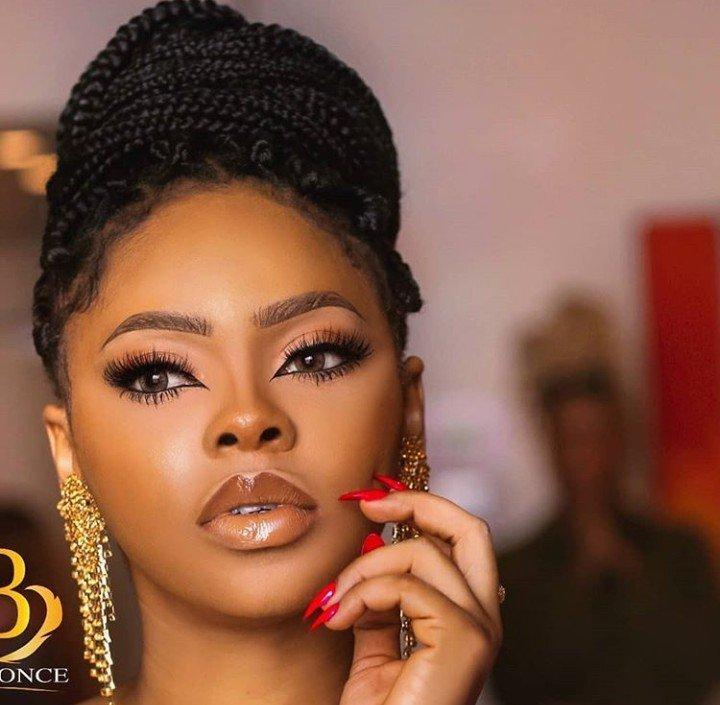 The singer rose to stardom in 2010 after winning the third season of Project Fame West Africa. She’s known for her hit songs like “Kedike” and “Emi Ni Baller”. With the release of the music video of “Emi Ni Baller”, she became the first female musician to peak at number 1 on the MTV Base Official Naija Top 10 chart. 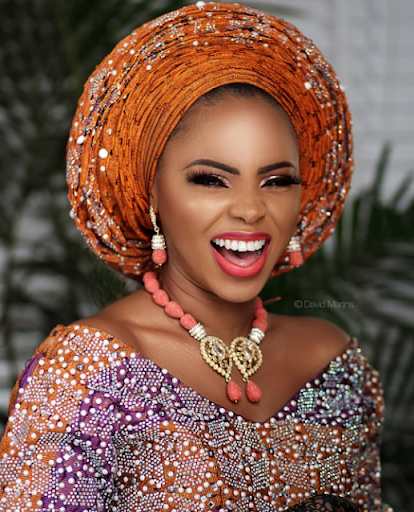 However, Chidinma has made a U-turn in her musical career as she now identifies herself as a gospel singer and crusader of the gospel of Jesus as she writes in subsequent posts on her Instagram page.

“Thank you for another year, Jehovah overdo”. 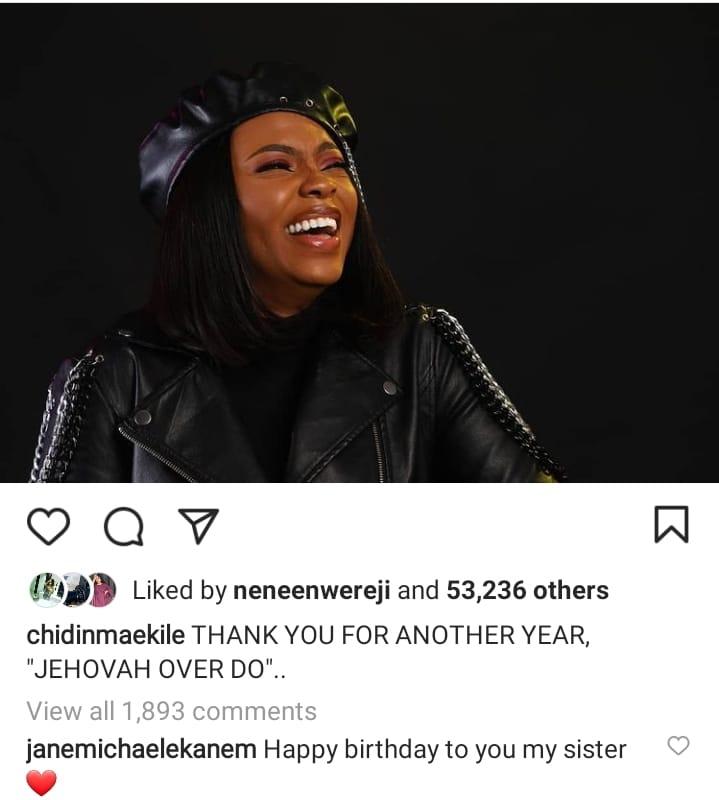