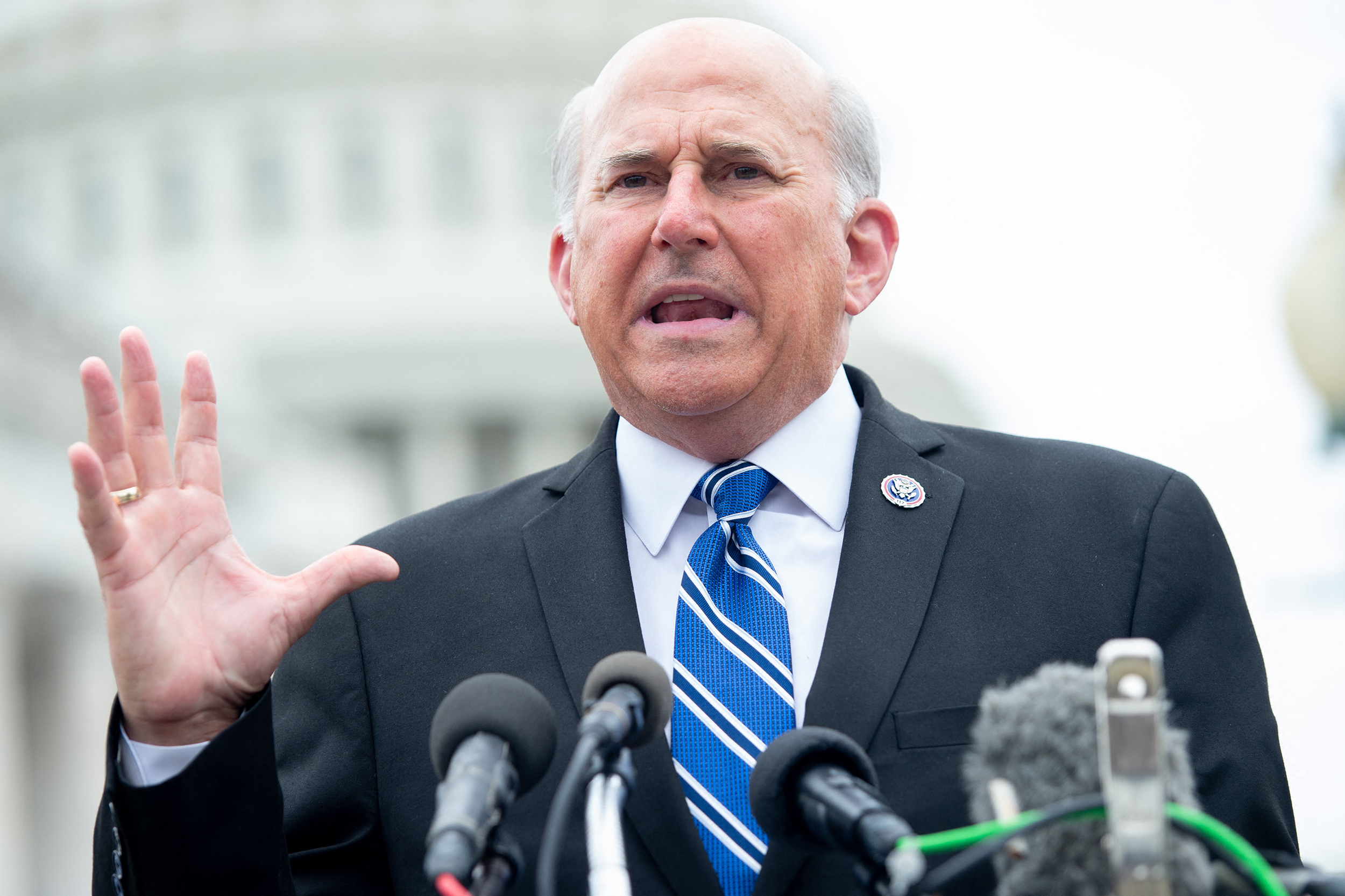 GOP Rep. Louie Gohmert announced Monday that he is running for Texas attorney general, throwing his hat in the ring for what’s expected to be one of the most closely watched state races in 2022.

Gohmert, who has served in Congress since 2005, said in a video announcement that he has already raised $1 million in his bid to unseat fellow Republican Ken Paxton. If elected, Gohmert said he would prioritize “election integrity,” push back on “unconstitutional mandates” and clamp down on border crossings.

“A priority will be election integrity so that every legal vote counts,” Gohmert said. “If you allow me, I will not wait to be my busiest until after there’s some bad press about legal improprieties, I’ll start boldly protecting your rights on day one.”

Paxton is under indictment on securities fraud charges and faces an FBI probe into allegations that he abused his office. In both instances, Paxton has denied any wrongdoing and rebuffed bipartisan calls to resign.

Gohmert also said he would fight against pandemic mandates and take a hard line on immigration.

“Unconstitutional mandates will not be tolerated from anyone — parental consent is still an important concept in America, and especially in Texas,” he said. “The invasion across our Southern border has to stop, but they’re still pouring in.”

Texas has been at the forefront of resisting federal mandates from the Biden administration. It’s also engaged in numerous legal battles with the Justice Department over voting laws, abortion and Covid policies.

Two Democrats are running for attorney general. Candidates have until mid-December to register to run. The primary is scheduled for March.

Paxton won re-election in 2018 with 50 percent of the vote. He is seeking a third term under a cloud of legal and professional troubles, including the State Bar of Texas investigating whether his efforts to overturn the 2020 presidential election amounted to professional misconduct, according to The Associated Press.

Gohmert last year filed a lawsuit that sought to overturn the 2020 presidential election results by allowing then-Vice President Mike Pence to hand the election to former President Donald Trump. The courts rejected the attempt, ruling that Gohmert and a group of 11 Arizona electors who favored Trump did not have standing to change Pence’s constitutional role.