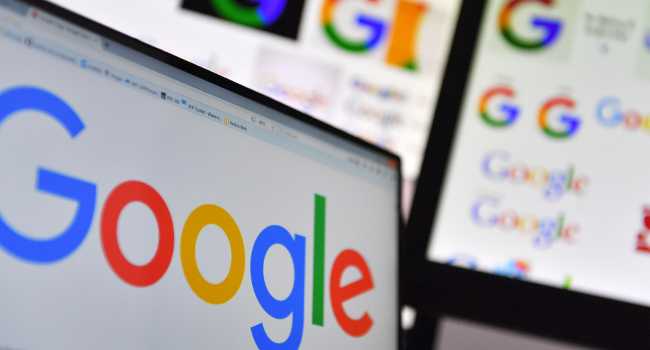 Google plans to invest $1 billion on partnerships with news publishers worldwide to develop a “Showcase” app to highlight their reporting packages, CEO Sundar Pichai said in a statement Thursday.

“This financial commitment — our biggest to date — will pay publishers to create and curate high-quality content for a different kind of online news experience,” Pichai said.

Google has locked horns with publishers repeatedly in recent years over its reluctance to pay for displaying articles, videos and other content in its search results, which has become a vital path for reaching viewers as print subscriptions fade.

It is currently in a standoff with several European media groups, including Agence France-Presse, over its refusal to comply with a new EU law governing digital copyrights.

The US giant says it should not have to pay to display pictures, videos or text snippets alongside search results, saying it drives hundreds of millions of visits to publishers’ websites each month.

It also points to millions of euros invested to support media groups in other ways, including emergency funding during the Covid-19 crisis.

Pichai said Google had already signed up almost 200 publications in several countries, including Der Spiegel in Germany and Brazil’s Folha de S. Paulo, but the list lacked any from the United States or France.

Google News Showcase, he said, will highlight “the editorial curation of award-winning newsrooms to give readers more insight on the stories that matter, and in the process, helps publishers develop deeper relationships with their audiences.”

The new product would be available first on Google News via its Android platform and later on Apple’s iOS, and eventually be added to search results and Google’s Discover feed of tailored content for users.

“It will start rolling out today to readers in Brazil and Germany, and will expand to other countries in the coming months where local frameworks support these partnerships,” Pichai said.