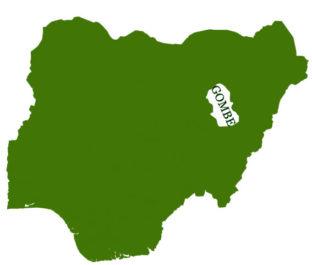 The Gombe State Government has approved over N1 billion for the payment of UBEC counterpart funding, land compensation and upgrade of two hospitals.

Mr Julius Ishaya, the state Commissioner for Information and Culture, disclosed this shortly after the state executive council meeting.

Ishaya said the sum of N715 million was approved for the payment of 50 per cent UBEC counterpart funding for 2021 in order to access the other 50 per cent provided by UBEC.

Also the sum of N118 million was approved for the upgrade of Cottage Hospital and Primary Healthcare Centre at Kuri in Yamaltu/Deba Local Government Area.

He said the decision to upgrade the two health facilities followed their deplorable conditions.

According to him, there was cholera outbreak in the area and the two health facilities were over-stretched, hence the need for upgrade.

Alhaji Usman Jafun, the Commissioner for Lands and Survey, said the council ratified N177 million for the payment of compensation of lands allocated to Federal University Kashere (FUK); Federal Polytechnic Kaltungo and the Golf Coursein Gombe.