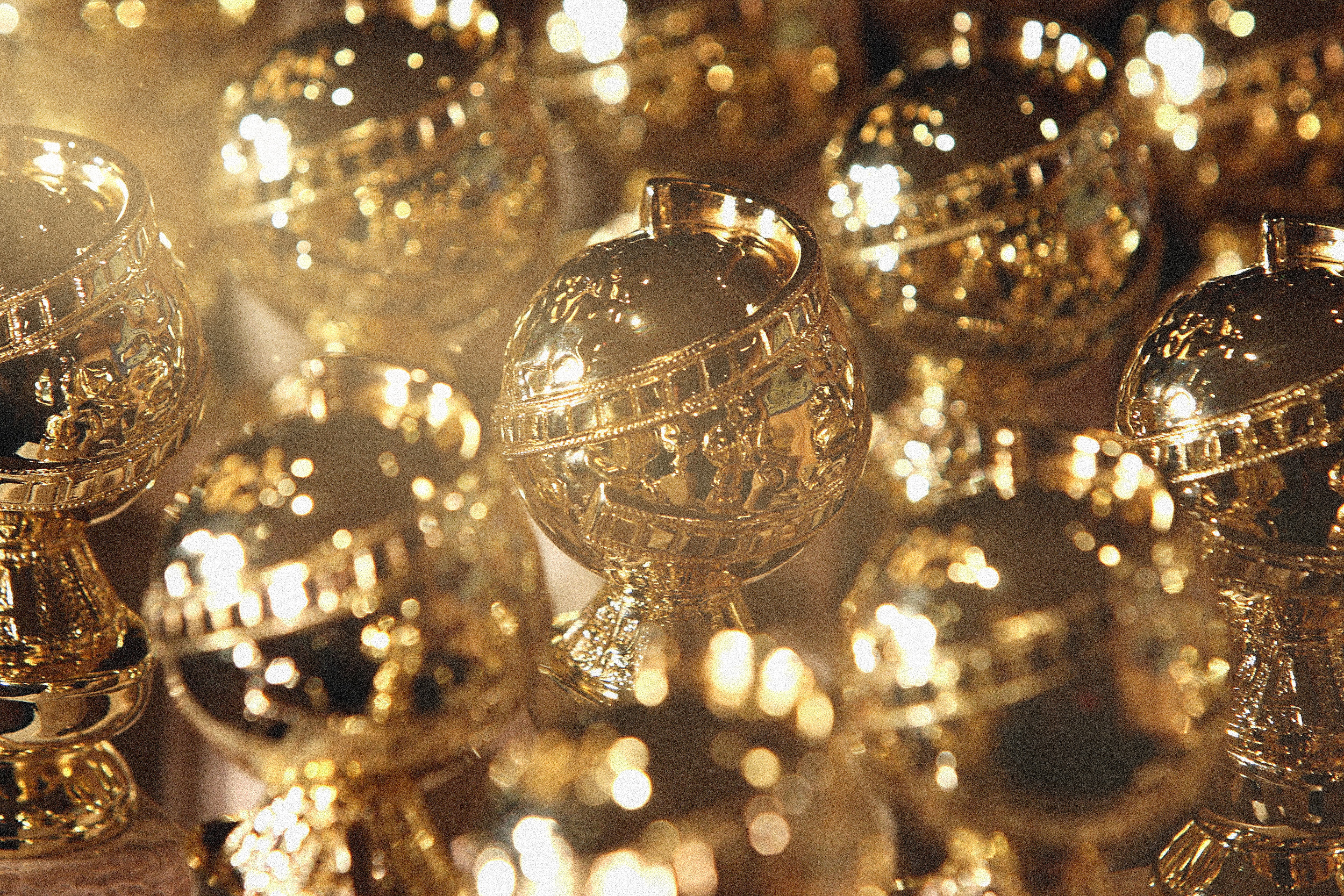 The show must go on — even when nobody is there to watch.

The Hollywood Foreign Press Association (HFPA), the embattled organization behind the Golden Globe Awards, presented top film honors to Jane Campion’s psychodrama “The Power of the Dog” and Steven Spielberg’s retelling of “West Side Story” on Sunday night.

But the 90-minute ceremony at the Beverly Hilton Hotel in Los Angeles was not broadcast on network television or livestreamed online. The press association, reeling from a public relations storm over ethical lapses and a lack of internal diversity, announced the names of the film and television winners on social media.

Campion was honored for directing “The Power of the Dog,” a haunting Western set in 1925 Montana, and Kenneth Branagh was recognized for writing “Belfast,” a coming-of-age tale set during the Troubles.

In previous years, the Globes were seen as a bellwether for the Academy Awards. The results announced Sunday will probably cement “The Power of the Dog,” “West Side Story” and “Belfast” as front-runners for best picture — although “Drive My Car,” a critical darling, appears to have momentum, too.

Rodriguez, who starred on FX’s “Pose” as the housemother and nurse Blanca, became the first transgender actor to win a Golden Globe.

None of the acting winners in any of the categories appeared to publicly celebrate or even acknowledge their victories, however.

The HFPA’s decision to move forward with the event without any of the usual trappings of a glitzy awards show — no red carpet, no host, no press and seemingly no nominees in attendance — surprised many people in the entertainment industry.

The press association has faced intense public scrutiny since early last year, when The Los Angeles Times published an investigative report detailing ethical lapses inside the group and revealing that not one of the fewer than 90 voting members at the time was Black.

In response, the major studios turned their backs on the Globes, and NBC, the show’s usual broadcast home, announced it would not air the ceremony. (NBC News and the NBC broadcast networks are both units of NBCUniversal.)

The leaders of the HFPA vowed to do better. The group overhauled its board, added 21 new members (including six Black journalists), revised its code of conduct and implemented other changes.