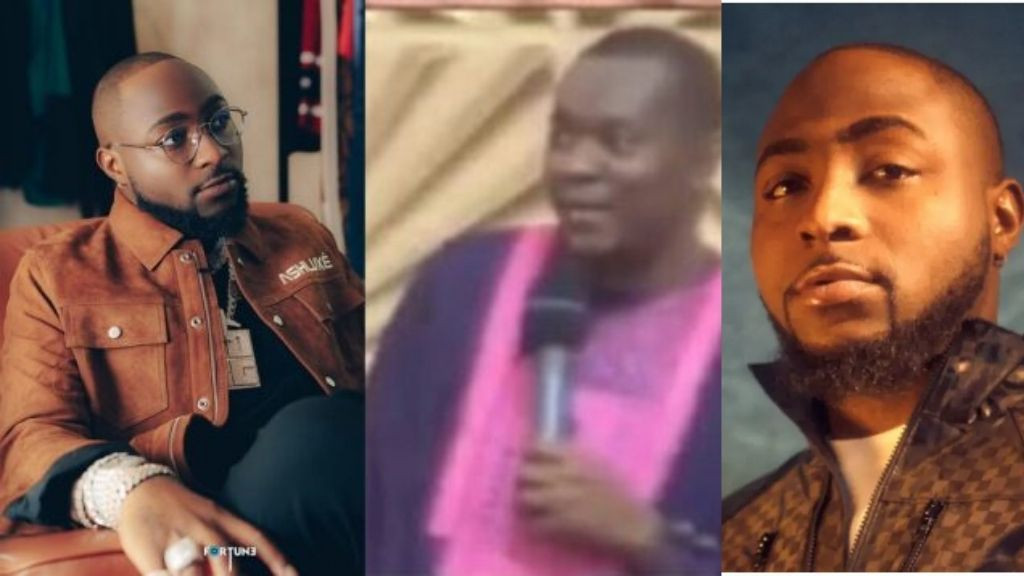 Superstar singer, Davido has seemingly reacted to a viral video of a Pastor narrating a vision of him being poisoned by someone sleeping in his house.

The Pastor who said he’s been praying to God for the vision to be averted, also said that he doesn’t know the singer and has never met him.

The cleric was heard saying;

“I told you about one singer called Davido, abi? They will poison him. I don’t know him and I haven’t seen him in my life. But they will put something in his drink. He will be rushed to hospital, he will be admitted, he will be conscious.

“I’ve been dealing with it in prayer but the lord said it will happen. And the person that will poison him is sleeping in his house. Somebody give the lord a clap offering.

“Did he die? I didn’t see him die. But he will lose something in his body that will handicap him.”

Davido in a tweet he shared after the video went viral, prayed to God to expose and deal with any wickedness around him, both near or far.