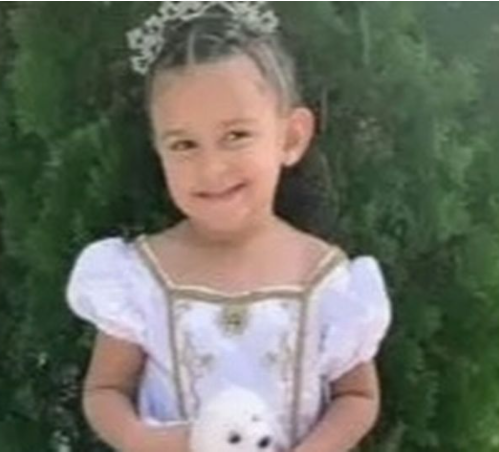 A four-year-old girl identified as Masiela Decaro has been found dead in a hotel room with a note next to her body.

Police officers found Masiela Decaro’s mom Jacinda unresponsive as they responded to a welfare call at the Star Island Resort in Kissimmee, Florida on January 10, The Sun reports.

Security at the hotel received a call from Jacinda’s mother who had requested a wellbeing check as she couldn’t get in touch with her daughter.

Jacinda reportedly failed to show up for work, according to the news outlet, WFTV.

When security arrived at the hotel room, no one answered the door, which was reportedly locked and latched from the inside. 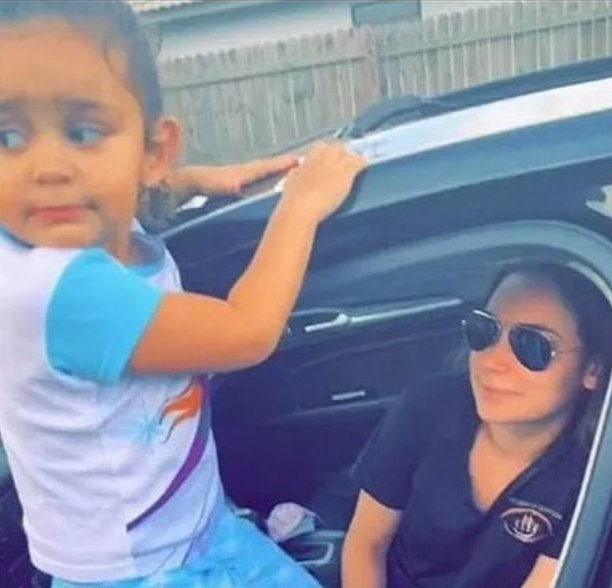 Jacinda and her daughter Masiela were found unresponsive on their beds.

Jacinda was taken to hospital where she received “lifesaving measures” but the four-year-old was found dead at the scene, according to police.

As they searched the room, police found a note that read: “I’m sorry”. 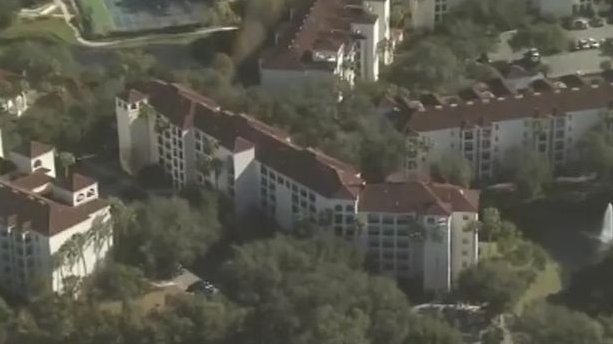 Masiela’s dad, Jorge Ezequiel, said his daughter was “very smart” for her age, adding that she loved her mom, according to Fox35.

Ezequiel added that he had “no idea” what happened in the hotel room, with Jacinda remaining in critical condition in hospital and Ezequiel is hoping that she recovers.

He said she is one of the strongest women he knows, WKMG-TV reports.

Ezequiel said: “I wish her the best. I just want answers. At the end of the day, I just want to know what happened.”

There is no evidence to suggest any other individuals were involved, according to police, who also say it is “unclear” if Masiela’s mom will pull through.

Masiela’s cause of death remains unknown as investigations continue.