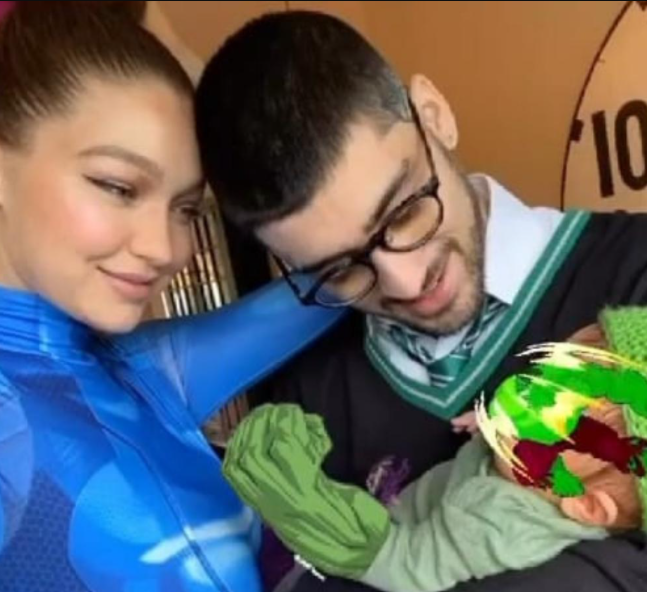 Gigi Hadid has revealed her daughter’s name after months of keeping it a secret.

The supermodel edited her bio on Instagram to include “Khai’s mom” in it. 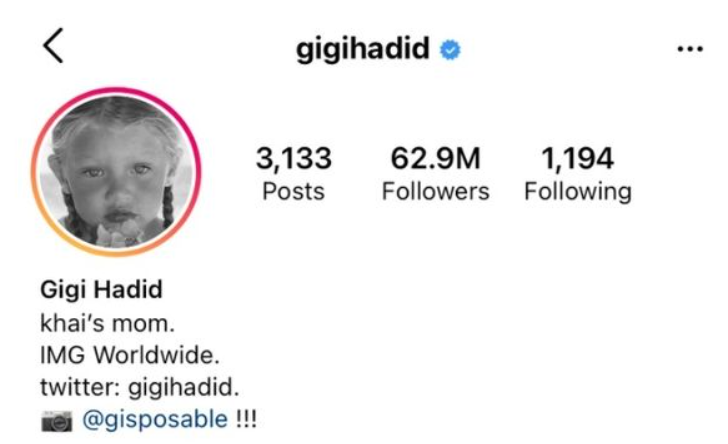 She made the change last night, Jan 21, months after announcing the birth of her and Zayn Malik’s daughter at the end of September.

According to TMZ, a source claims Khai’s name is a tribute to Gigi’s grandmother, on her dad, Mohamed’s side, who was named Khairiah.