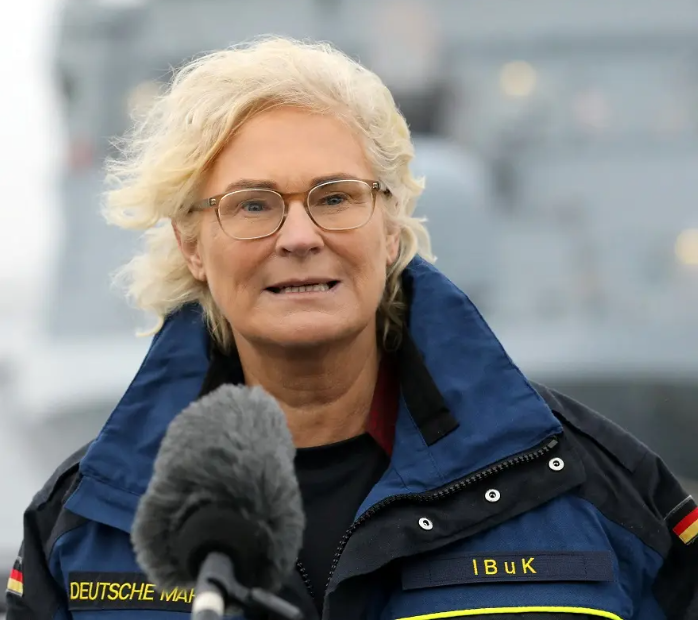 Germany’s Defense Ministry has announced that the country has agreed to deliver anti-aircraft tanks to Ukraine.

Defence Minister, Christine Lambrecht made the announcement to deliver the Gepard anti-aircraft systems to Ukraine during a meeting of international defense officials at the Ramstein US Air Force base on Tuesday, April 26.

“We decided yesterday that we will support Ukraine with anti-aircraft systems … which is exactly what Ukraine needs now to secure the airspace from the ground,” Lambrecht said during the meeting at the base.

This is the first time Germany has agreed to send such help to Ukraine and it comes despite Russia’s warning that no such weapons should be provided to Ukraine.

Germany had earlier refused to provide weaponry to Ukraine, saying it would only focus on providing humanitarian help and medical equipment.