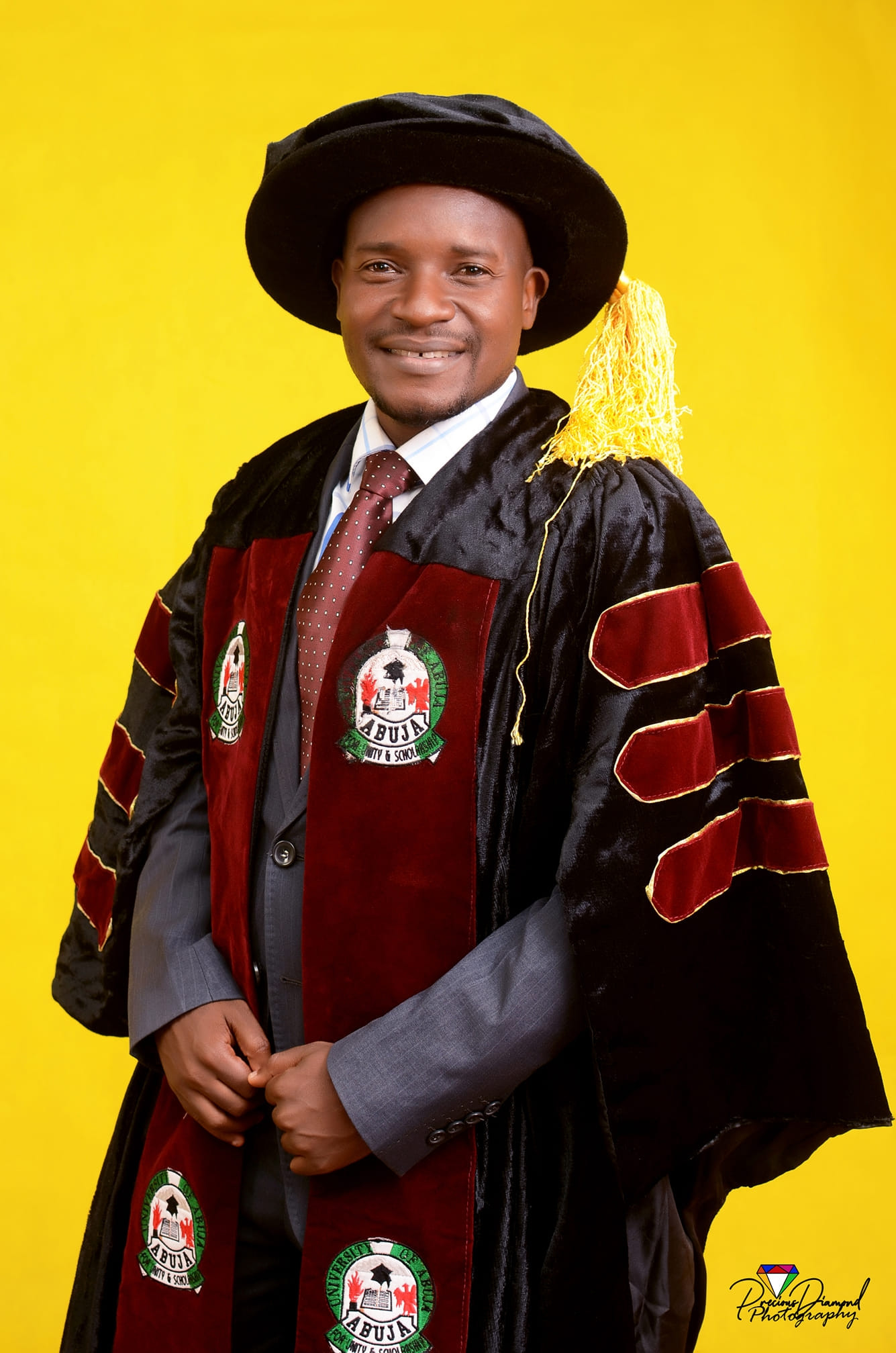 The Federal University Oye-Ekiti (FUOYE) has suspended one of its lecturers, Dr Jonathan Mbachaga, over alleged sexual harassment of a student.

Mbachaga was until his suspension, an associate professor in the Department of Theatre and Media Arts.

A statement by Folusho Ogunmodede, the Chief Information Officer of FUOYE’s Vice-Chancellor, Professor Abayomi Fasina on Tuesday, June 1, said Mbachaga’s suspension followed his indictment by a committee set up to investigate him.

The statement revealed that Mbachaga was suspended, “on the grounds of a prima facie evidence of sexual harassment established against him by a panel set up by the Institution’s Faculty of Arts, which investigated the allegation.”

“The suspension which was with immediate effect would pave the way for a five-member committee set up by the Vice-Chancellor to further probe the allegation with a view to getting to the root of the allegation of sexual harassment against the embattled lecturer,” the statement reads.

“The Vice-Chancellor of FUOYE, Prof Abayomi Sunday Fasina, who has zero-tolerance for indiscipline and any form of sexual harassment against students of the Institution, has consequently approved the suspension of Dr. Mbachaga to allow for proper investigation into the matter.

“The VC has also mandated the dean of the faculty of Arts, Professor Tajudeen Opoola to immediately commence investigation over sexual harassment against another lecturer of the university.

“The current management of the University will do its best to clean the system of all social vices.”