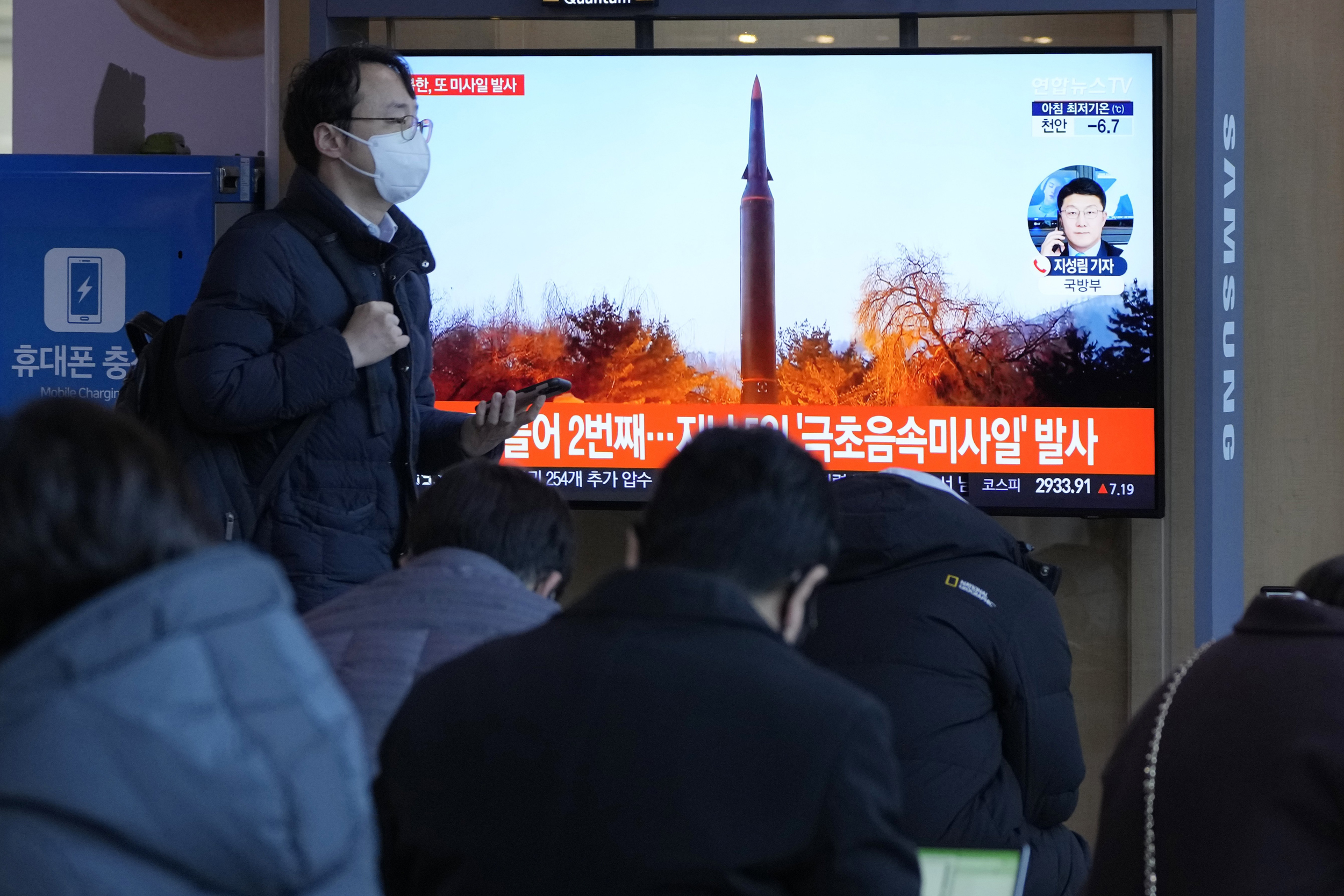 Some air traffic controllers in the western United States were heard ordering ground stops Monday around the same time North Korea fired what appeared to be a ballistic missile into its eastern sea.

It’s unclear if the two events were connected.

U.S. Indo-Pacific Command said it was “aware of the ballistic missile launch.”

“While we have assessed that this event does not pose an immediate threat to U.S. personnel or territory, or to our allies, the missile launch highlights the destabilizing impact of (North Korea’s) illicit weapons program,” said the statement from U.S. Indo-Pacific Command. “The U.S. commitment to the defense of the Republic of Korea and Japan remains ironclad.”

The FAA, in a statement, said that “as a matter of precaution” it “temporarily paused departures at some airports along the West Coast on Monday night.”

“Full operations resumed in less than 15 minutes. The FAA regularly takes precautionary measures,” the statement said. “We are reviewing the process around this ground stop as we do after all such events.”

The ground stop, in which planes headed for a destination are halted from taking off, lasted about 7 minutes.

A San Diego International Airport spokeswoman said airport workers had been instructed by Air Traffic Control a little after 2:30 p.m. that there was a ground stop, but were told it was lifted around 5 to 7 minutes later.

A spokesman at Ontario International Airport, in in San Bernardino County, California, said that the stop “was initiated and rescinded within 3 minutes this afternoon so it never went into play.”

The launches follow a series of weapons tests in 2021 that underscored how North Korea is continuing to expand its military capabilities during deadlocked nuclear talks with the United States.

Tom Costello is an NBC News correspondent based in Washington, D.C.