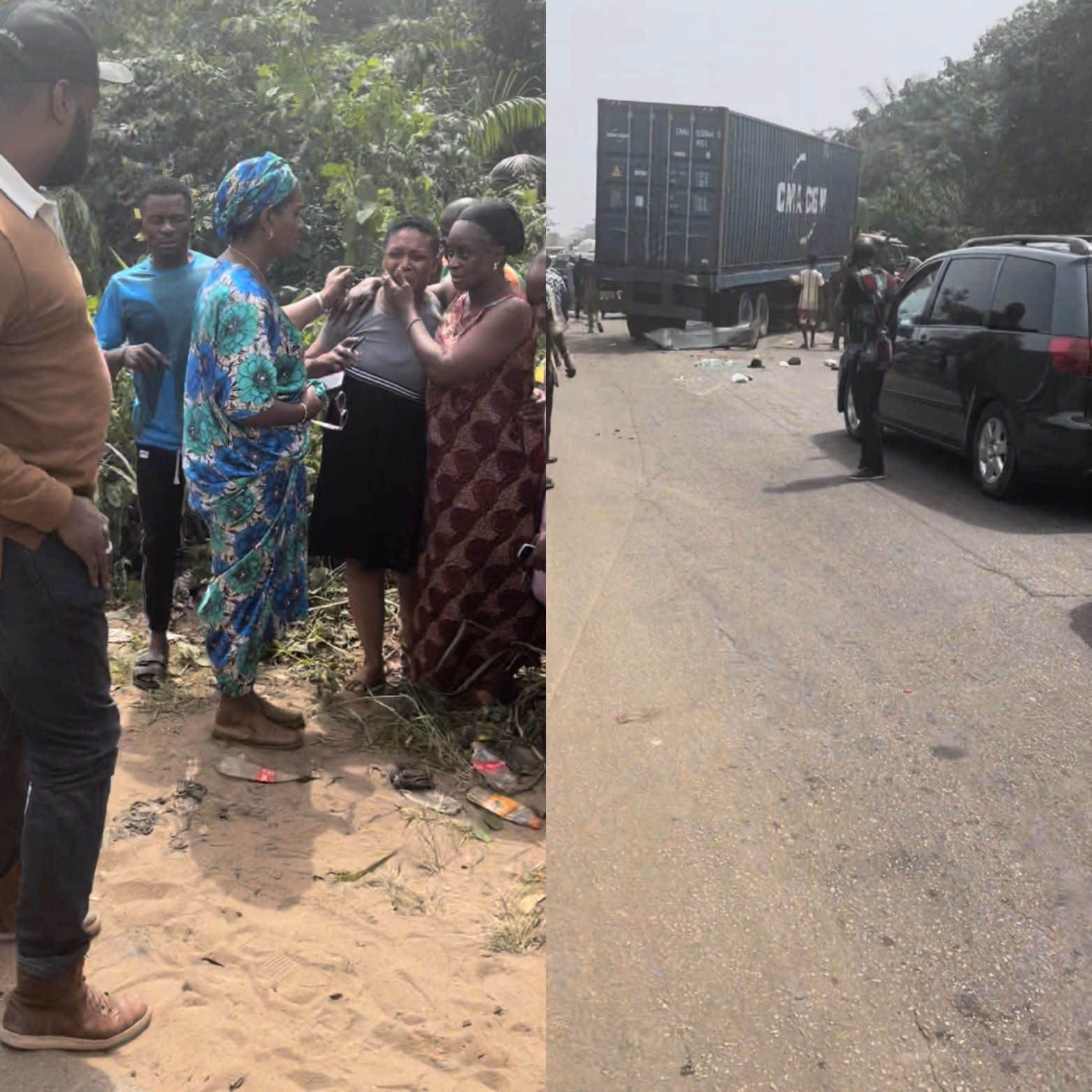 A man has revealed that he survived a fatal accident which occurred yesterday, Dec. 23, in Imo state and he blamed the police and the Federal Road Safety Corps (FRSC) for the accident.

He said a 40ft truck lost control and rammed into at least 10 cars that were at a checkpoint along NgorOkpala/Owerrinta road. 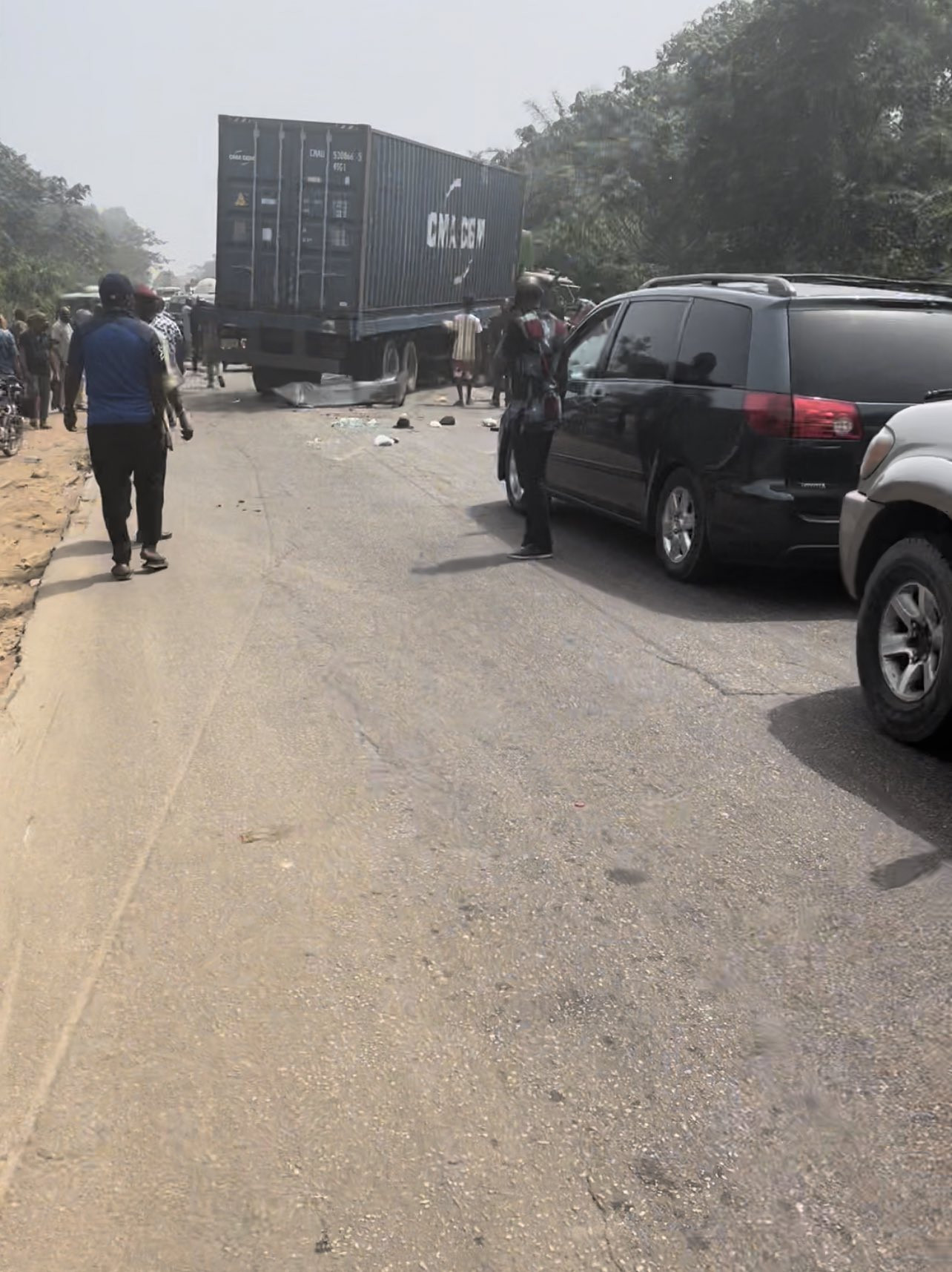 “People died, some got injured. I only had a dent in my car,” he wrote as he shared photos of survivors looking shaken at the accident scene. 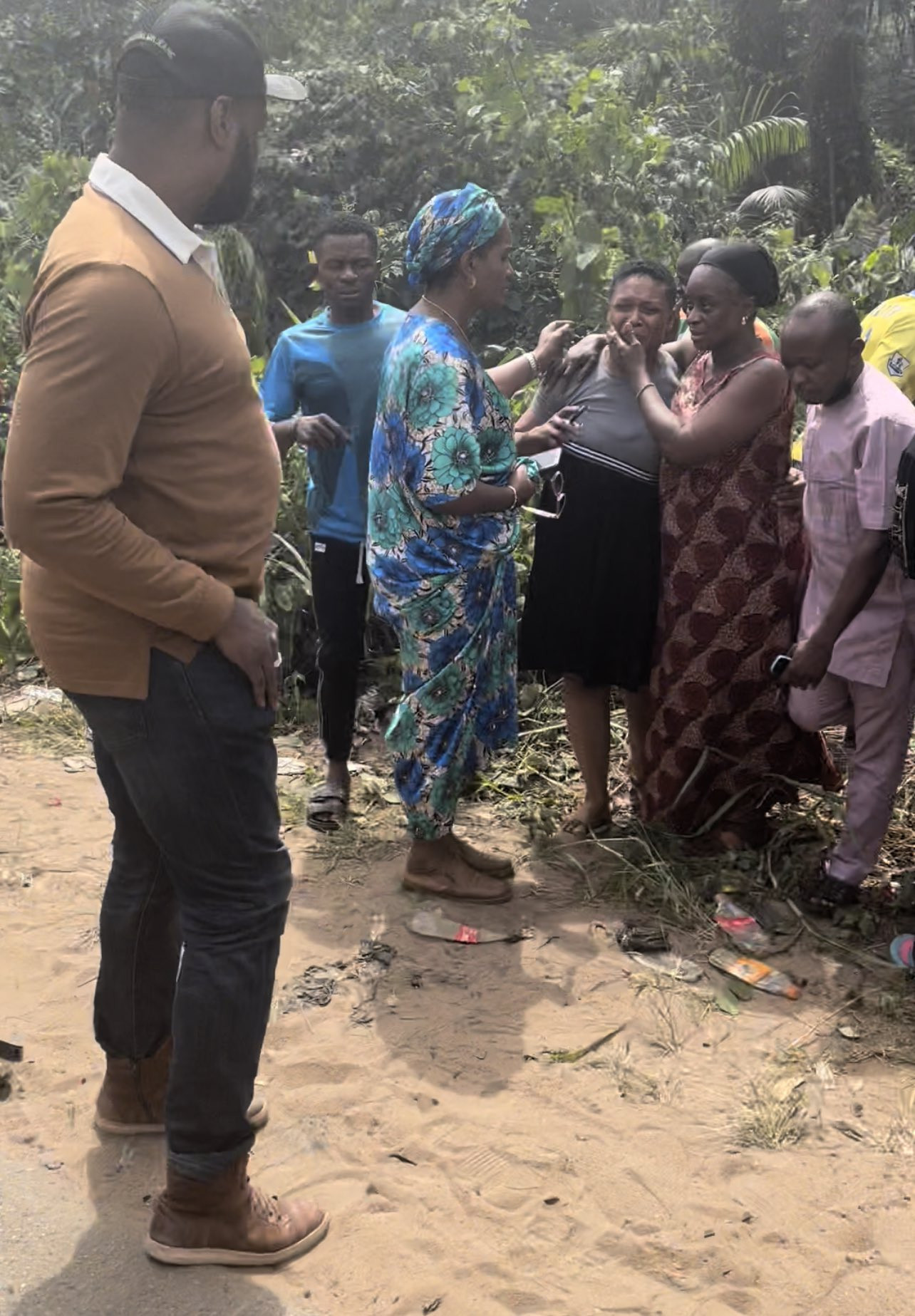 He blamed the police and the FRSC for mounting a road block along a road so narrow, despite knowing there’s a bend ahead. 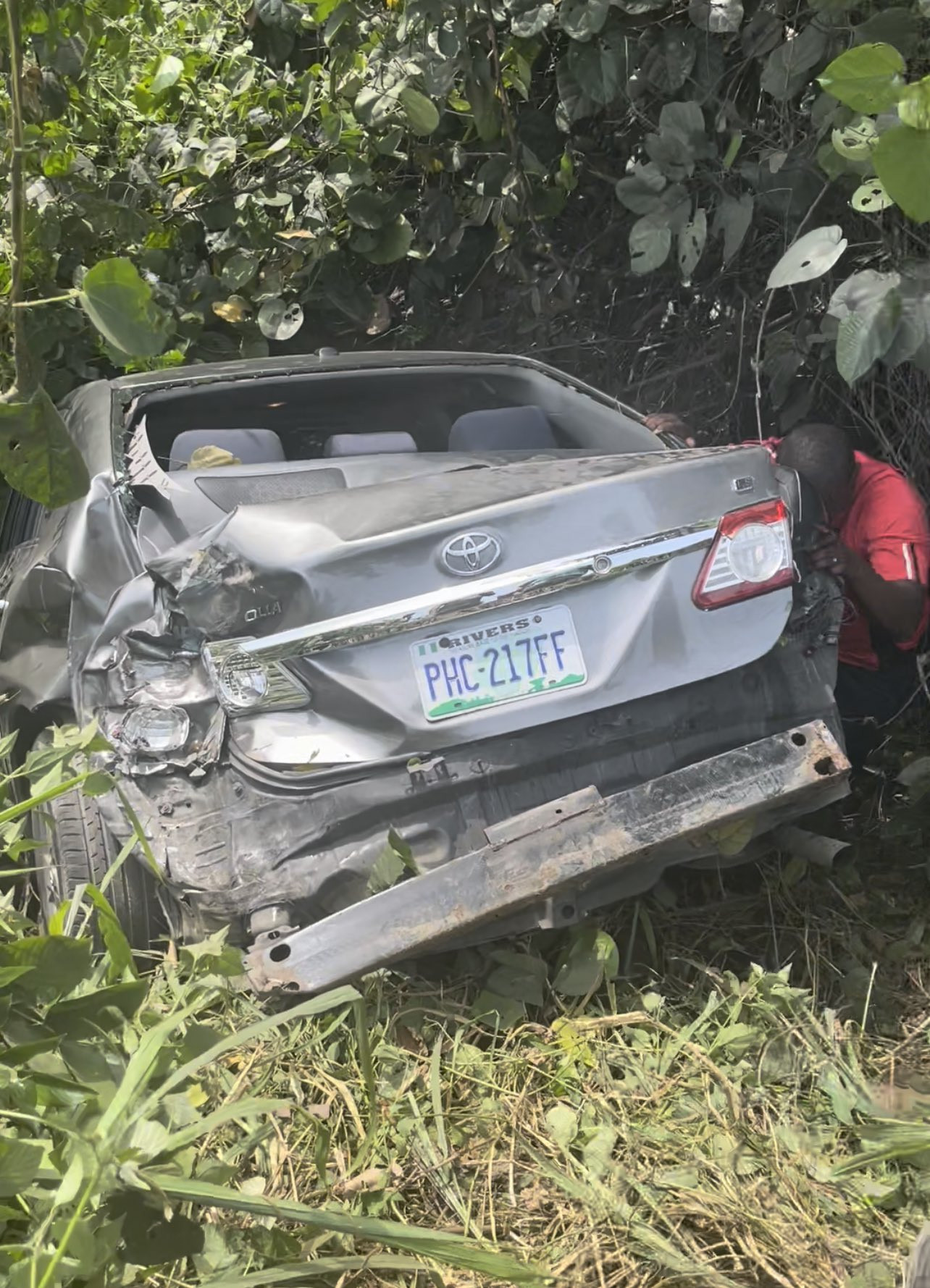 “Your officers were busy collecting bribes from motorists and thereby endangering lives,” he wrote. 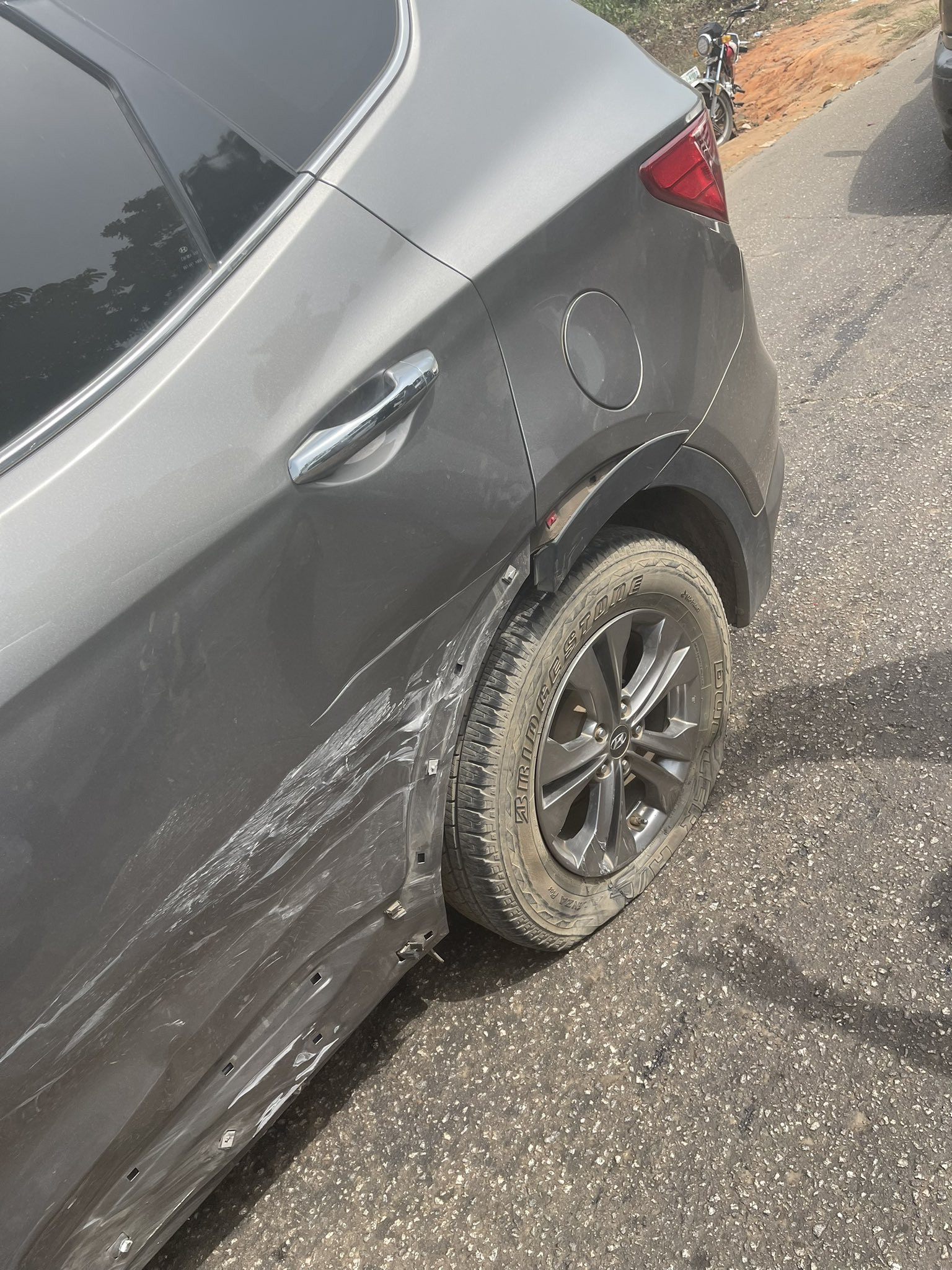 He called what happened a “nightmare”. 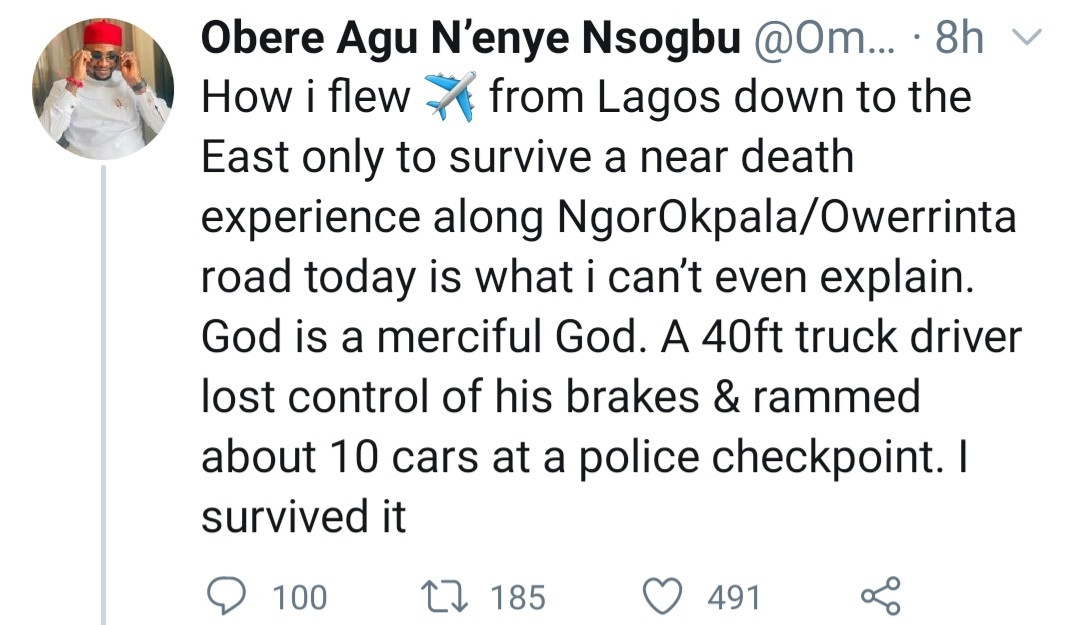 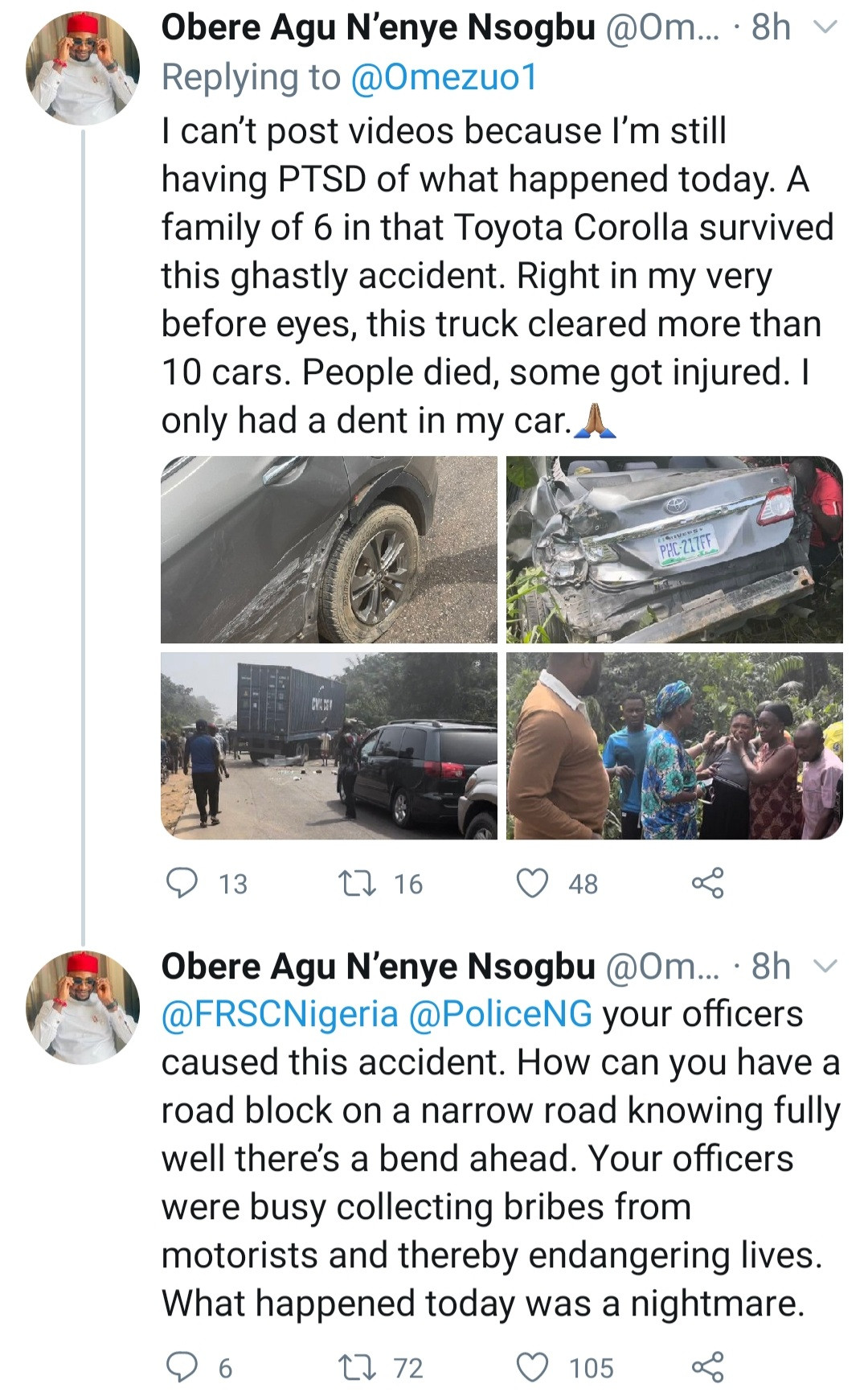 JUST IN: Court Sentences IGP To Three Months In Prison For Contempt