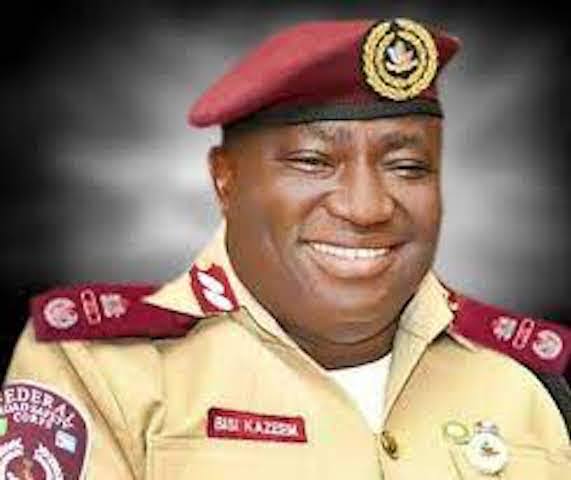 As political activities intensify across the country in the build up to the 2023 general elections, the Federal Road Safety Corps has cautioned convoy drivers against reckless driving and over-speeding.

Biu, while reacting to series of crashes that had occurred since the commencement of the electioneering campaigns involving political party convoys, added that the loss of lives were preventable if these drivers would drive in conformity with established road traffic regulations.

It would be recalled that in December 2022, four persons reportedly died from a ghastly accident involving a Toyota Hilux conveying a detachment of vigilantes, accompanying Governor of Adamawa State, Ahmadu Fintiri, while enroute Mubi for a campaign engagement.

Also, four members of the New Nigeria Political Party in Niger state in July, last year, died following their involvement in a ghastly motor accident. It was reported that they travelled in an NNPP-branded vehicle which ran into a stationery truck between Lambata and Lapai in Niger state.

The Corps Marshall, who registered his dissatisfaction with the behaviour of convoy drivers, stressed that “despite repeated warnings, cautions and appeals that the Corps has made to these drivers, they still violate established laws, drive against speed limit and engage in reckless driving behaviours that are in total contradiction to best road use practice.”

While appreciating the orderly manner with which some of the motorists conducted their political engagements in strict adherence to road traffic rules, Biu said the FRSC is “determined to entrench ease of movement and safety for vehicular and human traffic as commanding officers have been directed to enhance visibility of patrol teams in identified strategic locations.

“Part of the efforts the corps has put in place include the deployment of more operational vehicles and manpower to combat envisioned traffic gridlocks that would be occasioned by series of political activities geared towards the oncoming general elections.”