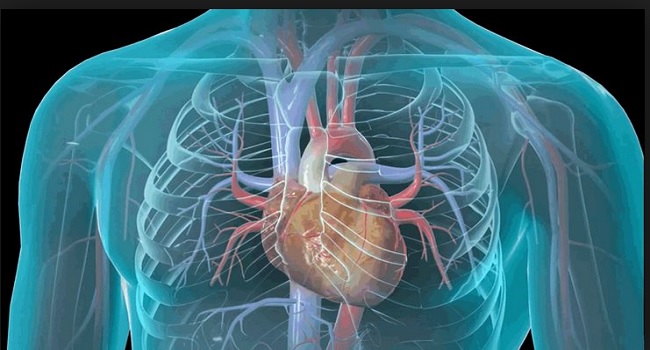 To commemorate the event, the frontline soldiers went on a five Kilometre road walk as they created awareness by distributing pamphlets to the public, highlighting the need to care for their hearts.

The acting commander, Sector 2 Operation Lafiya Dole who was represented by Major James Agbe explained that many have died as a result of ignorance to cardiovascular diseases.

World Heart Day is celebrated every year on September 29.

According to the World Heart Federation, in May 2012, world leaders committed to reducing global mortality from non-communicable diseases (NCDs) by 25% by 2025.

Cardiovascular disease (CVD) is accountable for nearly half of all NCD deaths making it the world’s number one killer.

The World Heart Day is, therefore, an avenue for more people to get informed that CVD, including heart disease and stroke, are the world’s leading causes of death, claiming 17.9 million lives each year, while also highlighting actions that individuals can take to prevent and control it.

It also aims to drive action to educate people that by controlling risk factors such as tobacco use, unhealthy diet and physical inactivity, at least 80% of premature deaths from heart disease and stroke could be avoided.