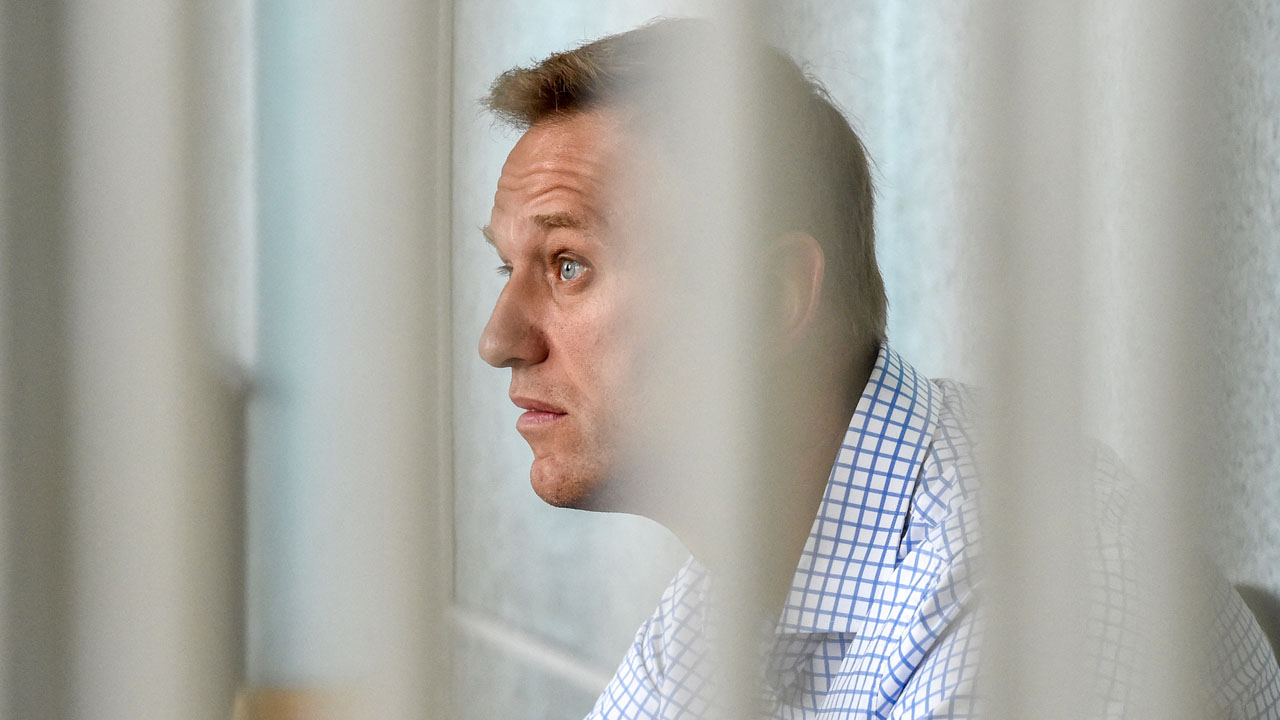 (FILES) In this file photo taken on June 24, 2019 Russian opposition leader Alexei Navalny attends a hearing at a court in Moscow. – EU foreign ministers will discuss the case of Alexei Navalny when they hold talks on April 19, 2021, Germany said, as fears grew of the hunger-striking Kremlin critic’s deteriorating health while he is being held in a Russian penal colony. (Photo by Vasily MAXIMOV / AFP)

A Moscow court has banned opposition leader Alexei Navalny’s political organisations from working in Russia after officially branding them “extremist”.

The Kremlin critic recovered from a dramatic poisoning attack last year only to be jailed in February.

Here is a timeline:

Coma
The 44-year-old anti-corruption campaigner is hospitalised on August 20 in Omsk, Siberia, after losing consciousness during a flight.

Put into a medically induced coma, he is transferred two days later to a Berlin hospital at his family’s request.

Novichok
Berlin says on September 2 that tests carried out by a German army laboratory yielded “unequivocal evidence” that he was poisoned with Novichok, a Soviet-era chemical weapon.

Kremlin denial
Two days later the Kremlin rejects claims it was behind the poisoning.

On September 7 Navalny emerges from the coma.

– Putin accused –
Navalny accuses Putin of being behind his poisoning after he is discharged from the hospital on September 22.

Spooks stung
Navalny releases a recording in October of him tricking a Russian Federal Security Service (FSB) agent into confessing that he tried to kill him.

The FSB describes the phone call as a “provocation”.

Defiant return
Navalny says he plans to return home despite a threat of jail.

He is detained on January 17 shortly after landing in Moscow.

‘Putin’s palace’
To coincide with his arrest, Navalny releases a video of his investigation into a lavish Black Sea palace complex he claims is owned by Putin.

It goes viral as Putin denies it is his.

The authorities round up Navalny’s allies.

On February 2 Navalny is handed a nearly three-year prison term.

Rights court weighs in
The European Court of Human Rights orders Russia to release Navalny “with immediate effect” on February 17. Russia accuses it of “interference”.

Penal colony
On February 26 Navalny is sent to a penal colony in the Vladimir region about 100 kilometres (60 miles) east of Moscow.

Navalny says on March 15 he is locked up in a “real concentration camp” and accuses Russian authorities of torture by depriving him of sleep.

After more than two weeks, his doctors say his condition has rapidly deteriorated and he could “die any minute” of cardiac arrest.

On April 23 Navalny says on Instagram he is halting the strike and thanks his supporters.

Residents Flee As IPOB’s ESN Clash With Soldiers In Abia

“I wish I never had a rift with Davido over Tagbo’s...

“If holy water can heal the sick, the pastor who sold...