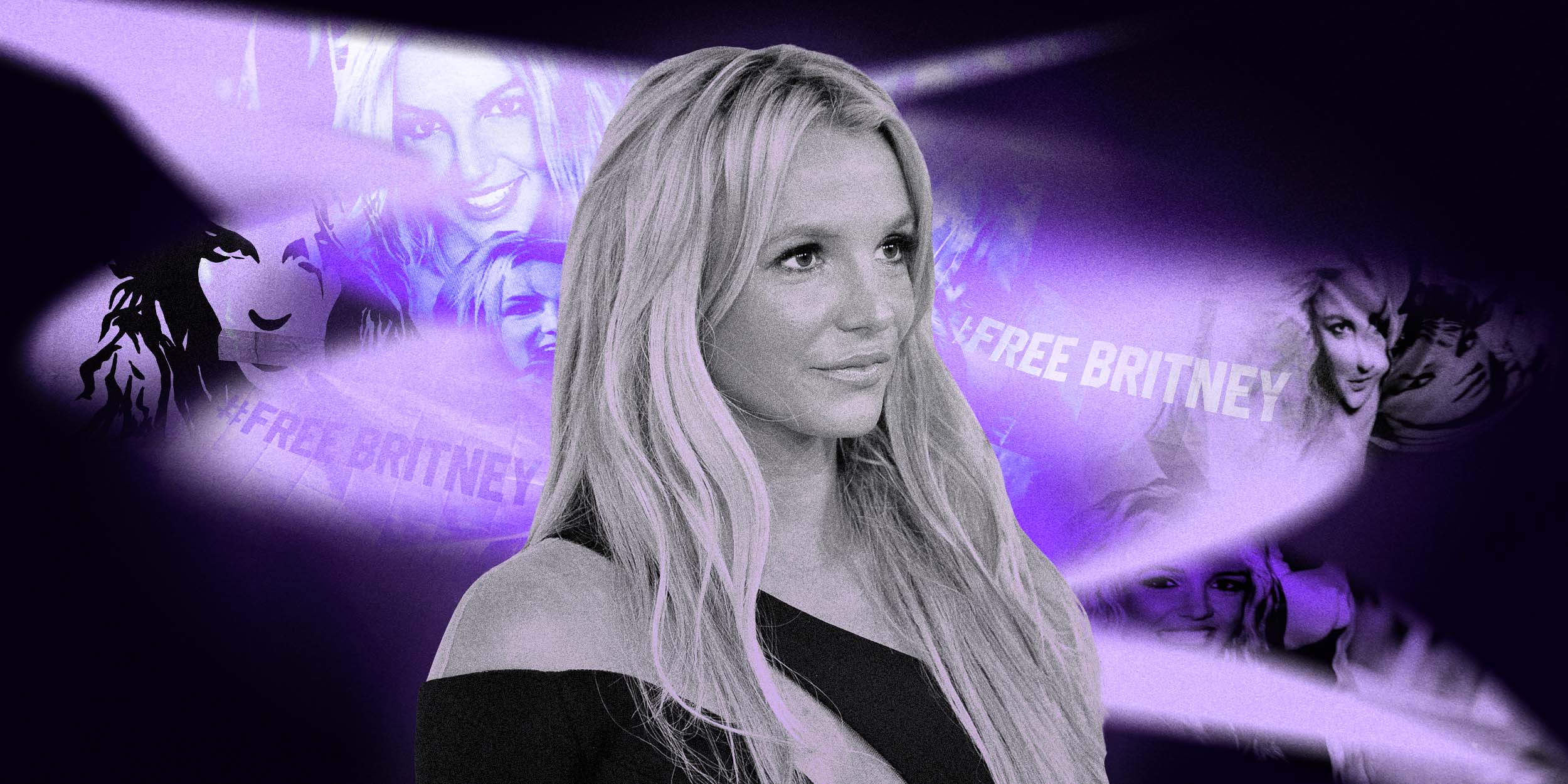 Britney Spears is awaiting a judge’s ruling Friday on whether to terminate her conservatorship, a 13-year arrangement that has legally stripped the pop star of the right to make her own personal and financial decisions.

Britney Spears informally asked the court to terminate her conservatorship during a rare testimony June 23, during which she described her situation as abusive and traumatizing. Her attorney, Mathew Rosengart, filed her official request for termination at the end of October, a month after her father, James “Jamie” Spears, was suspended as conservator.

If Penny approves the termination, Britney Spears will have autonomy to make her own financial and medical decisions for the first time since 2008.

Jamie Spears first filed a petition to terminate the conservatorship in September, after Rosengart asked the court to remove him from Britney Spears’ case. Rosengart accused Jamie Spears of profiting off his daughter and mismanaging her finances through his role as conservator over the past 13-years.

Rosengart also accused Jamie Spears of reversing course and filing for termination, just weeks after telling the court he would resign following an orderly transition, to avoid a deposition.

Penny ruled to suspend Jamie Spears and replace him with a temporary conservator, with the understanding that the singer’s attorney would file to terminate within the next 30 to 45 days.

A hearing to review accounting and fees was also scheduled for Dec. 8. Conservatorship experts previously told NBC News that it’s possible the court may retain the jurisdiction over accounting disputes even if Penny decides to terminate the conservatorship.

Rosengart spoke outside the Stanley Mosk Courthouse following the suspension in September, telling them he anticipated the conservatorship to end at the Nov. 12 hearing. Fans began to chant “freed by 40,” referencing the singer’s 40th birthday next month.

Britney Spears also made serious allegations during her June 23 testimony that raised public concern, including being denied the right to remove her intrauterine device in order to have more children and being forced into a $60,000-a-month treatment facility by her father.

“I haven’t done anything in the world to deserve this treatment. It’s not OK to force me to do anything I don’t want to do,” she told Penny.

She later told the judge at a following hearing that she was “extremely scared” of her father and wanted to charge him with abuse. Britney Spears accused her family of having done little to help or support her, accusing her father of enjoying his power over her and restricting access to her children as a means of coercion.

The New York Times reported in September that Jamie Spears allegedly had recording devices planted in his daughter’s home and monitored privileged communications with her previous attorney. Rosengart has asked for all documents and communications involving electronic monitoring and recording devices in Britney Spears’ home as part of a discovery demand following Jamie Spears’ suspension.

Representatives for Jamie Spears have repeatedly denied abuse allegations and said that he has only acted in his daughter’s best interest. Jamie Spears’ former attorney, Vivian Thoreen, said in September that her client “does not answer to the court of public opinion; he answers to a court of law, the probate court.”

“All of his actions were well within the parameters of the authority conferred upon him by the court,” she said. “His actions were done with the knowledge and consent of Britney, her court-appointed attorney, and/or the court.”

The star’s case has been put under intense scrutiny in recent years as fans launched a #FreeBritney campaign to end the conservatorship. Those who started the movement have expressed concerns that Jamie Spears has abused what was meant to be a temporary arrangement for his own personal gain.

Britney Spears’ life and legal battles have continued to make national headlines and have been the subject of multiple documentaries this year.

The projects have scrutinized the singer’s rise to fame, the media attention surrounding her personal life and her current conservatorship battle but without Spears’ participation.

Until her June 23 testimony, Britney Spears had remained relatively silent over her own case. She explained to the court, and later to fans, that she had been pretending to be happy publicly while being miserable in her private life.

She told Penny during the testimony that she felt silenced for years by the people around her and that she wanted to finally tell the world what she has experienced rather than let others speak for her.

“They’re telling me lies about me openly. Even my family, they do interviews to anyone they want on news stations, my own family doing interviews, and talking about the situation and making me feel so stupid,” Britney Spears said. “And I can’t say one thing.”