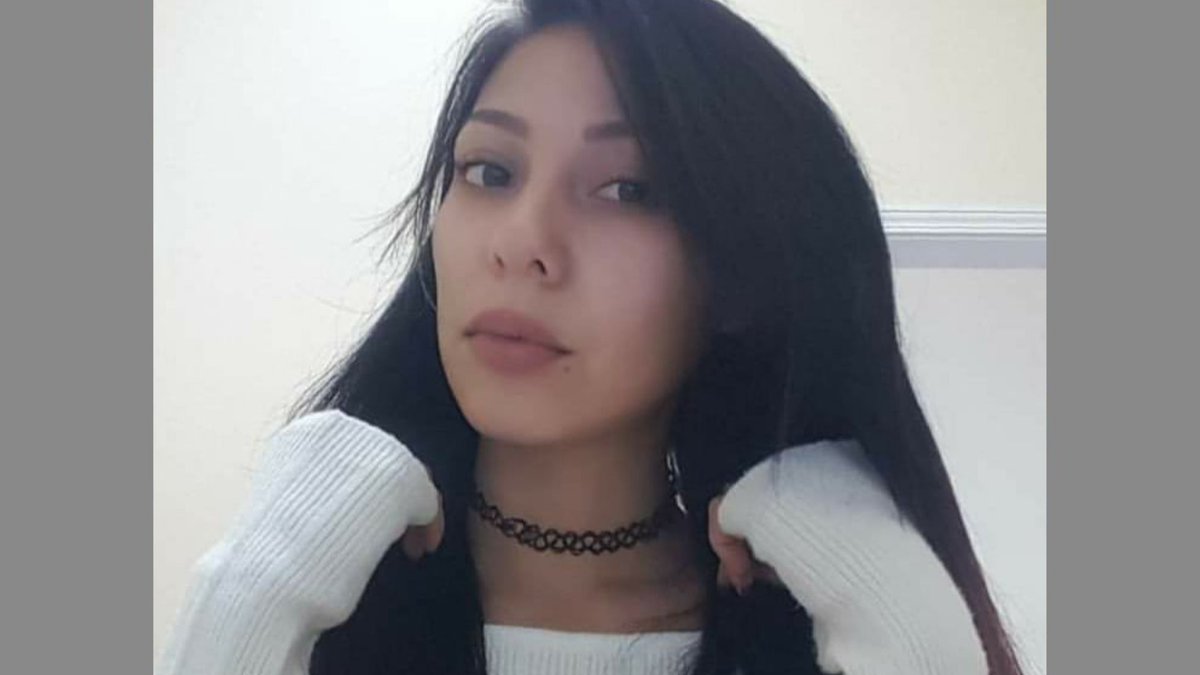 The Fresno County Sheriff’s Office announced Thursday that 41-year-old Ramon Jimenez has been arrested for murder in the case of missing 30-year-old Missy Hernandez. Missy has not been seen since December 7, 2021, when she left an art show in Fresno with the suspect, according to officials.

In December, Public Information Officer Tony Botti with the Fresno County Sheriff’s Office told Dateline that the sheriff’s office received a call on December 8 from a concerned friend who stated that Missy hadn’t been seen or in contact with anyone since the day before, which they said was uncommon behavior for her.

Through the initial investigation and collection of evidence, authorities categorized Missy’s disappearance as suspicious.

At a press conference today, Fresno County Sheriff Margaret Mims said, “Detectives developed an overwhelming amount of forensic and digital evidence. Some of which included DNA indicating a violent act took place at Missy’s home.” And while Missy’s body has not yet been found, “Based on the evidence and length of time Missy has been gone,” the sheriff said, “detectives have reason to believe she is dead and Jimenez is responsible for her death.”

Jimenez has been in jail since December 8, 2021 on a previous charge of domestic violence against Missy, stemming from an incident in October of 2021. A sheriff’s deputy who went to Missy’s home on the afternoon of December 8 to perform a welfare check “did not find Missy, but did make contact with Ramon Jimenez,” a press release stated. “The deputy recognized Jimenez as a person wanted for domestic violence against Missy,” at which point he was taken into custody. The press release went on to say that detectives considered Jimenez a person of interest in Missy’s disappearance “and made a request to a judge that he be held without eligibility for bail.” The request was approved.

The murder charge was added on January 11, 2022. Jimenez is being held in the Fresno County Jail. Jimenez has appeared in court once already and his next hearing, which is a continued arraignment, is set for March 22, where he will have an attorney officially appointed for him.

At today’s press conference, authorities acknowledged the challenges of presenting a case without having found Missy. They noted that this would be only the second murder case in Fresno County to be prosecuted without having the body of the victim, and requested that anyone who has information that might be helpful to the ongoing investigation contact them.