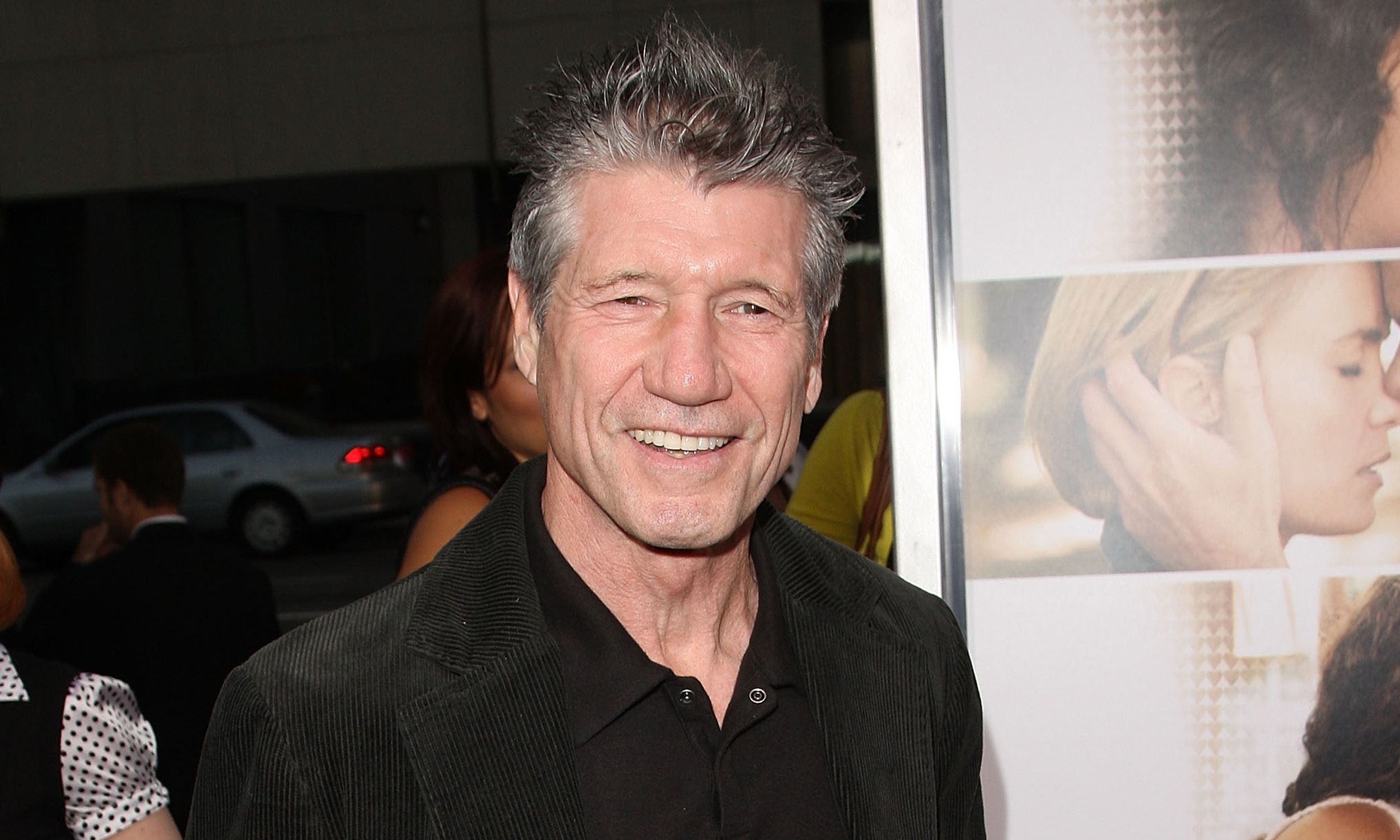 Veteran actor Fred Ward, who parlayed rugged everyman looks into a lengthy career playing everything from historic American heroes to a monster-fighting repairman, has died, his representative said Friday.

Ward was 79 when he passed away on Sunday. The cause of his death was not immediately revealed.

The San Diego native and Air Force veteran had stints as a short-order cook, boxer and Alaskan lumberjack before finding his true calling as an actor in the 1970s, Ward’s manager Ron Hoffman said in a statement.

His first major role was in Clint Eastwood’s 1979 jailbreak classic “Escape from Alcatraz,” but Ward launched his career to the next level with his work in the 1983 space race epic “The Right Stuff,” bringing Tom Wolfe’s nonfiction best seller to the big screen.

Ward played Gus Grissom, one of the seven pioneering astronauts who launched America into the space age.

The versatile actor is perhaps equally well known for the 1990 science fiction comedy “Tremors,” where he and Kevin Bacon played down-on-their luck repairmen who stumble upon a flesh-eating worm monster. The cult classic would spawn a franchise that included six sequels and a television series.

But Ward was also no stranger to more daring art house fare, starring in 1990’s “Henry & June” as American novelist Henry Miller. Due to its racy sex scenes, the film was the first to be tagged with an NC-17 rating from the MPAA.

He also appeared in critically acclaimed film’s such as 1990’s Neo-noir “Miami Blues” and Robert Altman’s stinging Hollywood satire from 1992, “The Player.”

He was also in the cast of Altman’s “Short Cuts,” which was honored with a special award at the 1994 Golden Globes for the work of its ensemble cast.

Some of his other film credits include “Sweet Home Alabama,” “Remo Williams: The Adventure Begins,” and “The Naked Gun 33 1/3: The Final Insult.”

Ward’s younger fans may know him best from the second season of “True Detective,” the critically acclaimed HBO series. He played Eddie Velcoro, the father of Detective Ray Velcoro, played by Colin Farrell.

The actor is survived by his wife of 27 years, Marie-France Ward, and son Django Ward, according to Hoffman.

The family has asked that any memorial tributes be made as donations to the Boston University Chronic Traumatic Encephalopathy Center.