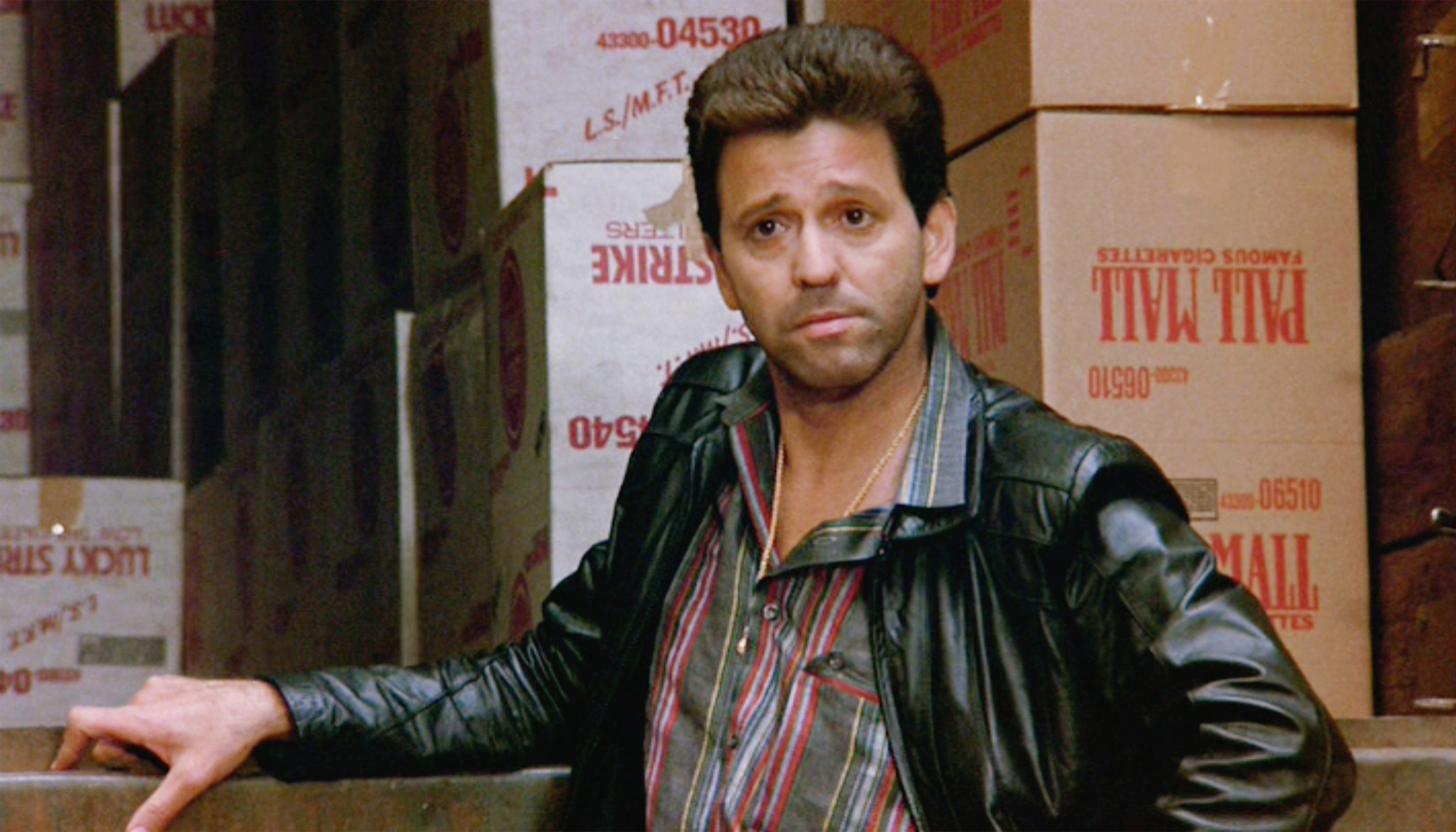 Born in 1946 in New York City, Pesce’s circle of friends included Sylvester Stallone, Tony Danza and Robert Forster, among others. Known for his big smile and colorful personality, Pesce first appeared on screen in 1976 as a guest star on “Police Story.” Throughout his career, he appeared on other series such as “Kojak,” “Knight Rider,” “Blue Thunder,” “The Greatest American Hero,” “Matlock,” “Who’s the Boss?” and “The Master.”

In a statement to Variety, Pesce’s girlfriend Tammy Scher said, “I met Frank at a very low point in my life. He always said he saved me and he was right. I’d never met anyone like him. Frank was a force larger than life or any fictional character, always entertaining, intriguing and fascinating. Unafraid to approach anyone and immediately make an acquaintance. Celebrities flocked to be near him as he had an encyclopedia of knowledge about music and movies.”

With James Franciscus, Pesce wrote the story of George Gallo’s 1991 movie “29th Street,” which is based on Pesce’s own early life story as a New York City lottery winner. Pesce starred in the movie as his real-life older brother Vito, while Dan Aiello played his father and Anthony LaPaglia starred as Frank.

David Permut, who produced the film, said of Pesce: “To say Frank was one of a kind would be a gross understatement. We shared our love and passion for film. He claimed to see more movies than Leonard Maltin and Roger Ebert combined.”

Along with Scher, Pesce is survived by his brother, Vito Pesce; nieces Vanessa Pesce and Danielle Pesce; and sister-in-law Catherine Pesce. He will be buried in New York on Friday at Saint Raymond’s Cemetery in the Bronx.