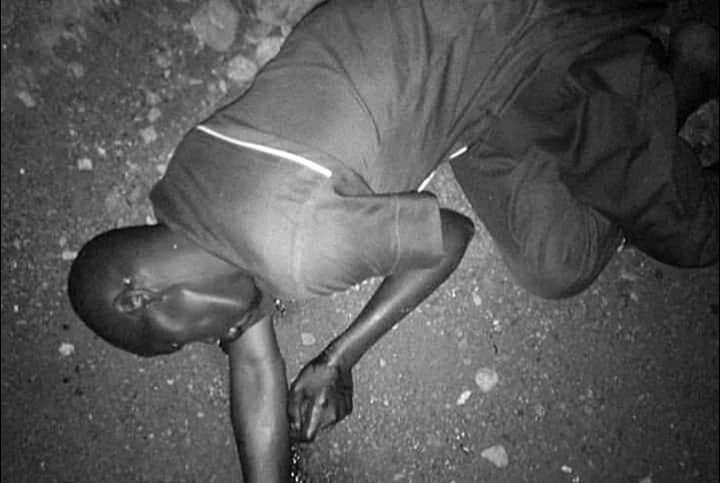 At least four youths have been confirmed dead and several others injured after an attack by suspected Fulani militants at a local drinking joint in Plateau State.

It was gathered that the attack occurred around 10PM on Thursday night, September 24, when some youths were hanging out at the parlour in Gwol village in K/Vom, Jos south Local Government Area of the state.

According to reports, the militants numbering about twenty stormed the joint and opened fire at random on the occupants, killing four on the spot while one sustained fatal injuries.

Eyewitnesses said the attack caused panic in the community, the inhabitants abandoned their houses and fled into the bush for safety, adding that the attackers also destroyed properties and farms before they left.

Spokesperson of the State Police Command, ASP Gabriel Ubah, who confirmed the attack said the command has commenced full investigations into the incident, adding that the State Commissioner of Police along with other operational Personnel of the Command have visited the scene.

Ubah said normalcy has been restored to the affected community while more security men have been drafted to the area to maintain law and order. 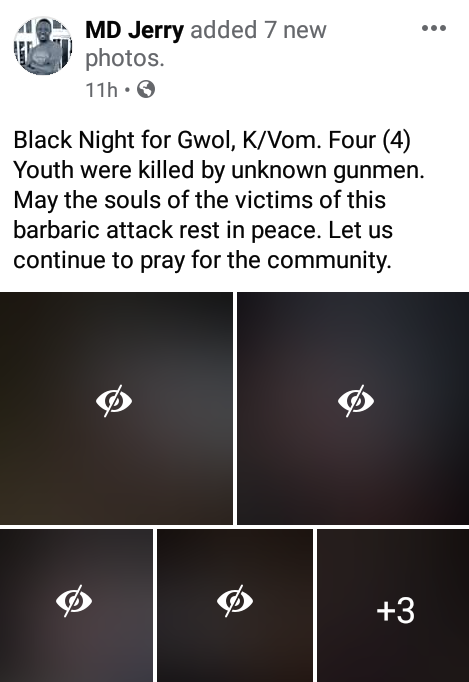 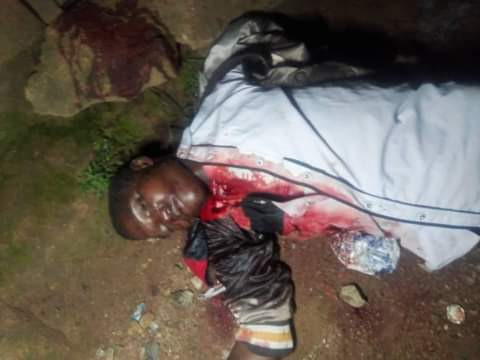 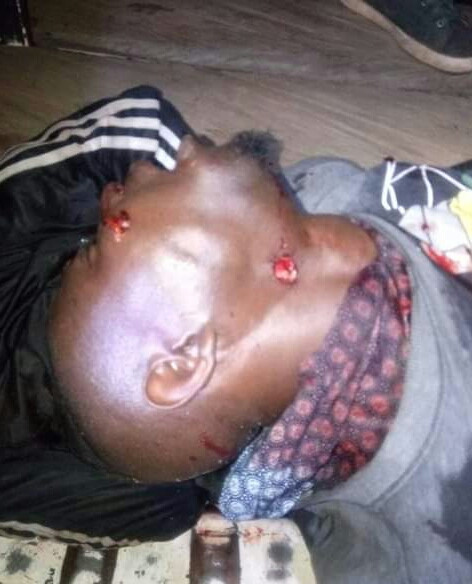 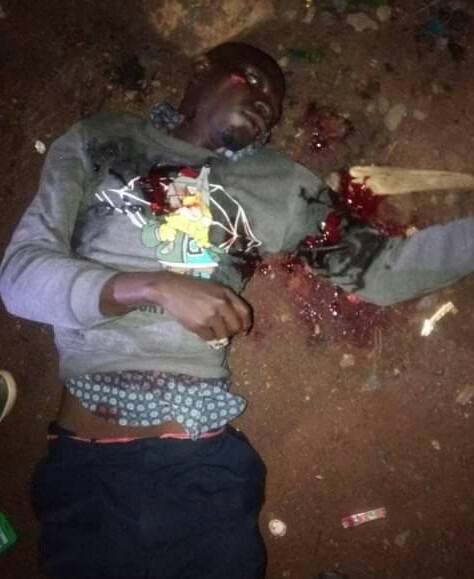 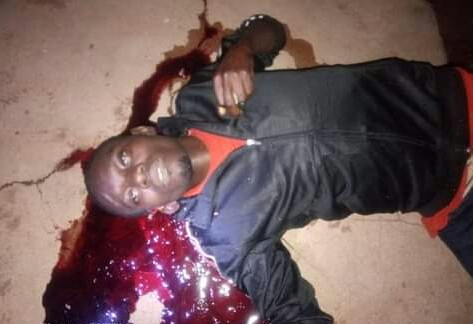 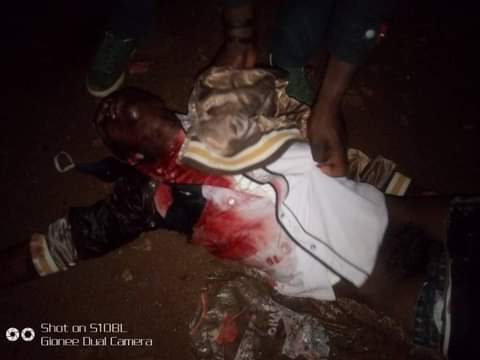 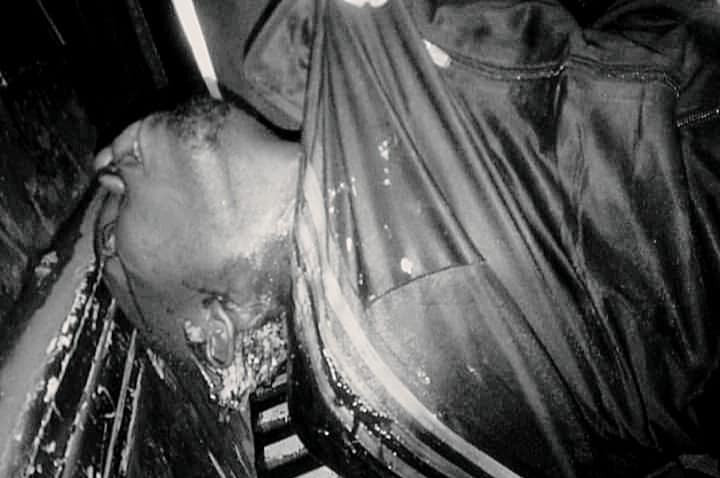 “I’m coming for Nollywood” – Kiddwaya hints at going into movies...