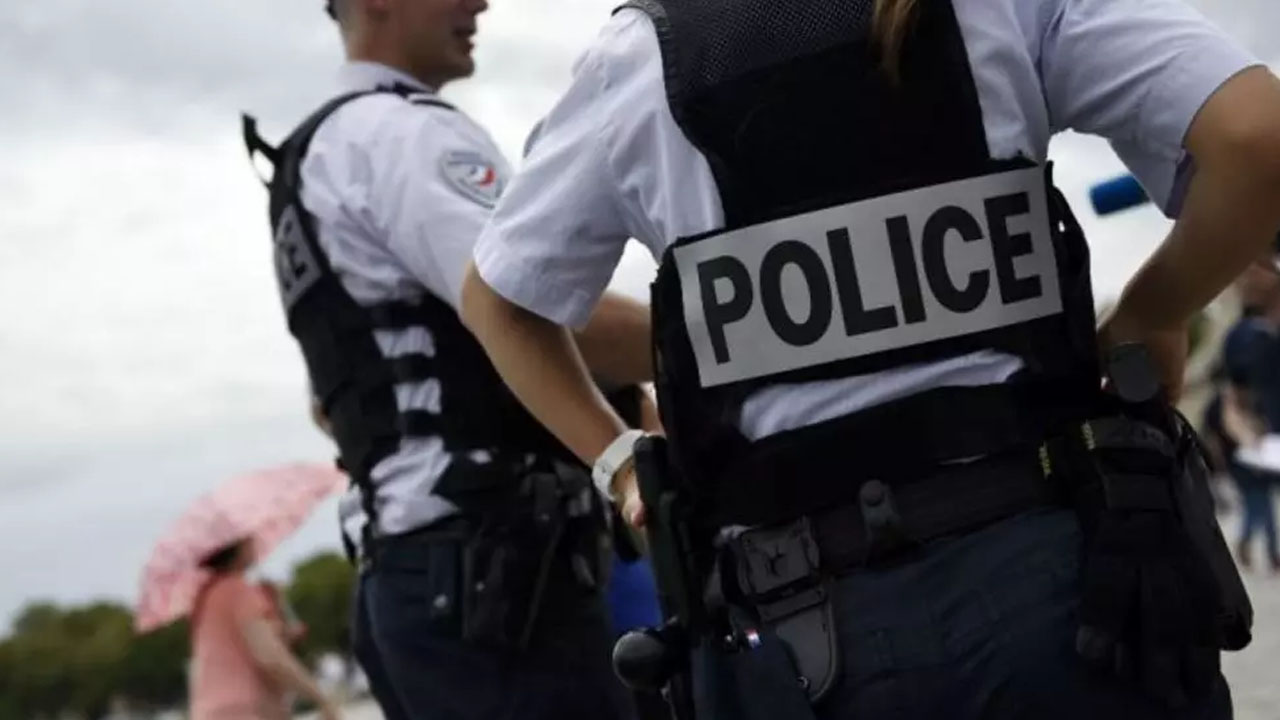 Four men went on trial in Paris on Monday over the Islamist murder of a police officer on the Champs-Elysees avenue on the eve of France’s 2017 presidential election.

Xavier Jugele was sitting at the wheel of a parked police bus when Karim Cheurfi pulled up in a car, got out and shot him dead through the windscreen on April 20, 2017.

Cheurfi, a 39-year-old French jihadist who became radicalised in prison while serving time for robbery and attacks on the police, was himself shot dead by police minutes later.

The brazen assault, which Cheurfi carried out on behalf of the Islamic State (IS) group, caused outrage in France, which was already reeling from a wave of attacks by radical Islamists.

Shortly after Jugele’s death, it emerged that he had been among the first responders at the Bataclan theatre in Paris on November 13, 2015, where IS gunmen massacred 90 concertgoers.

One of the four men put on trial Monday, 31-year-old Nourredine Allam, is accused of taking part in a terrorist conspiracy.

He is suspected of having sold Cheurfi the assault rifle which he used in the attack, charges he denies.

The three others are accused of the lesser offences of illegally owning or selling weapons.

Come up with realistic ideas to tackle Nigeria’s challenges – Buni...