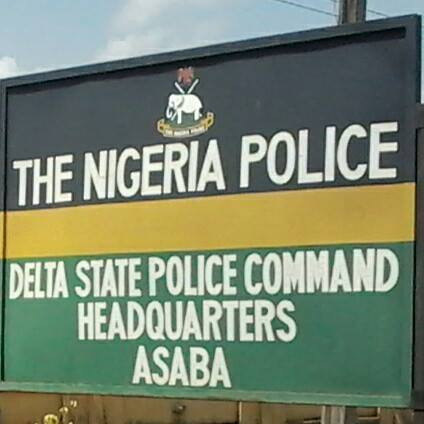 The decomposing bodies of four men were reportedly discovered in a one-room apartment in Abraka, a University town in Ethiope East Local Government Area of Delta State on Thursday morning, September 24.

It was gathered that the deceased had eaten noodles the previous night. Two others who also eat  the meal are currently receiving treatment at an undisclosed hospital.

Spokesman of the command, DSP Onome Onovwakpoyeya, who confirmed the incident said that the victims were not students of the state university.

“It’ s not a hostel room but a private apartment. They are not students . According to the caretaker, the room was rented to one person but at times , he brought seven or nine people to stay there. But in this particular case, there were seven in the room,” Onovwakpoya said.

“It was the vigilantes who called the attention of the police. Residents of the compound called the vigilantes that an offensive odour was coming out of a room. But by the time they got there with the police, they found out that four people were dead, two unconscious and one was conscious .They were rushed to Eku Specialist Hospital. Doctors confirmed four of the boys dead while two are still receiving medical treatment.” he added.

Governor Matawalle orders the closure of all boarding schools in Zamfara