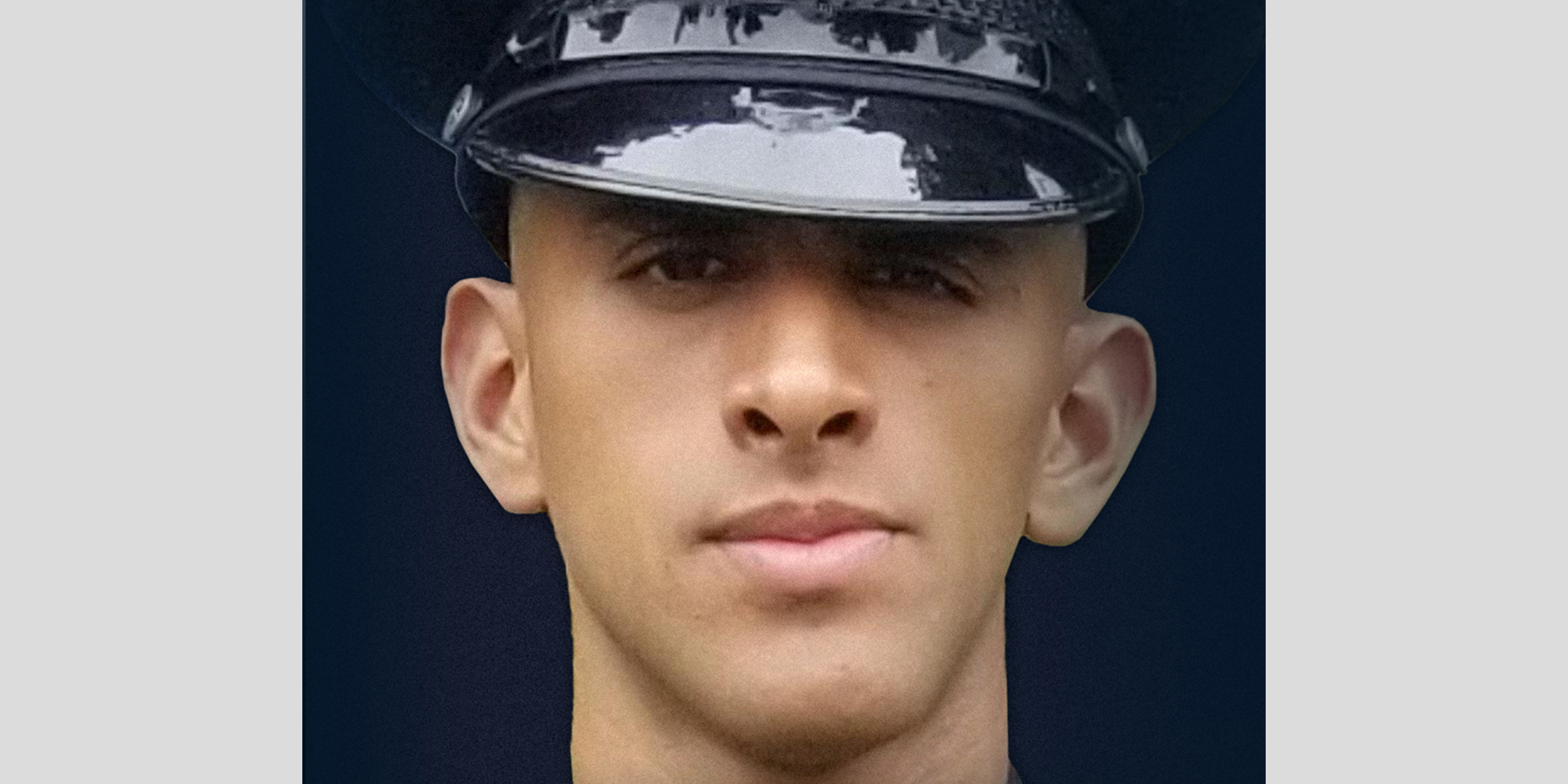 LOS ANGELES — Three men and a woman suspected of taking part in the robbery and murder of an off-duty Los Angeles police officer have been charged with federal racketeering counts, prosecutors said Thursday.

The four are charged with violent crime in aid of racketeering in the killing of Officer Fernando Arroyos, who was fatally shot Monday, the U.S. Attorney’s Office for Central California said.

Three are alleged to be members of the Florencia 13 gang, the U.S. attorney’s office said. The fourth is a girlfriend, it said.

The federal prosecution, which is unusual in a local murder case, could bring death sentences and minimum sentences of life without the possibility of parole, because Arroyos is alleged to have been killed during the commission of a robbery.

Rios and Cisneros are accused of confronting Arroyos, identified in court documents as “F.A.,” and his girlfriend on East 87th Street on Monday night to rob them.

All four suspects were in a vehicle involved and present during the robbery and killing, the U.S. attorney’s office alleged.

The Los Angeles County Sheriff’s Department, which is investigating the killing, announced Wednesday that four people had been arrested but did not release details. A news conference was planned for later Thursday night.

The four were taken into custody by the sheriff’s department Wednesday night and were expected to be transferred to federal custody Friday, the federal prosecutor’s office said.

The U.S. attorney’s office described Florencia 13, also known as F13, as a “large, multi-generational street gang” that has been the subject of two large racketeering prosecutions.