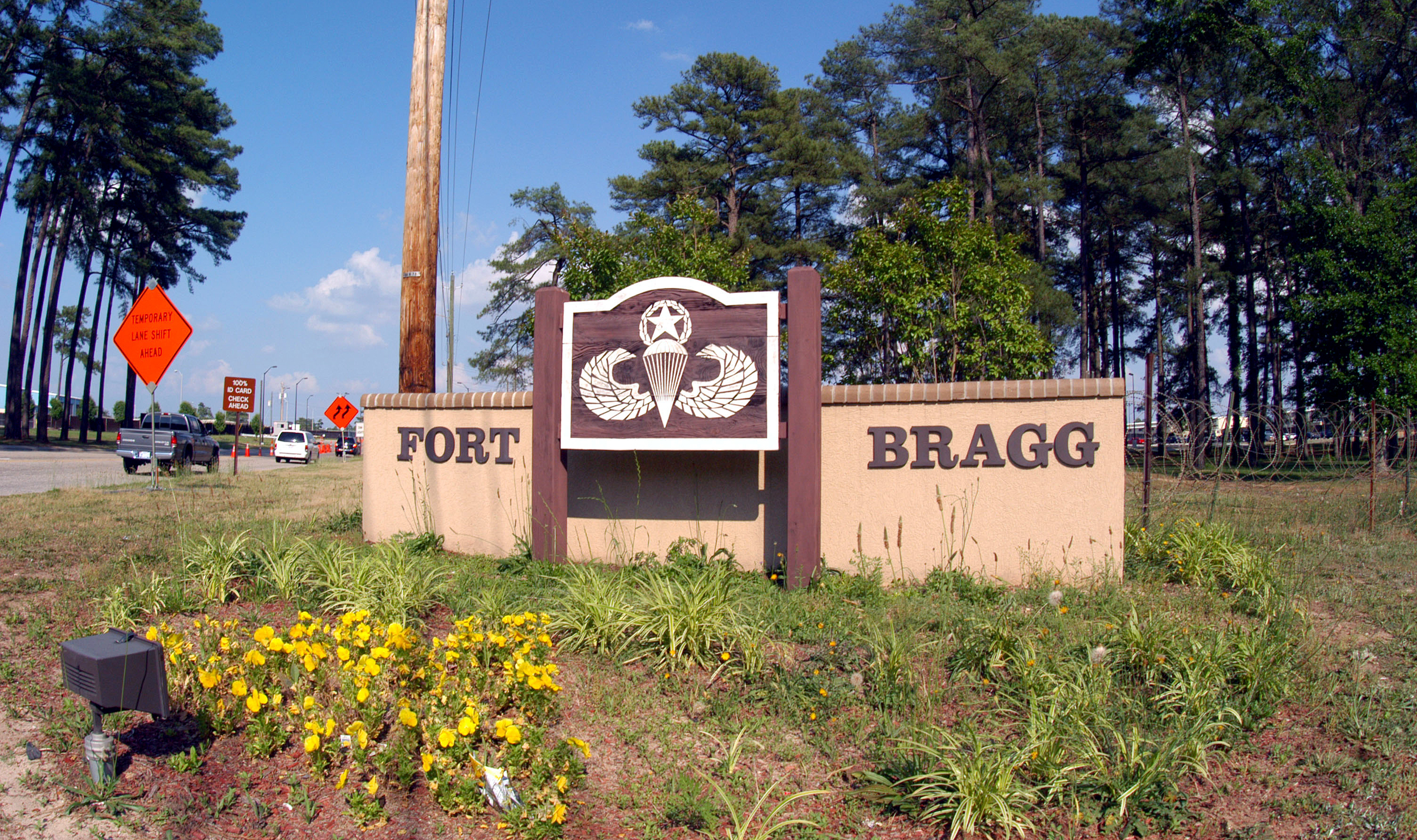 A soldier with the U.S. Army was killed and three others were injured Thursday in a military vehicle accident at Fort Bragg, officials said.

The injured soldiers are being treated at Womack Army Medical Center, XVIII Airborne Corps said in a news release.

“We are saddened by death of one of our own as a result of a vehicle accident today,” said Maj. Gen. Brian Mennes, deputy commanding general of XVIII Airborne Corps and Fort Bragg. “Our heart goes out to the Soldier’s family and friends as we collectively mourn the loss of this Soldier.”

Further details about the accident and the names of the soldiers were not immediately available.