Former England and Manchester United striker, Wayne Rooney has returned to MLS club DC United as the new head coach years after playing for them.

Rooney, who played for DC United between 2018 and 2019, stepped down as manager of Derby County last month after the club’s financial trouble and their relegation to League One.

The former striker,  who replaces interim coach Chad Ashton  is confident he can get his former club back on track and pushing for the playoffs by the end of the season.

Speaking at his unveiling press conference, the former Manchester United and England star also rejected the suggestion that switching to the MLS represented a step down from the Championship.

“I’ve seen a few articles back in England about this possibly being a backwards step in my managerial career,” Rooney said. “I really find that a bit disrespectful to this league. 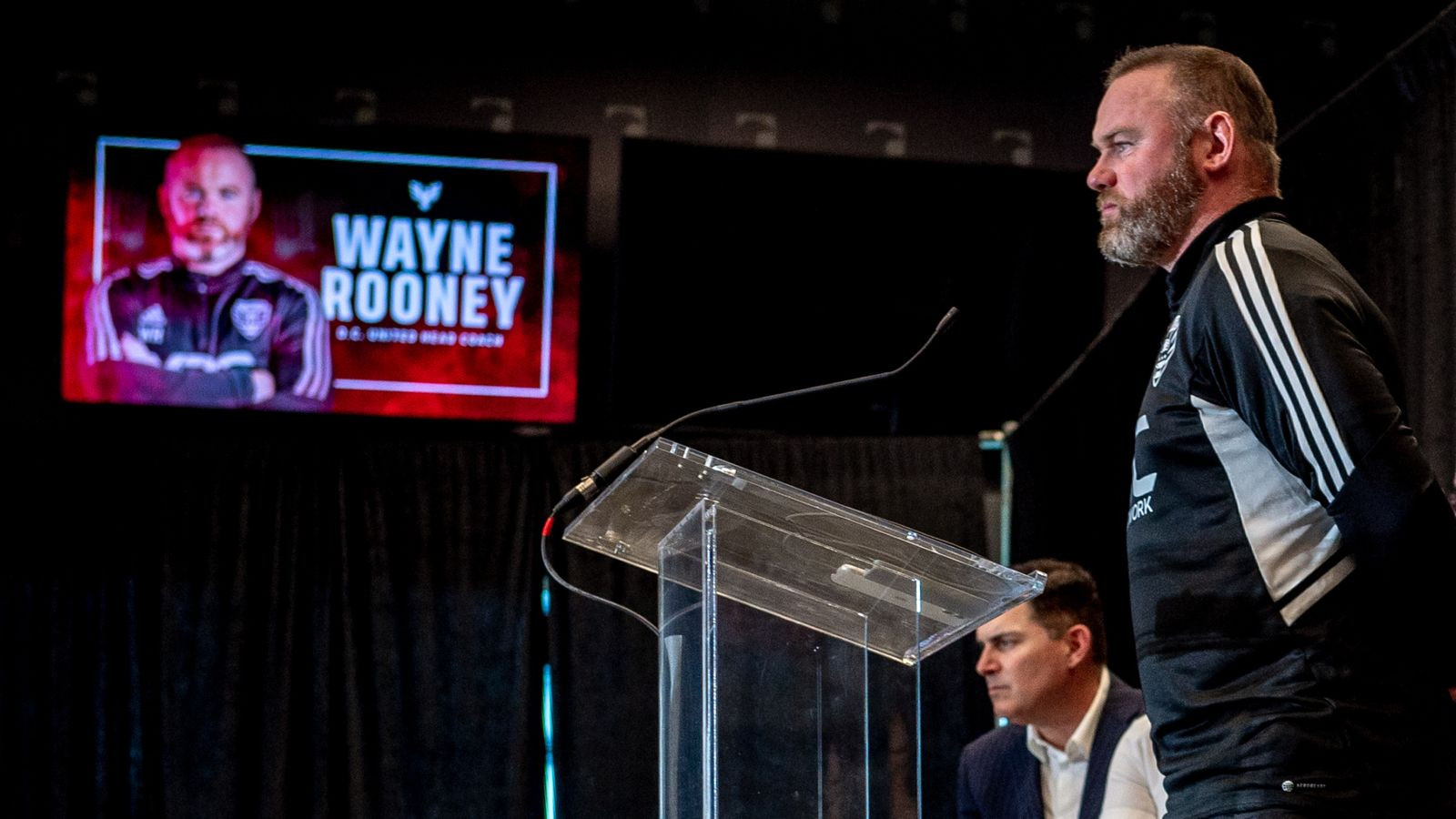 “I feel the experience I gained at Derby County over the past 18 months has been great for my development as a coach, as a manager. And to come here, back to the MLS, back to DC United was an exciting challenge for me, something that can develop me as a coach but also [help] the team to improve.

“I really believe with my capability of developing players, young players – and of course we’re working hard to get a few new players in – we can really get this club back to successful ways again. It’s going to take a lot of hard work but that’s what I’m here to do and really improve the team.”

Jason Levien and Steve Kaplan, co-chairmen of D.C. United, said in a statement: “Wayne is a soccer legend and one of the most exciting and dynamic up-and-coming managers in our sport. He’s already proven in his young coaching career that he knows how to lead a group through adversity.

“He has an understanding of our league and what it takes to be successful in Major League Soccer thanks to his two-year stay with us as a player. The passion he showed while wearing Black-and-Red electrified our city and our club and we are so excited to welcome him back as our head coach.”