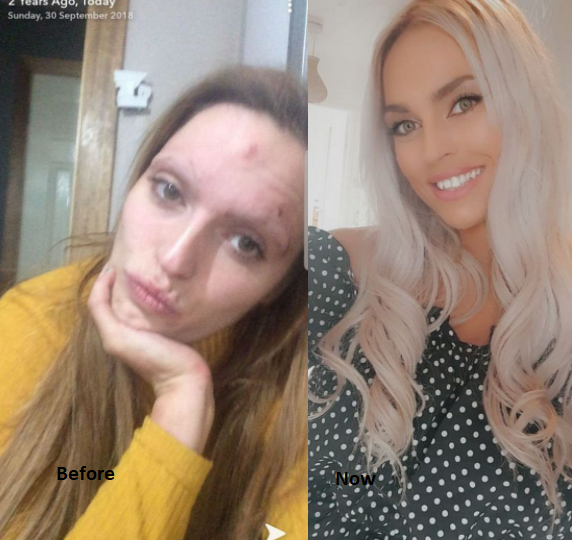 A former drug addict has shared dramatic photos of her incredible transformation after she quit drugs and alcohol.

Ainsley Loudoun from Kilmarnock, Scotland, said her life spiralled out of control with daily drug and alcohol binges.

She says she was on the brink of prison or suicide. She spent life from a very young age “seriously depressed” and was just 14 when she tried to take her own life. This was the first of a number of suicide attempts. 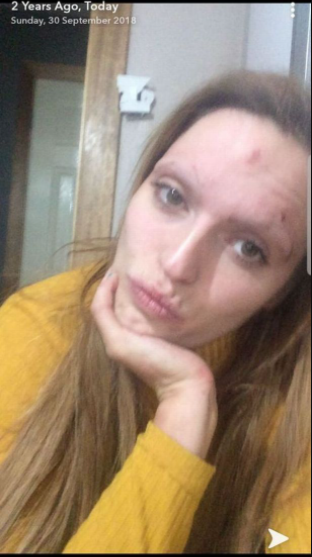 But two years ago the 28-year-old made the decision to turn her life around with help from regular Cocaine Anonymous meetings and a 12-step programme.

“The drinking continued and developed into cocaine use too. My life just completely spiralled.”

Ainsley said that it came to a point where she felt she didn’t have very many options left in her life.

“It came to the stage where there was not going to be any other way out for me. I was hurting so bad and the drink wasn’t taking things away anymore.

“It was either going to be jail or I killed myself or recovery. Those were the options I had left – and so I chose recovery.”

Ainsley is now been in recovery for two years, is holding down a job for the first time and says her life has been completely transformed. 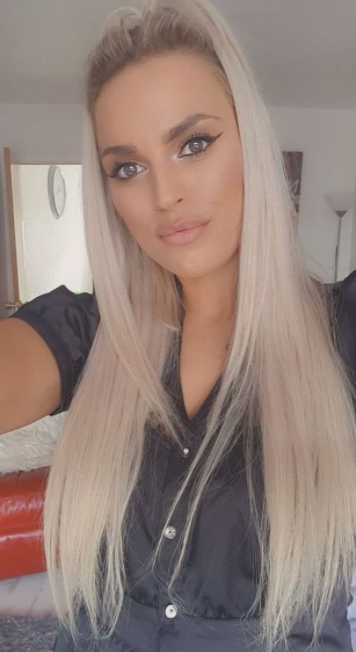 After turning her life around, Ainsley wants other people in the depths of despair to find the same help she received.

“I just want people to know that there is a way out and there is a solution. I just feel so strongly about it,” she added.

“Life is amazing. For someone that was destined to die or spend the rest of their life in jail, I know that If I can change then this can work for anyone.”