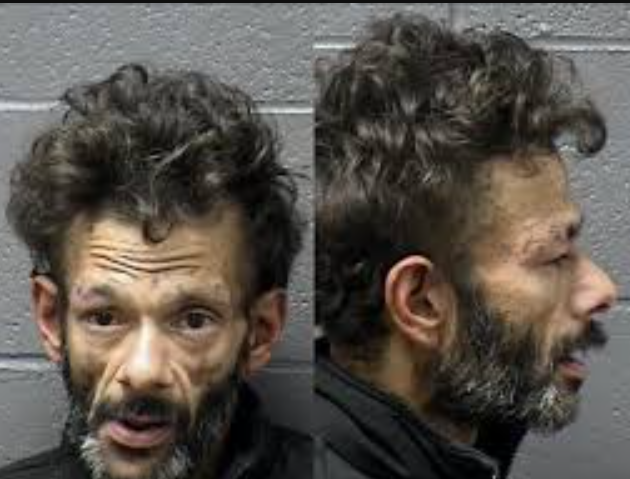 The 42-year-old, who has been sober for over 200 days now also got a brand new set of teeth after his were rotted away during his drug addiction.

Shaun, who played goalkeeper Greg Goldberg in Disney’s The Mighty Ducks and its sequels, was arrested in January 2020, for burglary and being under the influence of methamphetamine after he was found in a vehicle he broke into at a residential property in Marysville, California.

He has now been pictured in a new photo looking ”happier than ever” after his friend, Drew Gallagher, set up a GoFundMe page to support his recovery journey. 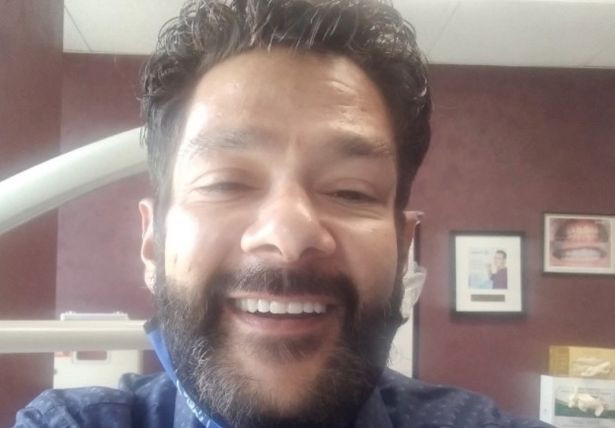 Sharing the new photo of Weiss on Facebook, Drew wrote: “Weiss is thriving. His face and mouth feels like ‘tenderized meat’ as he recovers from each oral surgery, but he is feeling blessed to be getting a new set of permanent teeth. His progress has been smooth and steady and he is well over 225 days sober. More pics and video soon,”