Home Entertainment For the Love of Basketball and Her Nigerian Heritage, Gbemisola Abudu is...
Facebook
Twitter
WhatsApp
Telegram
Email 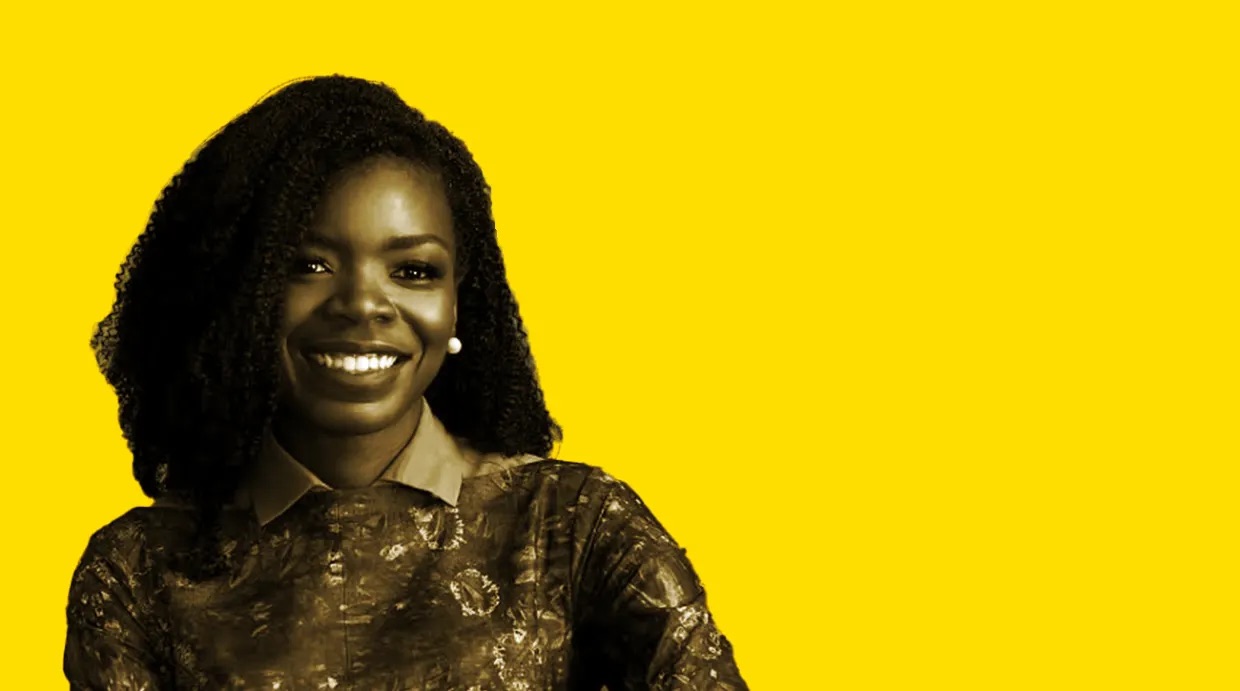 Creating a solid foundation of strong, independent, and young leaders through the game of basketball is the prime goal of The NBA Africa Vice President and Country Head of NBA Nigeria. She is determined to utilize basketball as a tool for nation-building and economic transformation.

Sports Illustrated and Empower Onyx are putting the spotlight on the diverse journeys of Black women across sports—from veteran athletes to up-and-coming stars, coaches, executives and more—in the series, Elle-evate: 100 Influential Black Women in Sports.

Gbemisola Abudu’s love for basketball came from being a spectator, not a player. As a young girl living in California, Gbemisola was forced to watch games over her favourite television show, 90210, because her older brother would take over the remote. It was then she witnessed the greatness of Kobe Bryant. It was a transformative moment. It wasn’t just his skills and talent as a player; it was Bryant’s focus and discipline that resonated with Abudu, the NBA Africa vice president and country head of NBA Nigeria, and the youngest and only woman of colour to lead an office of the league.

“I just saw this dynamic person,” Abudu says. “There were so many things that made me connect with him. He was this young guy who had come from high school. He just had this confidence, this assurance of who he is and who is destined to be. Kobe Bryant was it for me.”

As an adult, Abudu would adopt that same determination and skill becoming a powerhouse marketer, building luxury brands around the world and even starting her own successful tech company. Her passion for basketball—and admiration of athletes—stayed with her, though when an opportunity to work at the NBA was presented to her, she hesitated, because she was satisfied with being a sports junkie and building her foundation. But something inside was pulling her in a different direction. She leaned on her faith and the answer was clear—she started to envision how she could use the NBA platform to make a greater impact and influence her native Nigeria on a larger scale.

“It was God basically saying, I am telling you to do this, I want you to be a part of this,” Abudu says. “Who’s the better person to take the baton and run that part of the race, to bring all your experiences from building businesses, from working in the luxury industry, bringing all of that together, to build this brand that I love so dearly and a game that has given me so much. One of the best ways to influence people is to influence them at a very young age. And that’s why I’m here today.”

Abudu is as equally as passionate about the NBA as she is about her Nigerian heritage. She is excited to have the world see Africa as she sees it—as a land of ambitious and tenacious people with hopes and dreams. As a place with rich heritage and vibrant culture, from fashion to food, to music and more. And most importantly, as a place where the ordinary is transformed into the extraordinary. By the same token, she wants Africa to see the NBA as not just a basketball league, but also a bridge to possibilities and resources.

Basketball is the second most-watched sport in Nigeria, following soccer, and the NBA is home to a number of talented Nigerian players, both current and former, such as Giannis Antetokounmpo and Hakeem Olajuwon.

The NBA wants to create a space for talent in Nigeria and give younger players access to the sport by either refurbishing old courts or building new ones in areas that wouldn’t otherwise have them. Abudu is proud that she spearheaded bringing the first floating court to Africa in Lagos earlier this year for a celebrity basketball game.

“There’s a huge following of basketball in Nigeria,” Abudu says. “We want more young boys and girls in Nigeria playing basketball. We’re aware that not all of them will make it to the NBA, but there are so many life skills that the sport teaches that we want kids to be equipped with that at a very young age.”

Every builder starts with a good plan or a blueprint. For Abudu, sports provide her blueprint—she believes the game unifies people like no other. She is aware of the power of that emotion and wants to tap into it for the bigger goal of economic transformation and nation-building. It is the work she feels she was called to do, and the NBA is the space she can use her influence.

She hopes that her beloved sport of basketball can overtake soccer as the country’s top sport and that the NBA can become the most desired lifestyle brand in Nigeria so that some young girl or boy sitting at home can feel what she felt that day watching Kobe Bryant. A self-proclaimed brand builder, Abudu dreams big—not just for herself but for every young person that is watching the NBA.

“It’s one thing to have dreams and desires, it’s another to have the opportunity to have a place to channel them,” she says.

Senita Brooks is a contributor for Empower Onyx, a diverse multi-channel platform celebrating the stories and transformative power of sports for Black women and girls.

BBNaija: Khalid clears air on having sex with Daniella