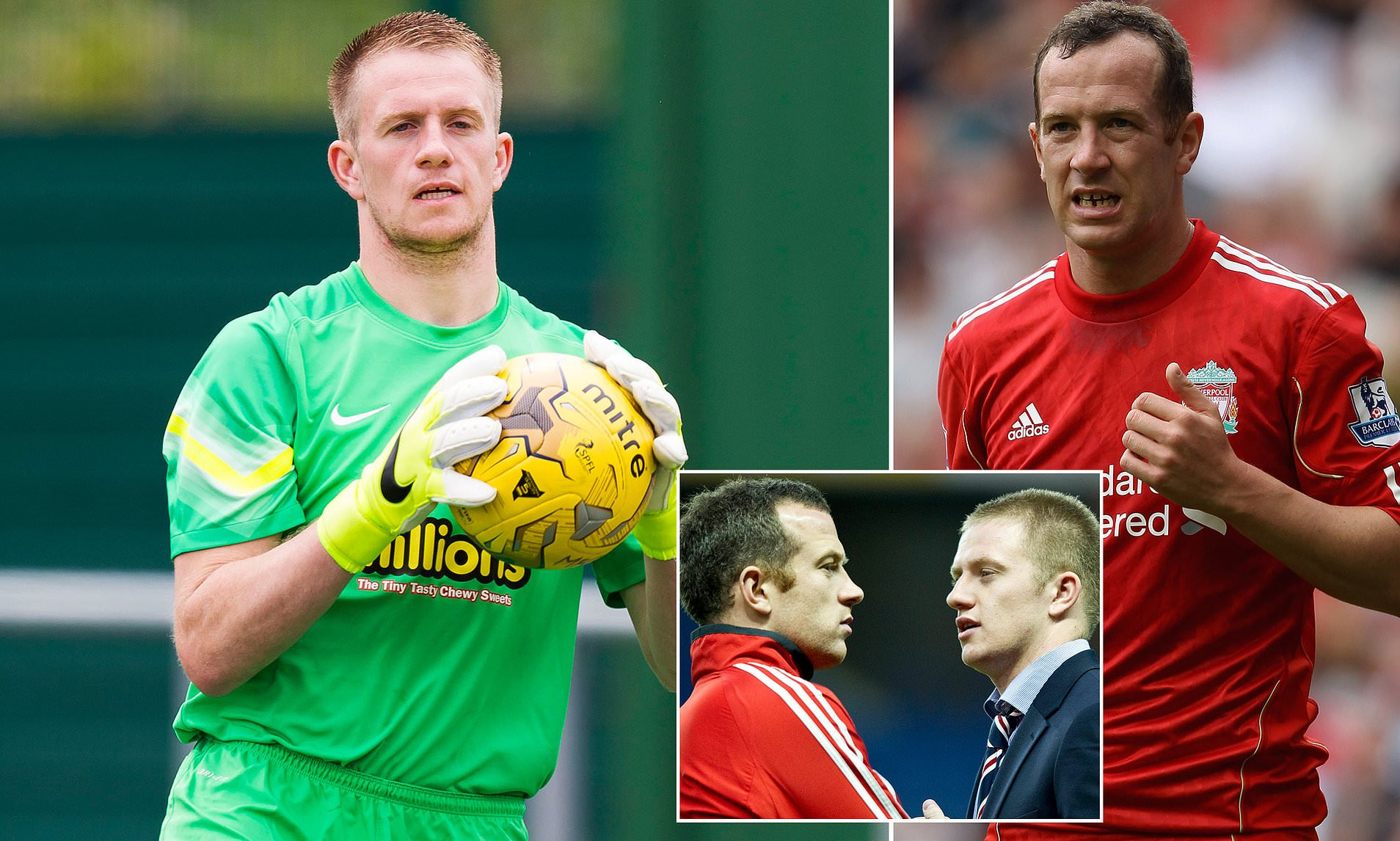 The brother of former Liverpool and Stoke midfielder Charlie Adam is facing jail time after admitting to stealing £15,000 from his elderly grandfather.

Grant Adam, 30, who is also a professional footballer who played for Rangers and Scotland Under 21s, embezzled thousands of pounds from Charles Adam while he had Power of attorney over his finances.

Adam, who now plays football for Lochee United in the sixth tier of Scottish football, admitted to the crime on Monday and now faces being sent to prison when his punishment is decided next month.

The goalkeeper was in charge of his grandfather’s affairs from October 2019 to January 2020, and has admitted to helping himself to money from the 78-year-old’s Post Office account.

He was originally charged with embezzling funds to the tune of £22,000 but his solicitor Jim Laverty put forward a guilty plea relating to the reduced sum of £15,000.

While he was not present at Dundee Sheriff Court on Monday, Adam admitted that he ‘failed to act in accordance with the duties and powers conferred on him’ as the Power of Attorney for his elderly relative.

Adam was a successful footballer and even won the Scottish League Cup while at St Mirren in 2012-13. He played six times for Scotland’s U21s and came through Rangers’ academy while his brother Charlie was playing for the first team.

He also played for Dundee, Forfar, Morton, Cowdenbeath, Dumbarton, and Airdrieonians, and has 159 appearances in the Scottish League.

The final ruling in his case is expected to be made next month.