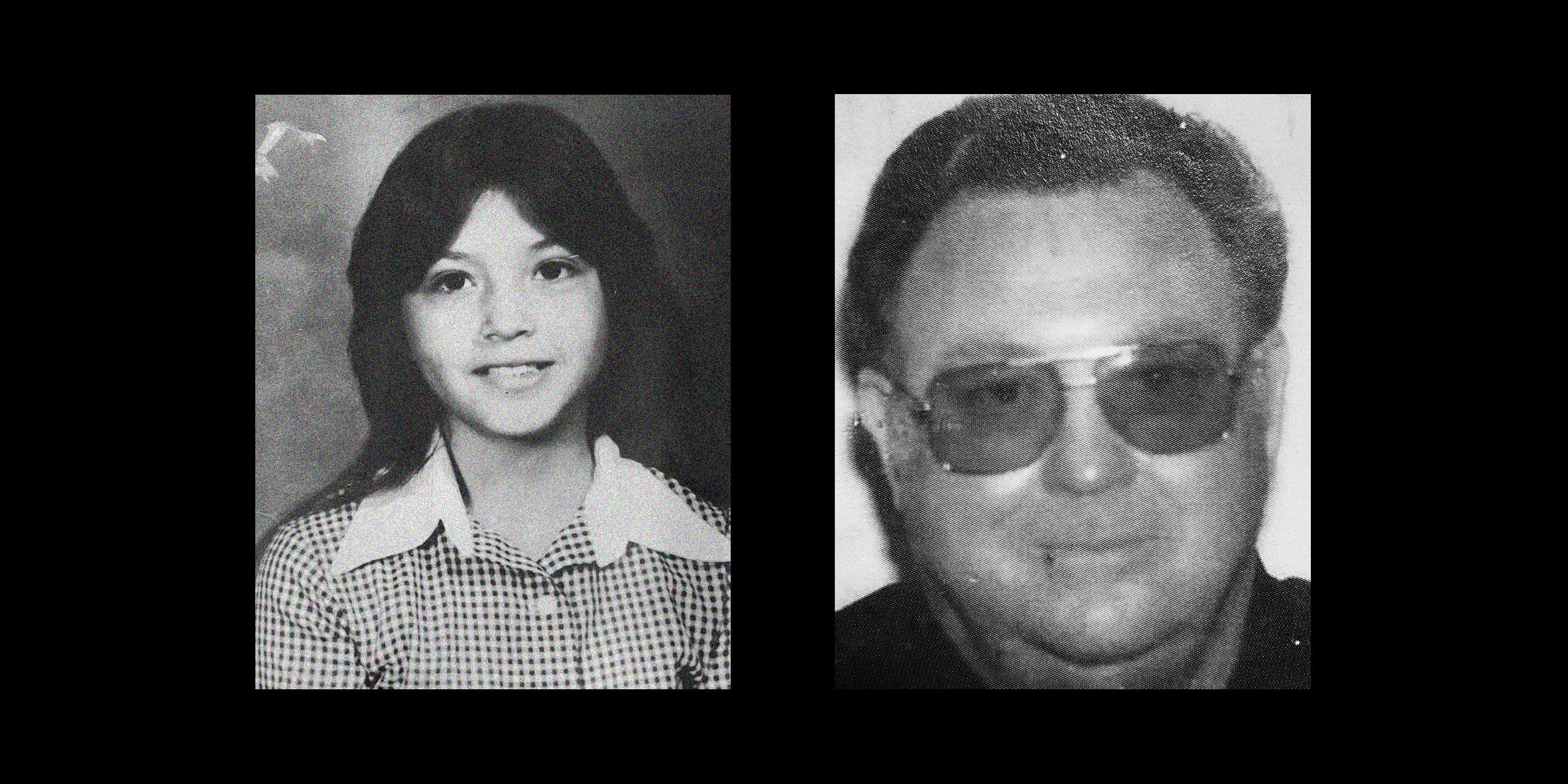 A former deputy who died almost 14 years ago is the main suspect in a nearly 40-year-old cold case involving the kidnapping and murder of a Florida girl.

The body of Lora Ann Huizar, 11, was found Nov. 9, 1983, in St. Lucie County, about 60 miles north of West Palm Beach, three days after witnesses said they saw her being walked home by a uniformed officer.

James Howard Harrison, a former law enforcement officer who died in 2008, has been named as the only probable suspect, and the case has been closed.

“We have established probable cause to determine that Harrison abducted, sexually assaulted, and murdered the juvenile victim and later altered the crime scene by placing the victim in a drainage ditch in an attempt to destroy physical evidence,” St. Lucie County Chief Deputy Brian Hester said in a release Thursday.

Both the locations where Lora Ann disappeared and where her body was eventually found were within Harrison’s patrol area. The location and position of how Lora Ann’s body was found differed from witness accounts, the sheriff’s office said.

People who were familiar with the initial investigation recounted that Harrison told two witnesses to leave about 20 minutes before additional law enforcement officers arrived.

A private lab found DNA evidence from the girl’s sexual assault kit last year, and Harrison’s remains were exhumed for testing. But because of the degradation of DNA, authorities were unable to make a comparison.

Harrison worked for 10 different law enforcement agencies in Florida and had a history of inappropriate behavior toward young women, according to the sheriff’s office. Investigators said they believe he may have committed other sexual assault cases across the state.

“The day I solved this case was both the worst and the best day of my 30-year career in law enforcement,” said Detective Paul Taylor, a cold case investigator. “Nobody dislikes a bad cop more than a good cop, and it felt bittersweet to finally provide the victim’s family with some long-awaited answers.”