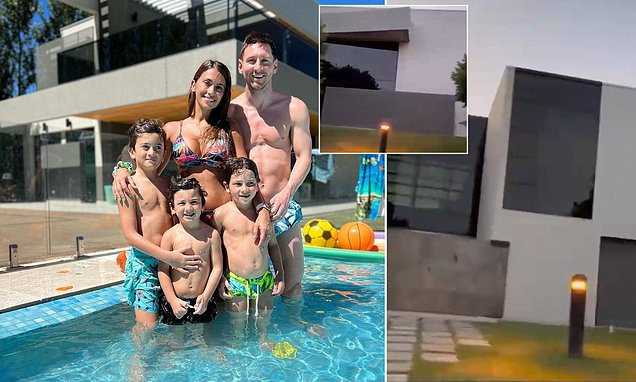 Superstar footballer, Lionel Messi has spent £3million to build a massive mansion dubbed ‘The Fortress’ in his home city of Rosario in Argentina.

The monster property, built on three adjoining plots of land in a gated private estate on the outskirts of the footballer’s home city of Rosario, has a huge cinema, gym, and underground garage with enough space for 15 cars, according to Argentinian media. 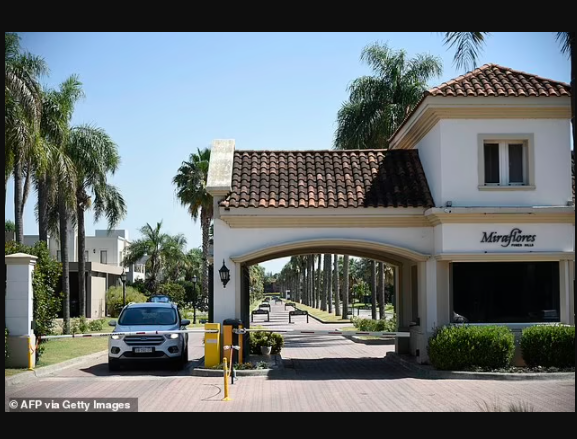 It has between 20 and 25 rooms and a part of the property, which is divided into three and includes an area which is just for guests to stay in, has yet to be finished, the report said.

Messi, 34, reportedly spent Christmas in his new home on a private estate called Kentucky in Funes near Rosario for the first time and ended up having to remain for an extra week after coming down with coronavirus. 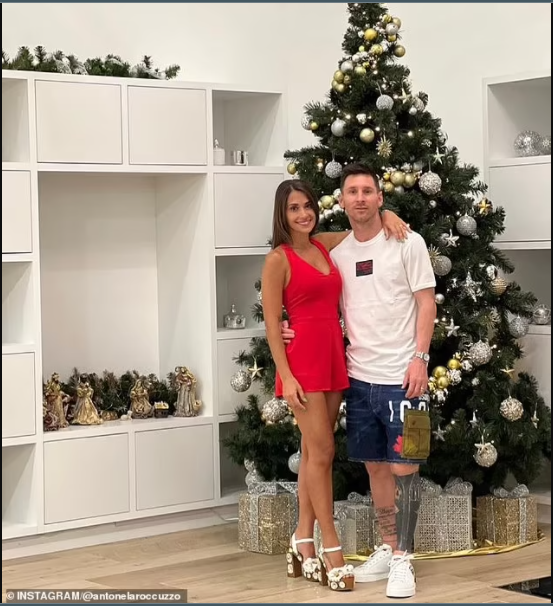 Work on the property, said to have cost around £3million in the deflated local currency, began some three years ago.

Argentinian journalist Guido Zaffora, speaking on America TV programme ‘Es por ahi’ which broadcast images of the mega-mansion, said: ‘This is the house in Funes near Rosario where Messi did his quarantine that nobody has ever seen.

‘He stayed in the house for the first time when he came back to Argentina from Paris for Christmas.

‘It’s in the wealthiest part of Rosario in a neighbourhood called Kentucky. They call it The Fortress and you can see why when you take a look at the pictures of it.

‘It’s been built on three separate plots of land although it’s still not finished and a part of it remains uninhabitable. 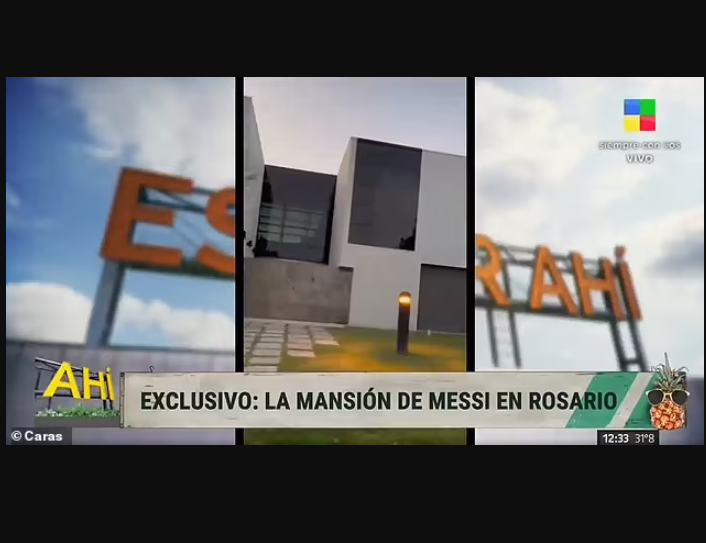 ‘It has between 20 and 25 rooms, a cinema which is big enough to fit both Messi and his wife Antonela Roccuzzo’s families in, a gym, an underground garage with space for 15 cars, a part which is just for guests who have access to the gym and cinema, and a playroom for the children which occupies an entire top floor.’ 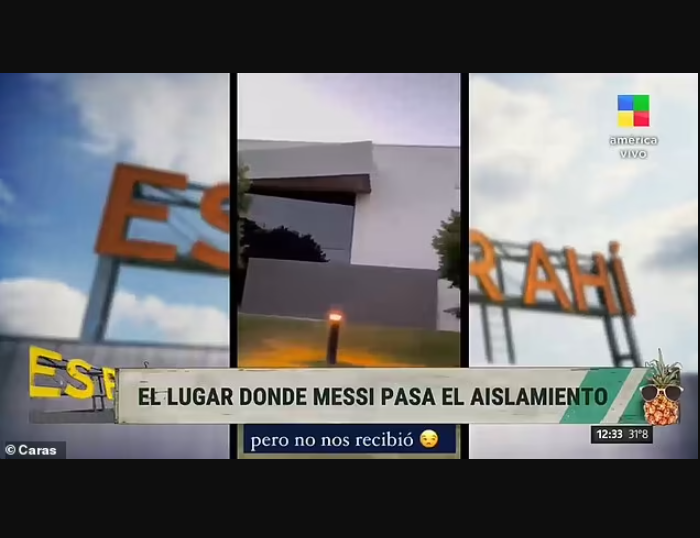 Local reports say visitors entering the property are greeted by a giant floor-to-ceiling portrait of the back of Lionel Messi wearing the number 10 Argentina shirt in the entrance hall.

His agent father Jorge is said to have overseen building work along with architects while his son has been focusing on his football career.