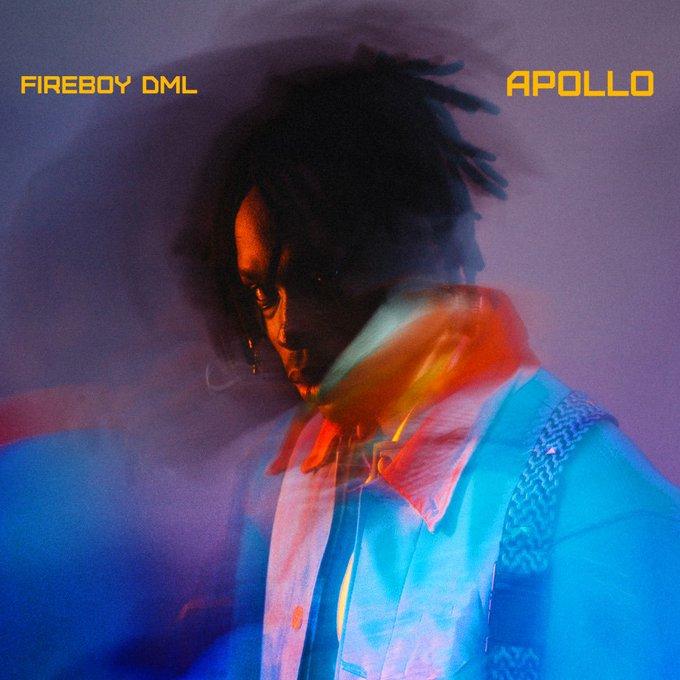 The announcement came via his Twitter page when he wrote, “Apollo. 20th of August.” The album will be a follow-up to Nigeria’s best selling album of 2020 (so far) and Fireboy’s debut, Laughter, Tears and Goosebumps.

“my second studio album, Apollo. this was bound to happen. gratitude to God for blessings. gratitude to everyone who worked with me on this album; gratitude to my team (YBNL/Empire), my family and the kings who blessed this project with their presence. see you on Thursday”. 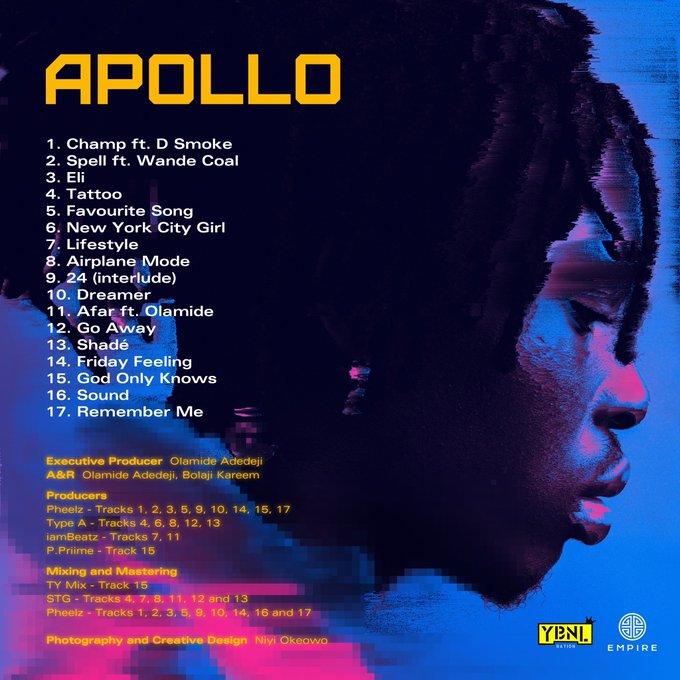