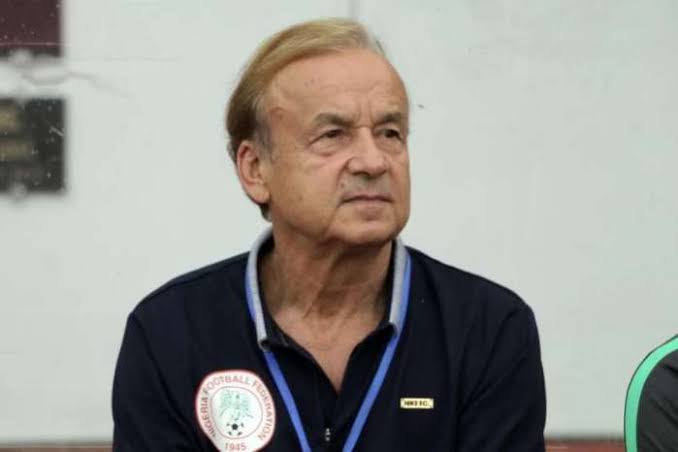 Rohr was sacked last December by the NFF few weeks to the start of the 2021 Africa Cup of Nations in Cameroon despite meeting all the targets set by the football house prior to his sack.

The NFF agreed to pay the former Gabon and Niger Republic gaffer until the end of his contract, which expires in December 2022 but Rohr, 68, filed a lawsuit with FIFA to demand more compensation saying he was sacked unfairly.

Out of a total of £1m sought by Rohr, a FIFA tribunal has now granted him $377,879.46 saying his claim was “partially accepted in so far as it is admissible”.

The ruling by the FIFA players’ status chamber added that the NFF would be sanctioned if Rohr was not paid in full within 45 days.

“If full payment (including all applicable interest) is not made within 45 days of notification of this decision, the respondent [the NFF] shall be imposed a restriction on receiving a percentage of development funding, up until the due amounts are paid,” said the Fifa decision.