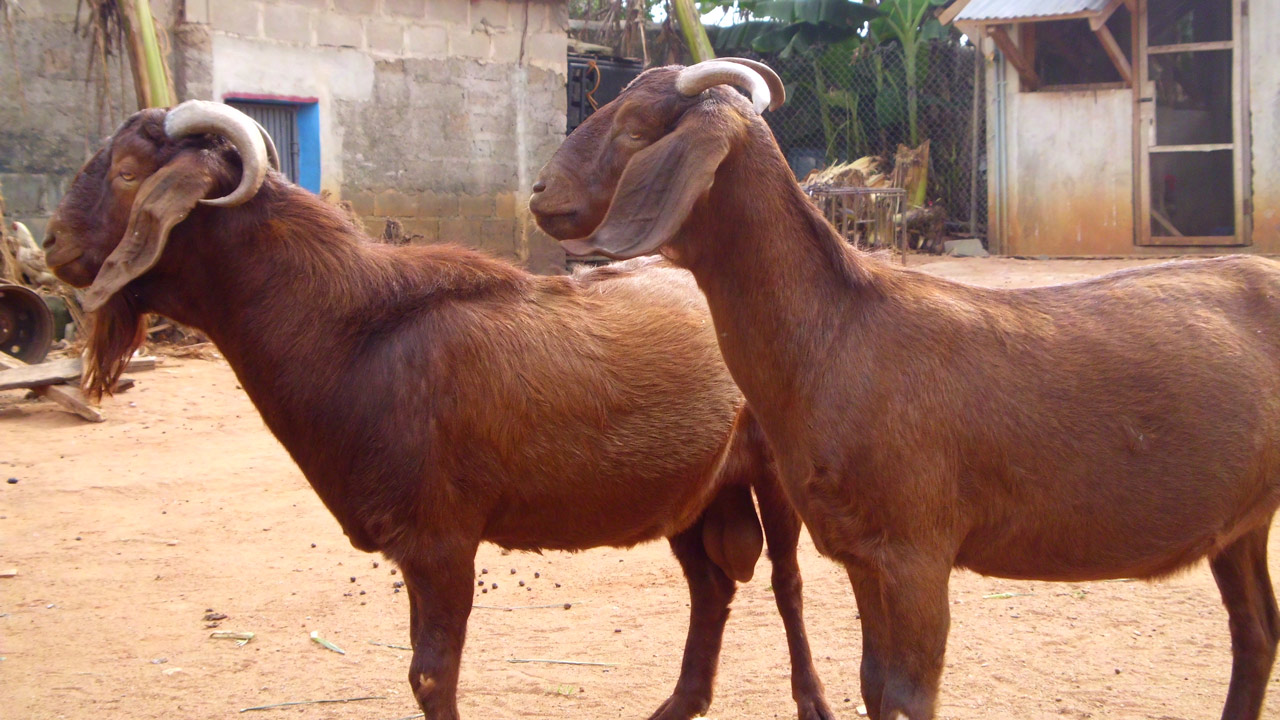 The programme, being implemented by the Federal Ministry of Agriculture and Rural Development through its Agricultural Extension Department, was said to have commenced in geo-political zone basis with Abia State chosen for the South-East zone.

This is coming on the heels of a three-day training on rudiments of goat-rearing organised for pioneer 40 male and female persons in Abia State held at the State Agricultural Development Project (ADP) headquarters at Umuahia, the state capital, which ended at the weekend.

Each of the trainees from the 17 local councils of the state was empowered with two grower-goats (male and female), feeds and some medicaments to go home and husband the goats to procreate.

While the Permanent Secretary in the state Ministry of Agriculture, Mr. Effort Nwankwo, declared the training open, the state ADP Manager, Chief Israel Amanze, said that Governor Okezie Ikpeazu had directed that the state be keyed immediately into the programme.

He urged the trainees to husband the goats with profit motive.

Representative of the Federal Ministry of Agriculture in the state, Mr. Victor Ihediwa, described the project as another Federal Government support to boost livestock and goat meat production.

According to him, mass rearing and growing of goats will, in the long run, reduce dependence on cow meat.

Also, representative of the Agricultural Extension Division of the Federal Ministry of Agriculture, Dr. Godwin Oyigoga, urged the trainees not to see the programme as a small project but consider its potential capacity to provide alternative source of meat.

According to him, goat-keeping has the capacity to make goat meat available in large quantities and become alternative to cow meat.

One of the trainees, who is an agriculture graduate, Mrs. Amarachi Nwokenneya, lauded the programme, saying: “I will apply what I learnt during this training and will quickly nurture the goats given to me in such a way that they will procreate rapidly and yield income to me. I will also extend the knowledge I acquired in the training to others in my community.”

Ka3na issues warning as she reveals “Boss Lady” has been trademarked